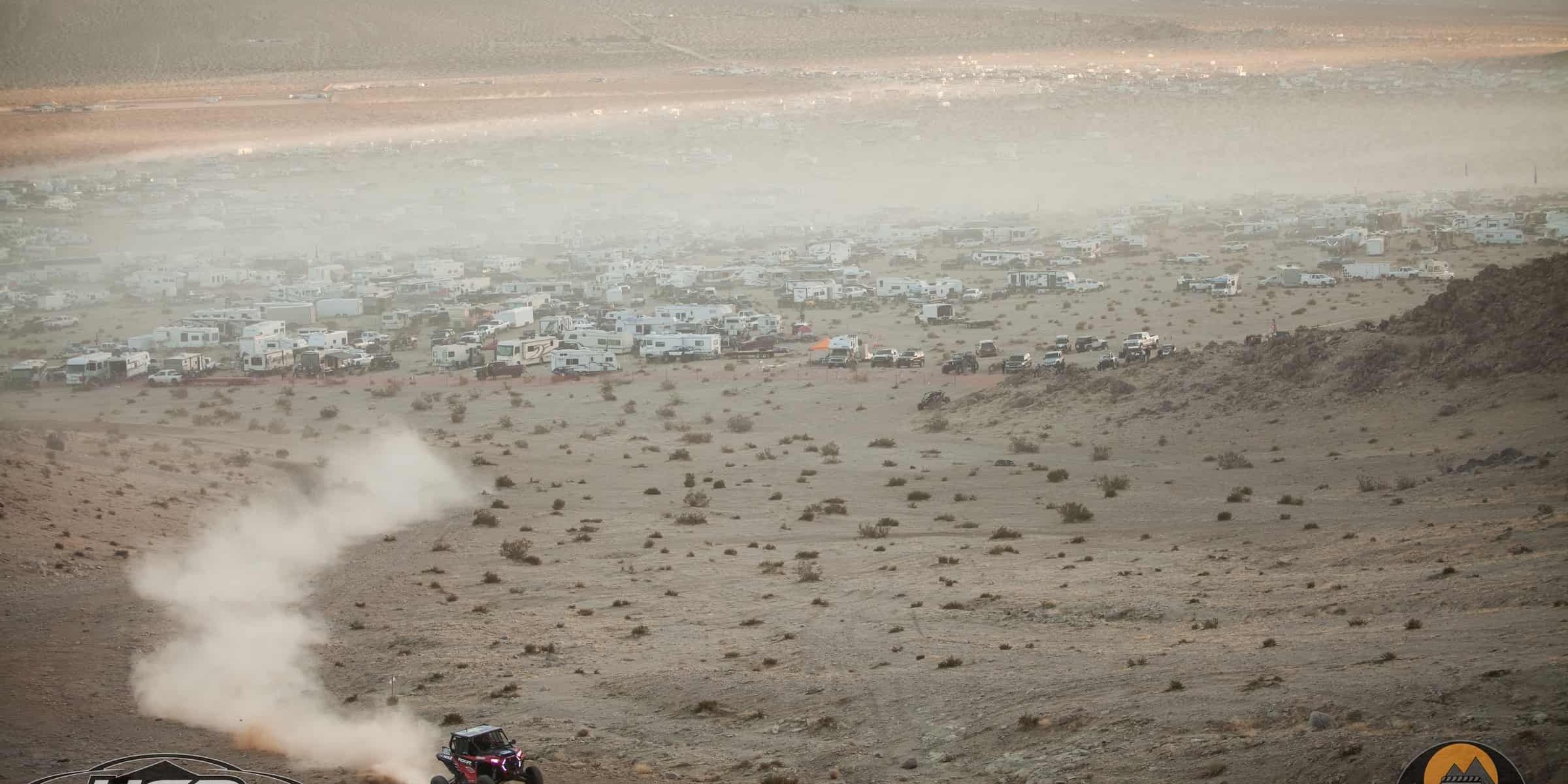 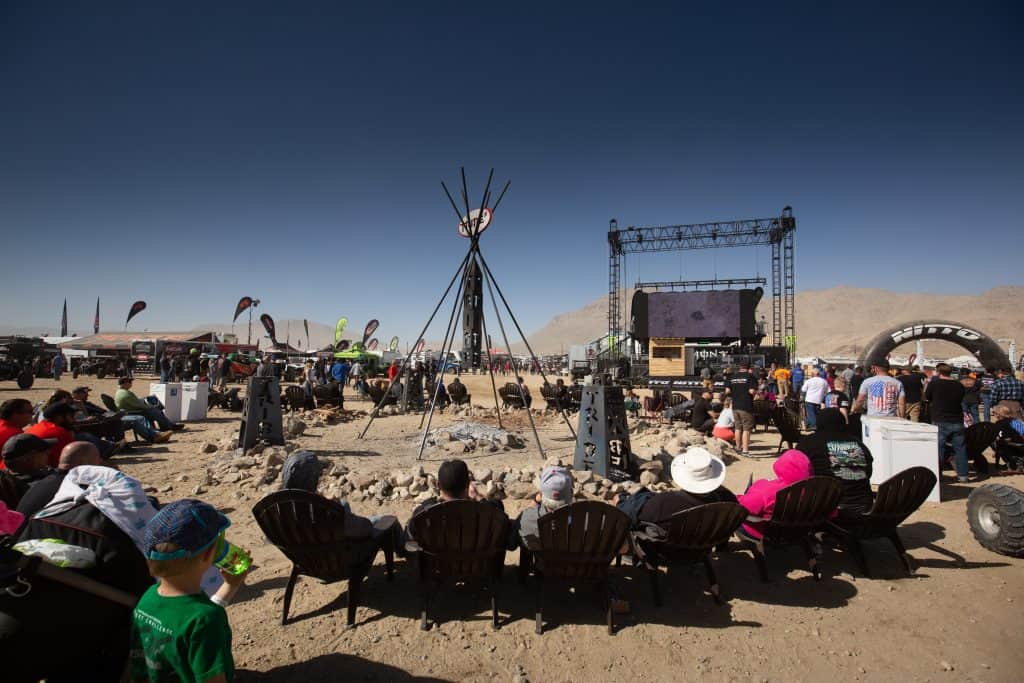 The UTV class qualifying races kicked off the first official race day for the 2020 King of the Hammers event. There were one hundred and thirty-three competitors who dared to take on the qualifying course. This was the biggest showing ever for the UTV class with people coming from all across the United States to compete and be crowned King. KOH is known as the ultimate desert race and considered one of the hardest off-road events in the country. Even with the qualifying course being a mere 6-mile lap, it’s no surprise that every inch of it was covered in grueling terrain. 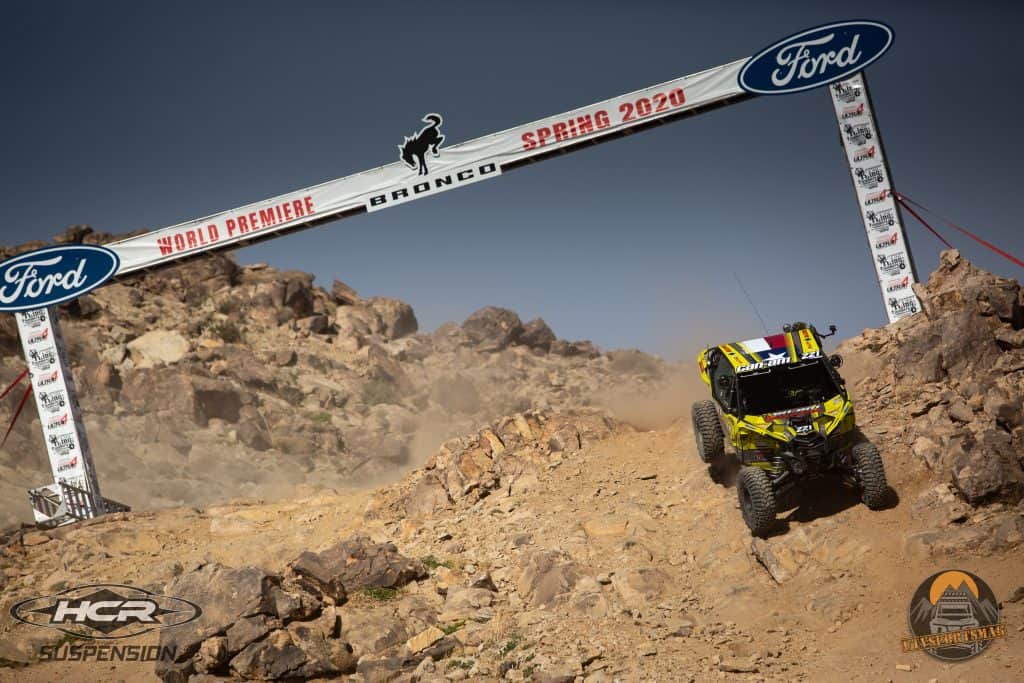 The course was intensely technical right from the get-go, and only grew harder with varying terrain throughout and after each UTV passed. Drivers had to traverse through mountains, rocks, sand, and desert at incredibly high speeds. If that wasn’t enough to test individual driver capabilities, sharp jagged rocks lined the entire course to throw in some added challenges. Any and every part of the lap was extremely brutal on tires and suspension. Every segment was nothing shy of a test for each driver. 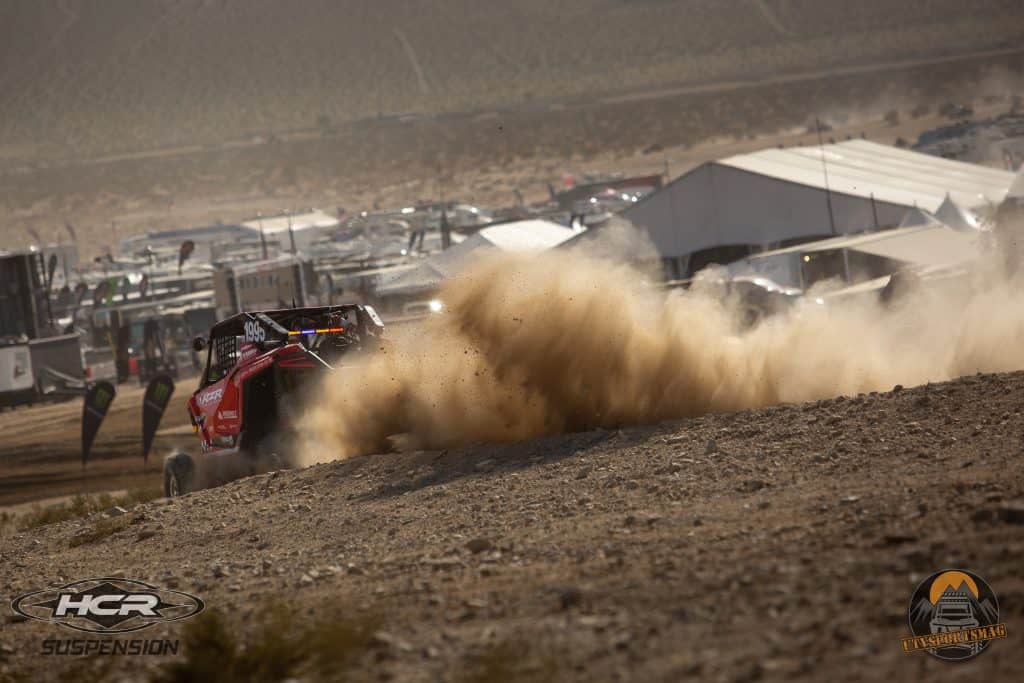 Competitors were sent into the dirt in scheduled groupings of roughly 20 cars one-by-one, each vehicle being released off the starting line just after the one ahead passed the heavily rocky section of the course. The first round of competitors was off the line at 11 AM. Things continued this way every hour on the hour for the rest of the day, until came power hour. That’s right folks. The name speaks for itself. It was time for those who had proven themselves to be big-name rippers in previous KOH years to solidify their standings in the oncoming race. With the course beaten up more from each prior group, it would make acquiring a good standing a harder endeavor for the competitors of the last group. 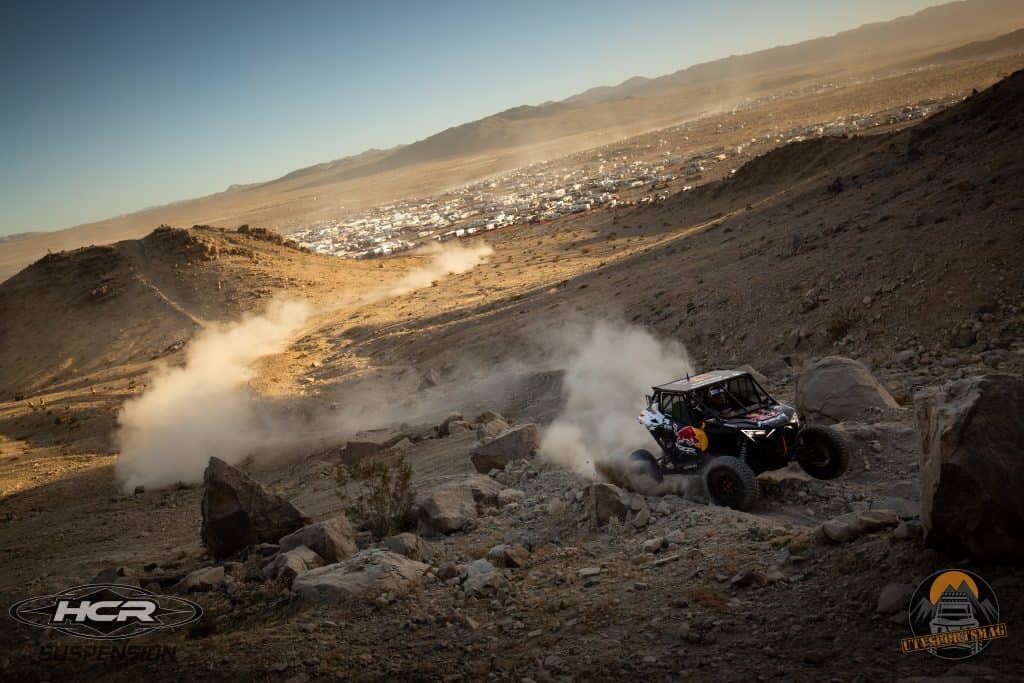 That fact alone didn’t discourage any of the drivers. They gave it everything that they had and pushed hard to be the fastest. When the final results came, it was surprising to see how close times were all the way across the board. Multiple drivers got times within a fraction of a second from the next. Brothers Cody and Hunter Miller had an amazing performance and will be the first ones off the line on race day. We can’t wait to see what’s to come. 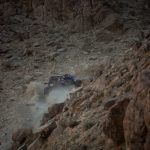 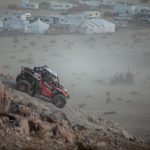 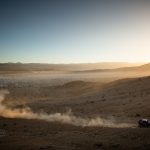 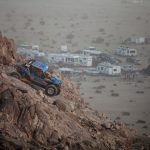 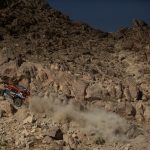 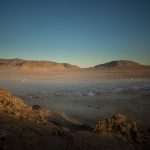 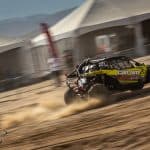