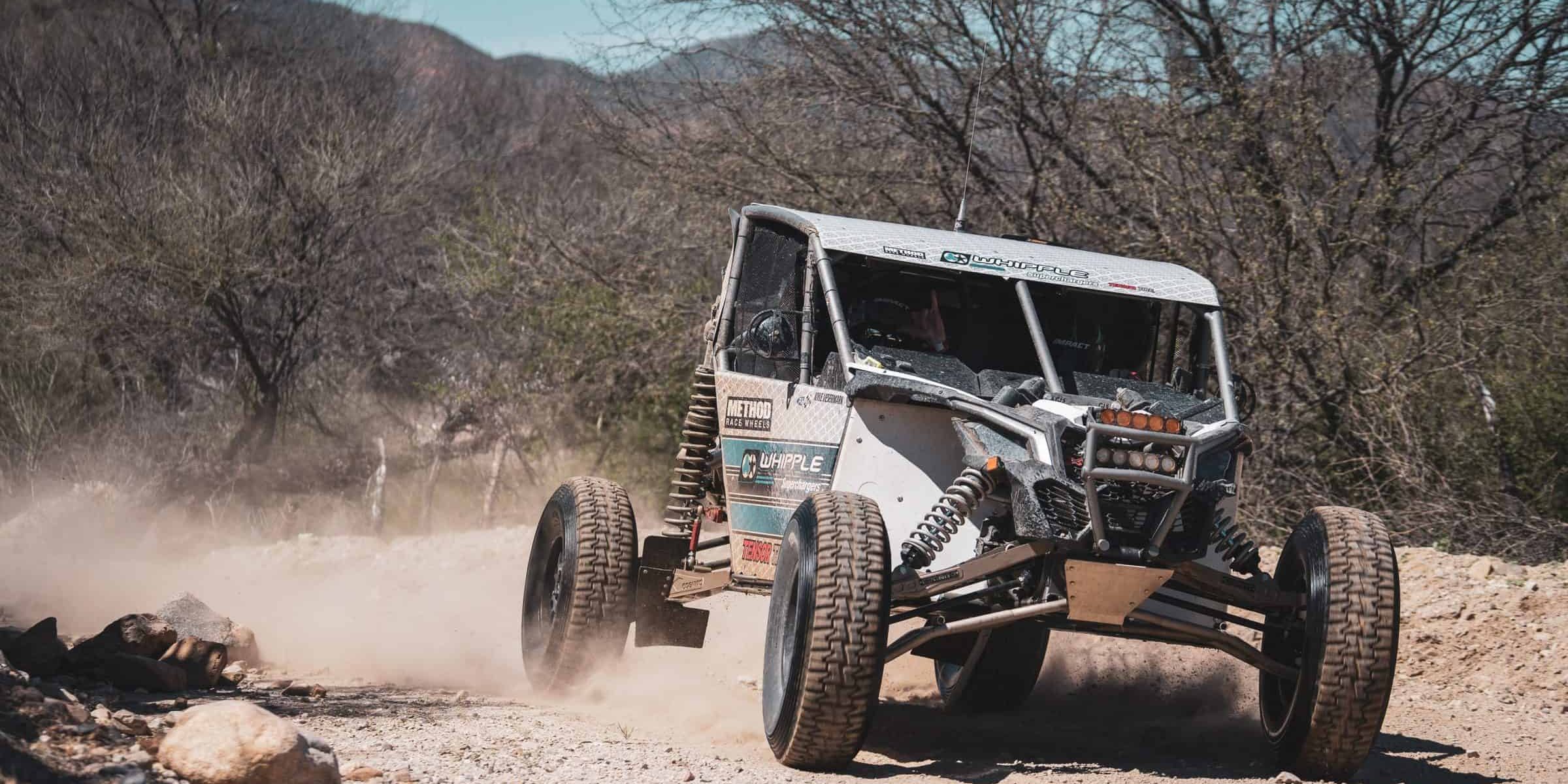 About 6,000 Feet Above the Sonoran Valley 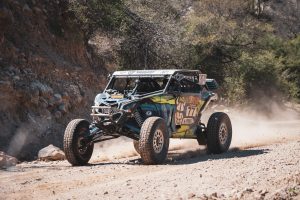 Only a bit over a hundred miles long, Special Stage One set the bar high. Nearly 6,000 feet in fact. It almost came as a surprise, leaving the hour-long liaison through a rolling desert valley to end up scaling a mountain. The turn was quick; the climb was steep; and the change in scenery was staggering. Sagebrush and saguaro gave way to granite, gravel and boulders. An already narrow path became much less welcoming when the road slimmed down to two-track and wound its way up to the summit in a Zed pattern. Ricky Brabec, last year’s Yokohama Sonora Rally winner, crossed the starting line sporting the #1 plate with 2018 champion, Skyler Howes #2, and BAJA 1000 winner, Colton Udall #4, hot on his trail. In the end, the stage gave the athletes and observers alike a triumphant finish just outside of San Felipe de Jesus. What was once a slippery, sandy wash cutting through the route had been transformed by heavy rains into a waist-deep river crossing, giving everyone a well-earned bath before dinner. 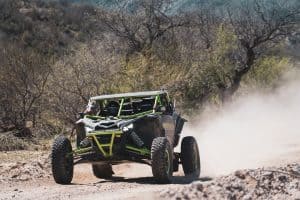 “Stage One of the Sonora Rally was a very good day – very fun…[with] twisty winding roads into the mountains, [plus], a few water crossings. Super fun day. [The] roadbook was awesome! Unfortunately, I had made a few mistakes, received speeding penalties and had trouble at one gate for five to seven minutes, but all is good. There are still four days of racing and tomorrow I start in back. So, for me, Stage Two, I can work a little bit harder to push. Really looking forward to the next few days as [the] roadbooks [are] only going to get better.” – HRC Rally Team Rider, Ricky Brabec #1

Racers broke through the heat of the valley in their ascent, traversing what, some said, looked more like the highlands of Arizona than the Altar Desert in Sonora. The rattling sounds of their angry motors preceded them. Bouncing off the peaks, race vessels echoed their positions on the course long before they’d arrived to meet the next rare sign of life. The top positions in Bikes seemed to be secured all the way to the finish. Brabec, Udall and Howes trickling into the bivouac without signs of wear and tear – the type of cool mastered by years of struggling through the worst rallying can offer. But when asked, all men listed a few, albeit minor, issues: trouble at a gate, speed zone penalties, losing a rear brake. No sweat! Wes VanNieuwenhuise #5 and his 790 “Rottweiler” won the ADV Class, and despite losing some bolts on his rally tower in KM40, he made great time overall. The Iron Lady and South African favorite Taye Perry #28 had a marvelous battle across the rankings, landing 12th Place from her start mid-pack. Another newcomer to the event, Matthew Ransom, pushed through the crowd from 35th like a relentless tornado aimed at the podium. This Kansas native has no plan to go back home without a strong finish, and in the 11th seat on Day Two, he’s on the right track to reaching his goal. Mexican national, Juan Pablo Guillen #23, isn’t a rider to be left out. Going strong until the final water-crossing, Guillen submerged himself and his machine to conquer this last obstacle to nab 4th in the Stage.

UTVs didn’t have it any easier. While motorbikes bobbed and weaved through the maze of earth with nimble precision, it was up to the dual-axel vehicles to just dominate. Clawing over dog-sized stones and squeeze around sharp blind corners, trying not to lose a wheel to the void. Teams discovered an unmarked graveyard of Tecate cans strewn across the road which led to two locals sitting atop (the bottom of) their overturned truck. Not a good sign… Even one of their own suffered a roll, although luckily, no one sustained injuries and the UTV was back on its rubber in a jiffy to finish the day. Monkey Business brought their best to SS1, with Luis Pelayo and co-pilot Abelardo Ruanova #63 securing a victory. To no surprise, Sara Price #78 had an outstanding performance beginning the race at the back of the line and start the next on Day 3 from Second with Kellon Walch helming the roadbook. Third was on-lock by an eager Oscar Ramirez #77 who sees this first challenge at the Yokohama Sonora Rally, presented by Method Race Wheels, as merely a warm-up. March 17th takes competitors on a whole different ride, substituting technical terrain with a wide, flat wasteland setting them up for lightning fast speed chases and the most dangerous game of leapfrog. Who will win the footrace? Only time will tell… 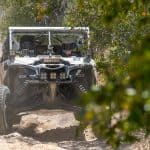 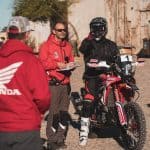 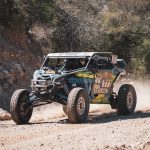 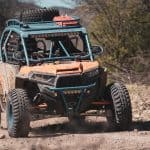 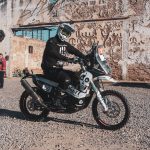 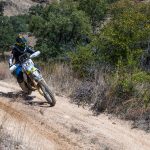 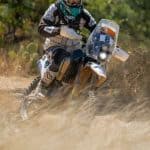 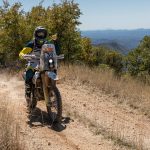 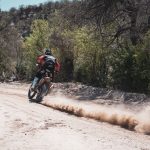