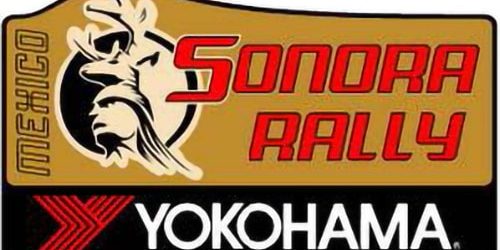 Sonora Rally Promises Even More Action in a Smaller Package 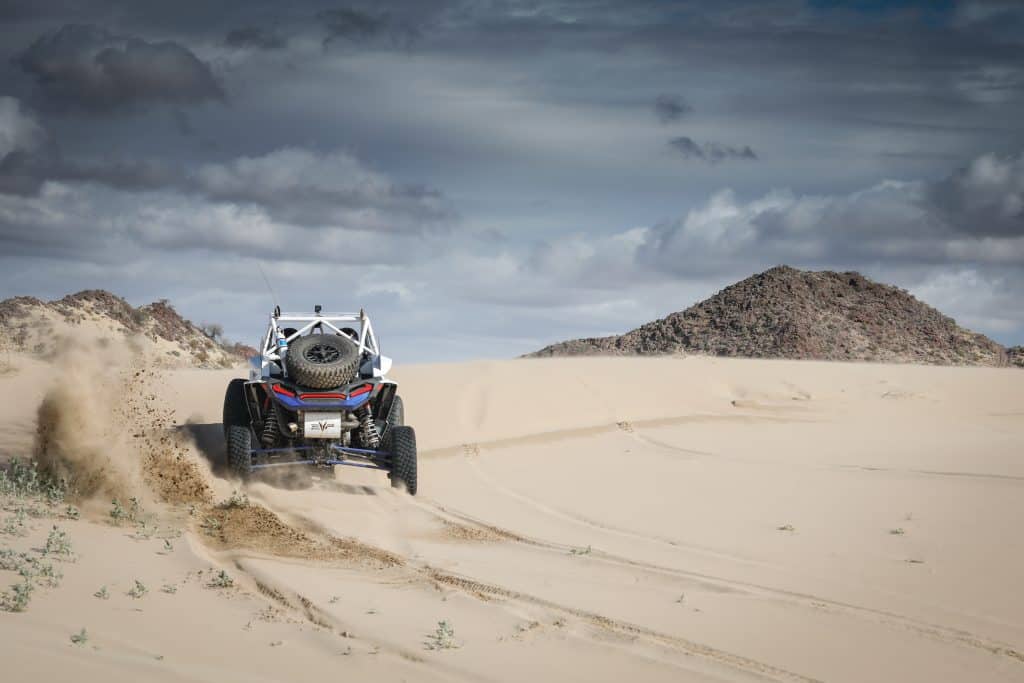 The world’s most resilient race sets its sights on 2021. March 2020, as COVID-19 was set loose and began its path of destruction, the Yokohama Sonora Rally carried on with the blessing of the mainland Mexican state. In an intimate setting to the participants, the world witnessed the “last race on earth” for the foreseeable future. And as motorsports fans across the globe held their breath as rally raid and other such events issued refunds and offered apologies, the Sonora Rally waited in the shadows and reimagined their race to conform to harrowing times. Adjusting their outline, and their plans, to open their arms to racers with, now, lesser means but greater need. 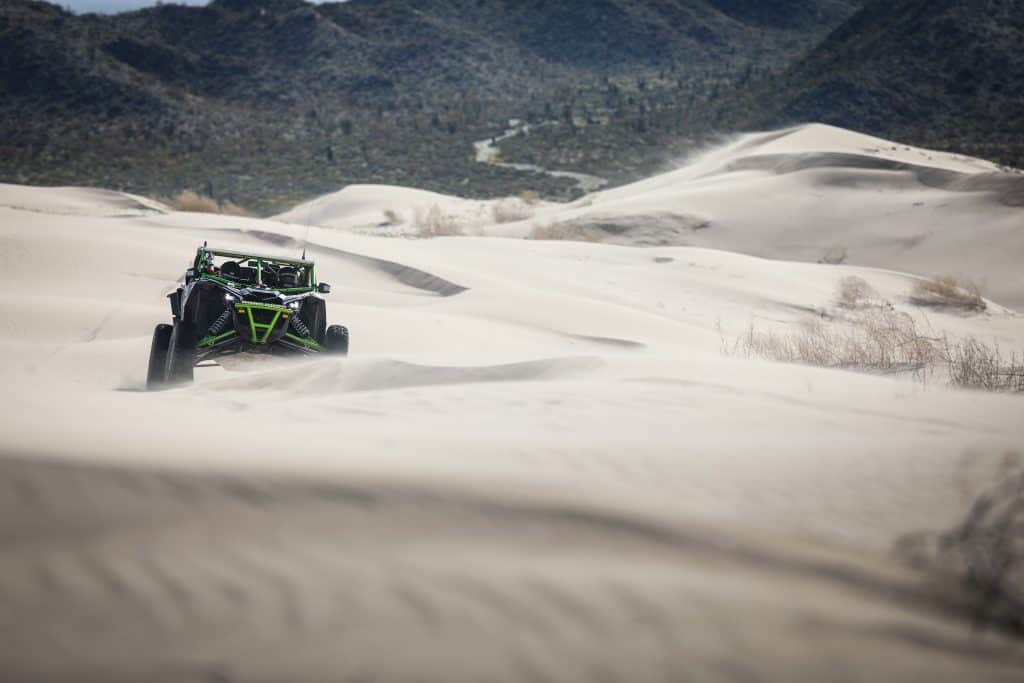 Joined once again by powerhouses like Yokohama, again the title sponsor, and Method Race Wheels, the 2021 iteration of Sonora Rally has completed their first mission to lay out the initial route. The focus will be on challenging navigation in North America’s largest and most intimidating dunes. Rally organizer Darren Skilton and Director of Operations Rodo Fernandez have toiled for months to refine the route, and event structure, so that it would be worthy of the privilege as the first round of the Road to Dakar challenge.

The real goal as we exit a tumultuous year is to make rally more accessible and cost-effective for teams by utilizing fewer bivouacs and requiring less miles for assistance teams to travel. What the organizers want is to create an escape. To give their champions a place to let go, forget the hardships of reality, and achieve much-needed glory to fill the vast void created in confinement. And although they respect the absolute necessity of caution and consideration which was spawn from a worldwide pandemic, the Sonora Rally organizers hope to refill the cavity with an adventure which many don’t just desire, but demand. 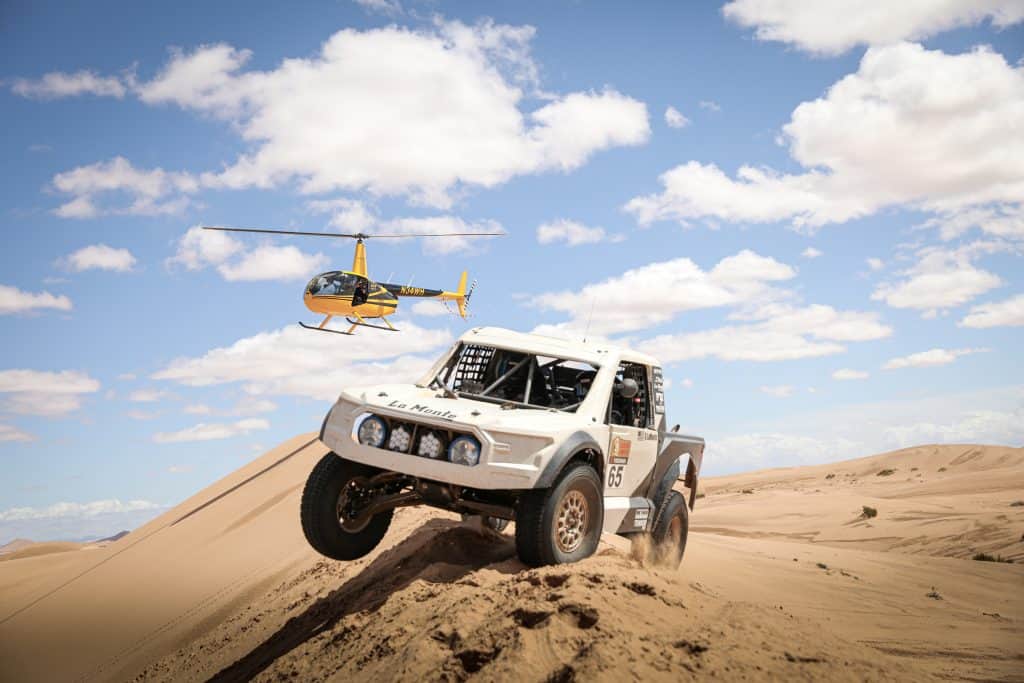 To accommodate the changing times, the event has shifted their usual dates to March 21st to 26th, 2021 so that competitors may participate in as many North American events as possible, which have also adjusted dates for the sake of health and safety. Entries will open October 15th, 2020 so save the date and don’t hesitate as spots are sure to fill up fast.