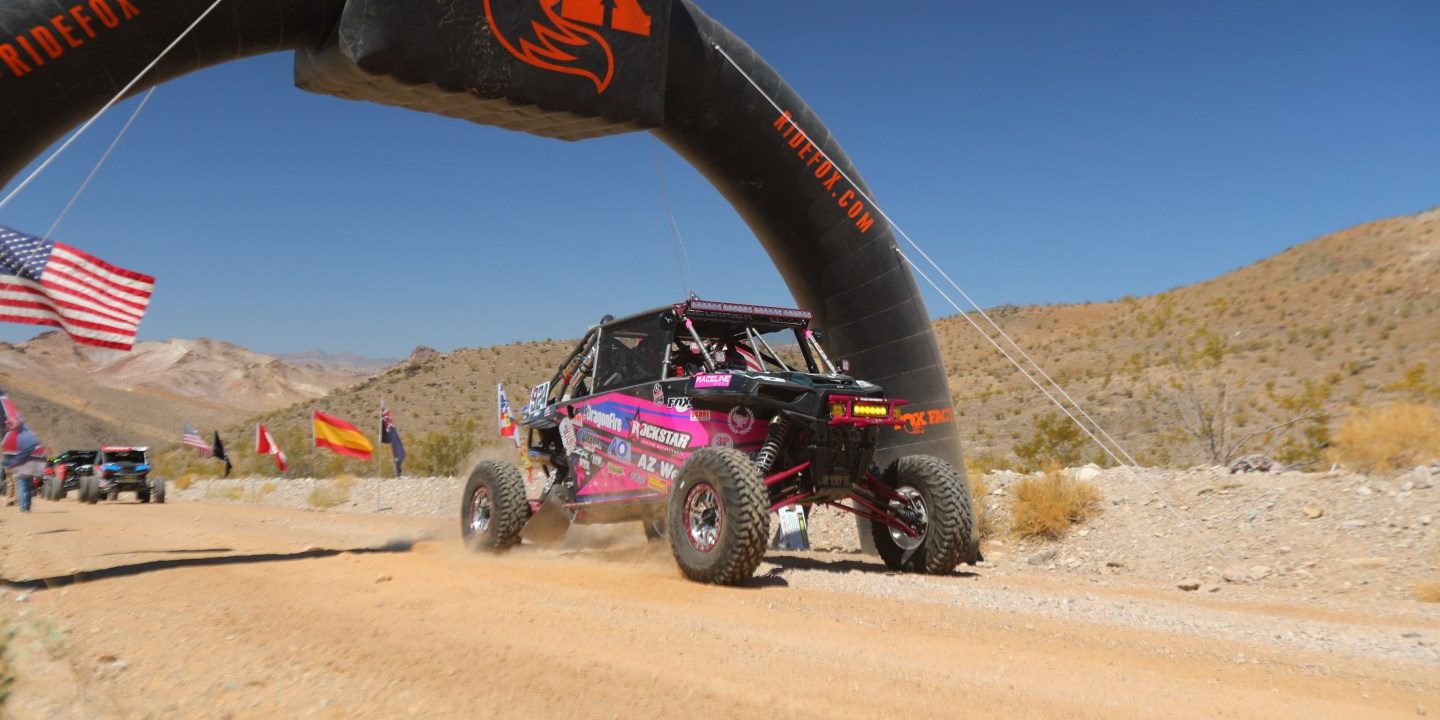 After the tragedy that was the Baja 500, we took special care to make sure #blackbetty was ready to take on the longest off road race in America! A couple nights before we were to leave for the race, we decided to take her out for one last test in the Havasu heat to ensure she wouldn’t over heat during the race. As our luck would have it, we broke an axle that also punched a hole in the transmission. ( insert huge eye roll here) We took her home and Trevor made a quick transmission and axle change while I finished up loading our ITP tires with Tireballs. 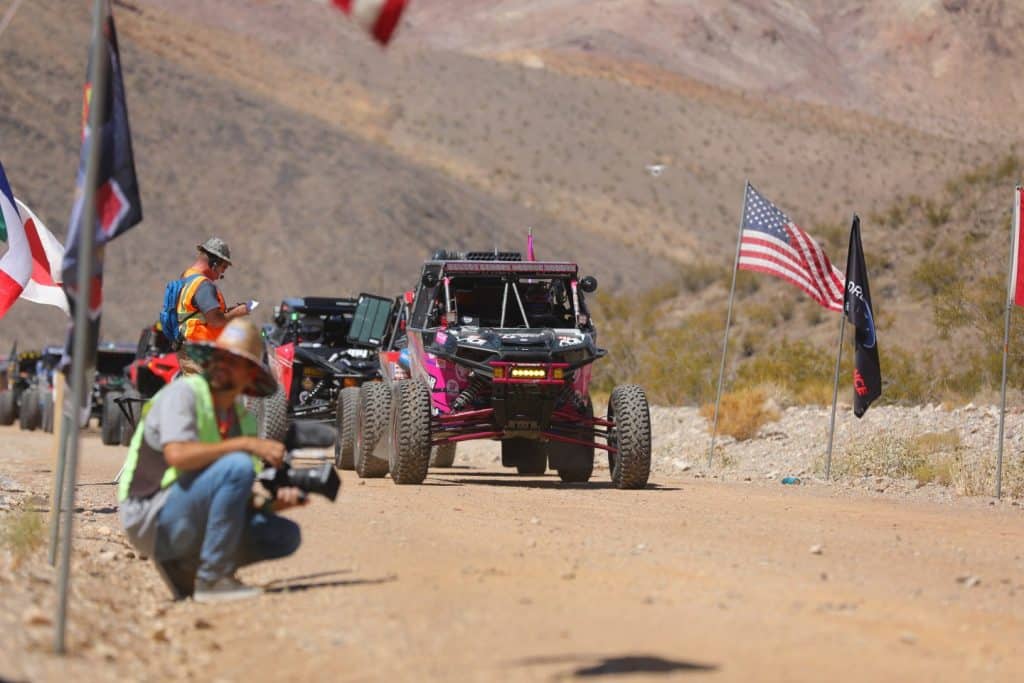 We made tech at the very last moment as is our usual M.O. The Spielman family, Trevor and I stayed for the drivers meeting while Eric and Mike headed out to the start line to set up camp. At camp, we made pit assignments, checked over the car and said good night. Tomorrow was going to be a long hot day!

We went to staging at about 10am. It was 100 degress already! Luckily, staging went pretty quick and we took the green light and headed out into the desert. The last 2 years in a row, the car began to over heat on the gradual climb out of the start area in a sandy wash. Fingers crossed we blazed up that wash with temps in the 180’s! Yahoo! I believe that we have finally fixed our overheating issues! Travis and I drove the first 3oo miles without incident. Towards the end, we were really getting hot and tired. It was decided that Trevor and Eric would take over driving and co-driving for the next 2 pits so we could take a break and cool down. 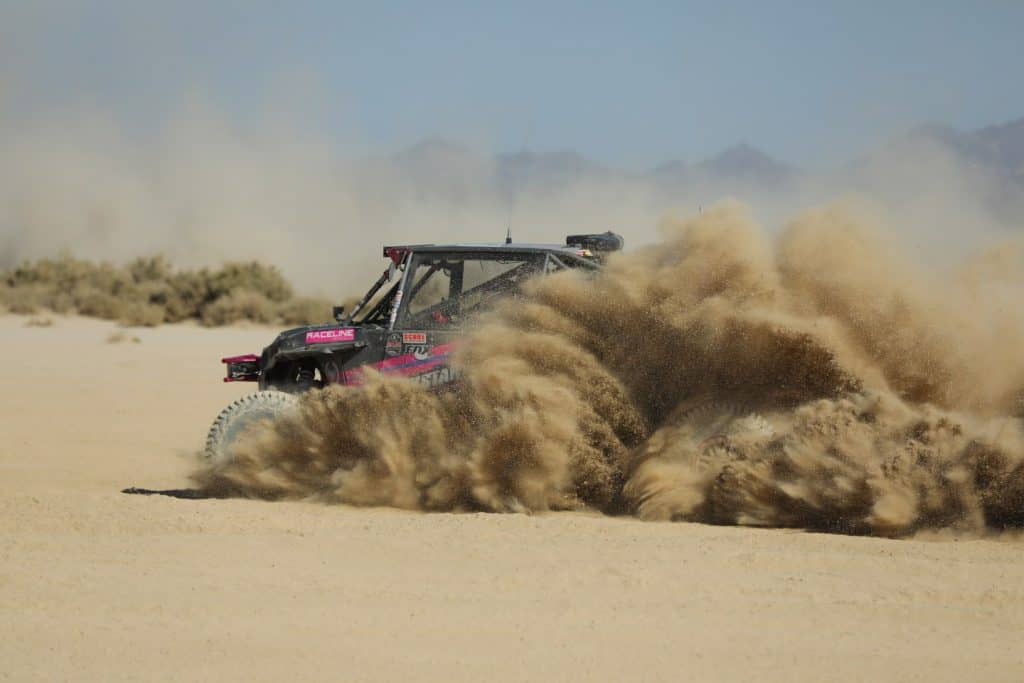 We got out of the car around 20th position. We started 30th, so this was not too bad. Shortly after they took off, we heard they were hearing belt slip. Soon the tracker showed them stopped and we received word that they needed a tire re racked at pit 10. A pit that were not originally going to go to due to it being down a long road away from the highway. We sent the Spielman family to them, while we hurried on to meet them at pit 12. We had to get going or we would miss them. They got their tire and headed on. Ryan and Ryan had headed to remote pit 11 a little earlier and were there to cheer them on just in case they needed anything. We heard they went through without issue and they would be to us soon. At pit 12 I was getting back in and Trevor was getting out. We prepared for this driver change and they arrived with no issue. I climbed back in and drove the last 80 miles with my husband at my side! The last time we raced together was in 2011 in a RZR 800. 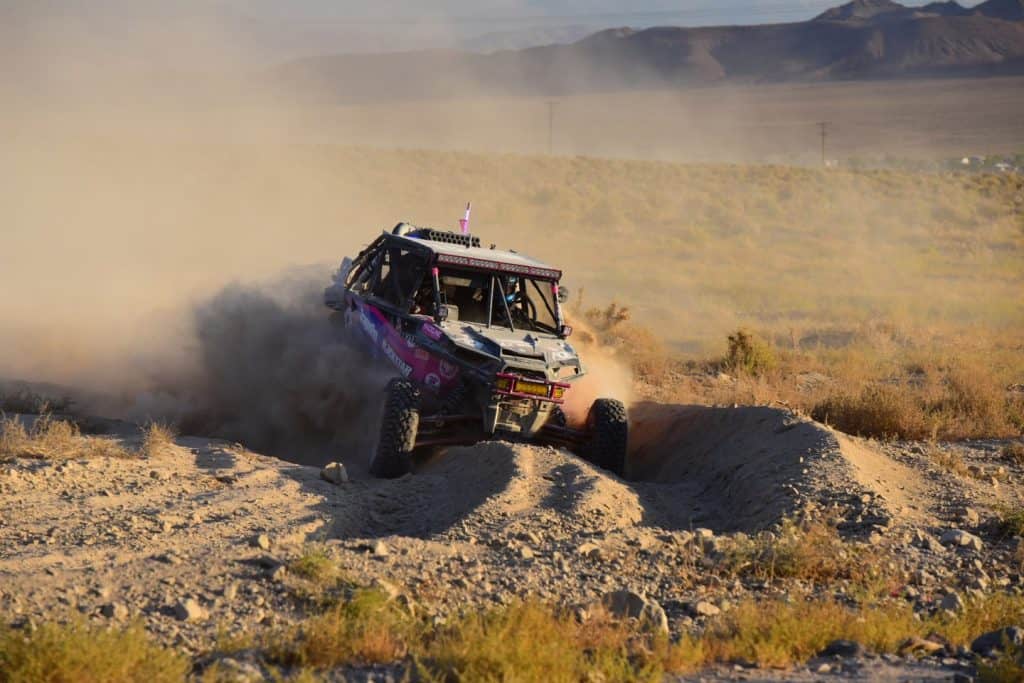 We blew the motor at about race mile 400. We were hoping to have much better karma! The last 80 miles went smoothly and before we knew it, we took the checkered flag! This was the most uneventful race we have had in a long time. It was awesome! We finished 21st in Pro Turbo out of about 70 side x sides.

Now that we know #blakbetty is finally solid, we can begin work on getting her back up in the top 10 where she belongs! Thank you to all our family, friends and terrific sponsors that keep us going strong! 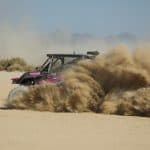 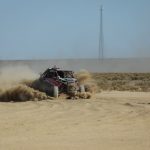 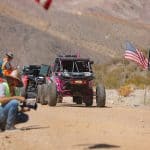 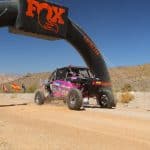 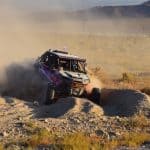 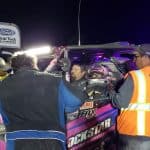