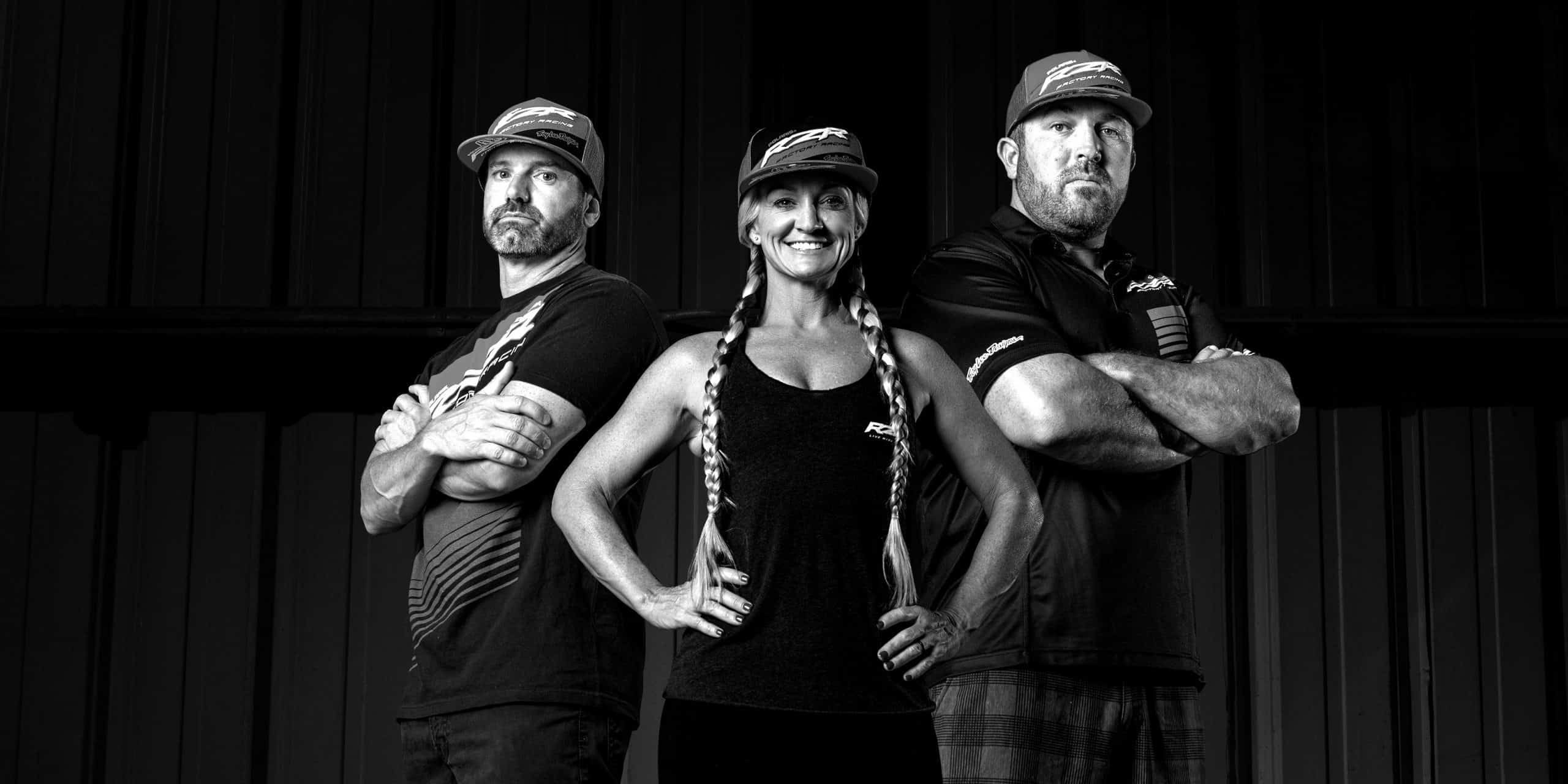 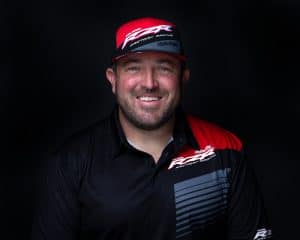 Polaris RZR, the winningest brand in UTV racing, today announced its factory race team will compete for the first time ever in the 2021 Dakar Rally — one of the world’s toughest races. The RZR Dakar team will be comprised of three BAJA champions including, Wayne Matlock, Kristen Matlock, and Craig Scanlon, competing January 3, 2021 through January 15, 2021 in Jeddah, Saudi Arabia.

“The Dakar Rally is a global platform that embodies the spirit of adventure and pioneering for off-road racing and elevates it to an entirely different level. It’s an honor to take part in such a historic event,” said Steven Menneto, President of Polaris Off Road. “The revolutionary innovations featured in our 2021 RZR Pro XP vehicles, coupled with the support of our performance-driven sponsors, have allowed us to realize this significant milestone for RZR Factory racing which starts a new chapter in our ongoing off-road racing legacy.”

The Polaris RZR Factory Racing team will compete in the SSV class with all-new 2021 Polaris RZR Pro XP machines modified by Jimco Racing®. With over 40 years of competitive racing experience combined, Scanlon and the Matlocks will make their Dakar debut in the event’s fastest-growing class. The drivers will be coached by Team Manager Darren Skilton, whose name is renowned in the off-road racing industry. Skilton has more than 25 years of experience at Dakar, including OP Class victories in 2011 and 2012. 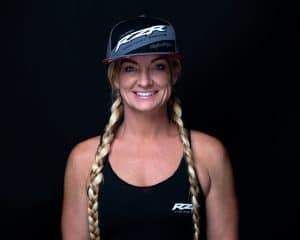 Husband and wife duo, Wayne and Kristen Matlock will each be racing at Dakar in their own RZR vehicles. Carrying more than 20 years of professional racing experience and known as RZR Racing’s most decorated BAJA driver, Wayne is a 10-time UTV BAJA Champion across BAJA 1000, BAJA 500 and San Felipe 250 races. At Dakar, he will be backed by navigator Sam Hayes. Kristen, a seven-time BAJA Champion, will be teamed with navigator Max Eddy. Known for her competitive drive, Kristen started racing UTVs professionally less than five years ago and has since dominated major races, including BAJA 1000 and BAJA 500 wins in 2019 and most recently, the overall UTV win at the 2020 BAJA 500 which marks her second SCORE series victory in a row.

“In the world of off-road racing, getting the chance to participate in the Dakar Rally is an opportunity of a lifetime, and we are humbled to be part of RZR’s inaugural group of racers,” said Wayne Matlock, RZR Factory Racer. “We are thrilled to be backed by this industry-leading team and an incredible army of sponsors to help prepare us and our machines for this endeavor.”

Craig Scanlon’s passion for off-road racing led him to play a major role in the conception and development of the Polaris RZR Racing program more than a decade ago. A regular competitor in the off-road racing world, Scanlon recently won the 2019 SCORE BAJA 500. He will be supported by navigator Keith Redstrom at Dakar.

“We have a tremendous amount of respect for the knowledge and experience that it takes to be successful in Dakar,” said Scanlon, RZR Factory Racer. “The racers and teams that have done this for years at the highest level have paved the way for new programs like the Factory Polaris RZR team.” 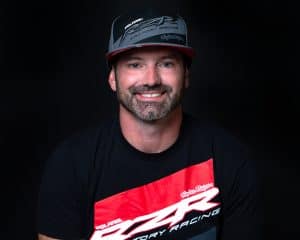 The team will tackle the world’s toughest race beginning January 3, 2021 through January 15, 2021 in Jeddah, Saudi Arabia. More information about Polaris Off-Road Vehicles and Polaris Engineered Accessories can be found at RZR.Polaris.com. Also, join the conversation and follow RZR on Facebook, Instagram and Twitter.