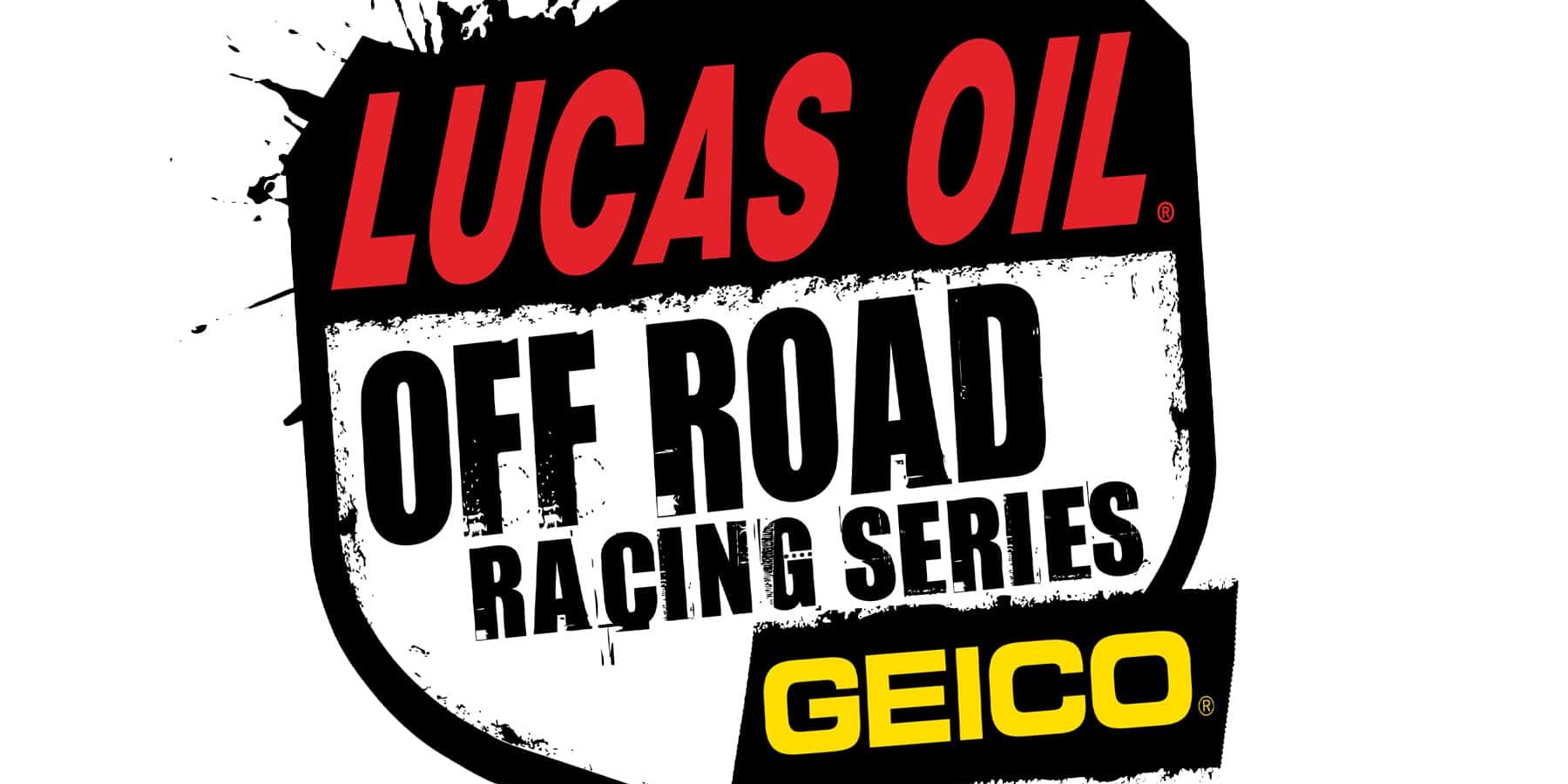 Ensenada, Baja California, Mexico (May 24, 2019) – The start of the 2019 Lucas Oil Off Road Racing Series, presented by GEICO, has been action-packed through its first two rounds, but its annual visit to Baja provided arguably the most compelling action of the season. Two days of racing headlined the Rockstar Energy Battle South of the Border, presented by Lucas Oil, from Estero Beach Resort in Ensenada. The first day races of the season saw drivers across six classes go all out throughout the weekend, to the delight of the thousands of fans in the packed grandstands.

Reigning Turbo UTV Champion Corry Weller was chasing a third-straight victory to start the season, but she’d have to do it from the second row. Trevor Leighton took his turn out front to start the first race of the weekend, but Ronnie Anderson quickly passed him before then coming under pressure from Weller in third. Weller didn’t take long to move into second, and then set her sights on Anderson out front. A slight slip in traction slowed Anderson’s momentum enough to open the door for Weller, who seized the moment and charged to the front of the field. Once in the lead, Weller was able to put some distance between her and Anderson, and soon checked out on the field until the halfway caution.

Weller, Anderson and Eliott Watson ran 1-2-3 when the field returned to action and Weller wasted no time in reestablishing her dominant lead. Watson was able to get around Anderson for second, but his UTV lost power before the completion of the lap, which handed the position back to Anderson and brought out the caution. On the final restart Weller ran away from Anderson yet again and carried on to another emphatic victory. Anderson rode to an assertive second-place finish, while Chance Haugen endured through an up and down race to finish third. 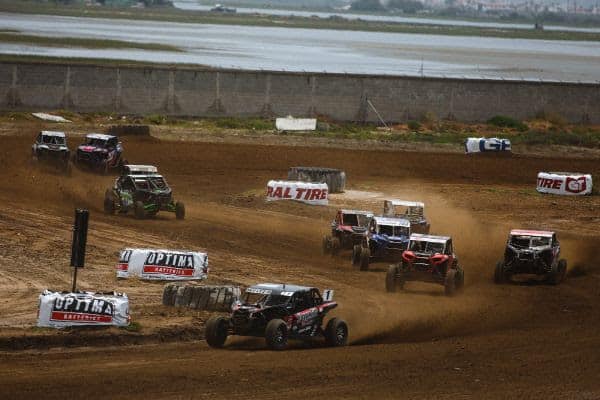 Robert Stout grabbed the early advantage to start the first Production UTV race of the weekend, with reigning champion and point leader Brock Heger positioning himself into second. As the field was still filtering out on the opening lap Cole Keatts crashed spectacularly out of third, flipping multiple times, which brought out the caution. On the restart Stout asserted himself into the lead again, this time with Myles Cheek right behind in second, with Heger in third. Cheek’s onslaught continued and he drove right to the outside of Stout. As Stout battled back, it initiated a three-way battle for the lead, from which Cheek emerged with the lead. Heger took second and dropped Stout to third.

Heger made an impressive move to take over control of the race and established a bit of a gap over Cheek until the caution flew for a final time. Heger easily maintained control of the race on the restart, leaving Cheek and Stout to battle for second. Before the completion of the lap Stout was able to get the upper hand on Cheek to take second. He closed in on Heger on the final lap to make things interesting, but Heger extended the lead en route to the checkered flag and double up Saturday wins. Cheek finished a distant third. 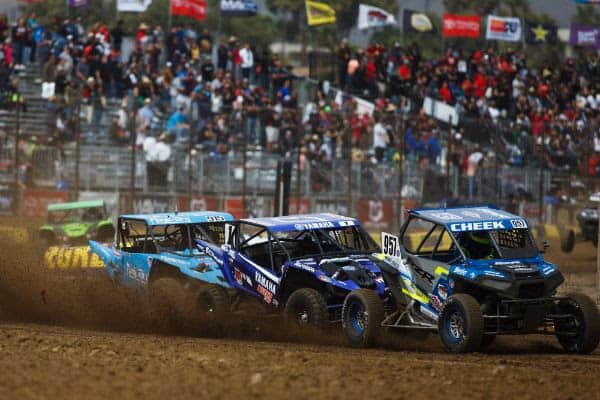 Heger (1) worked his way into the Production UTV lead and raced to victory. Courtesy Lucas Oil Off Road Racing Series