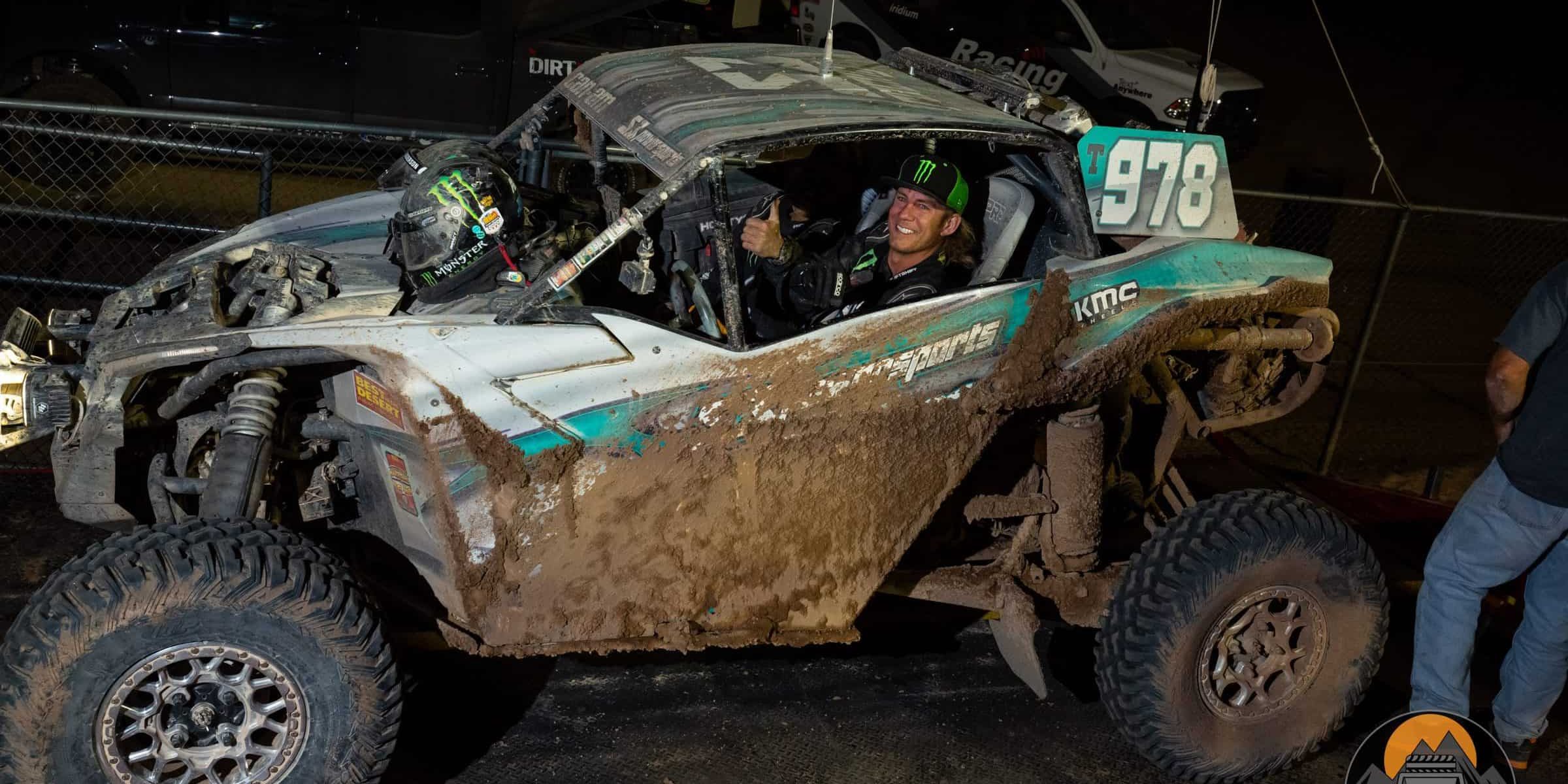 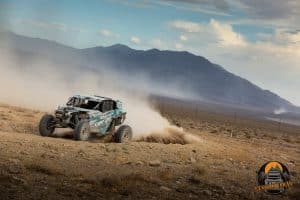 The 24th Annual BITD Vegas To Reno race, celebrating BITD creator, Casey Folks, more than lived up to its billing as the longest off-road racing in America. The 2020 event — the second BITD event held during the pandemic — greeted racers with tougher government health restrictions off the course that included safety protocols like random temp checks and mask guidelines. Even with the new standards, the promoters and racing community worked together to make this year’s event one of the best ever.

On the course, racers faced extreme conditions like vision-robbing dust, mud pockets and rocky chutes. Fifty-three UTV Turbo cars started the race — up seven entrees from the previous round — and 19 failed to complete the 500-plus-mile point-to-point course and reach the finish line in Vegas. About the same number of side-by-side vehicles made up the other two classes (UTV Production and UTV Unlimited), pushing the total entrees to more than 110. 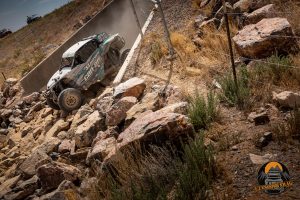 Dustin Jones, who ran 32-inch ITP Coyote tires on his Can-Am Maverick, was delighted with his third-place UTV Turbo class finish after spending more than nine hours in the SxS during the 500-plus-mile BITD Casey Folks Vegas To Reno off-road race in Nevada.(UTV Sports photo)

Coming off his runner-up finish at the Silver State 300, Dustin “Battle Axe” Jones, was looking to capitalize on his second-place start in his turbocharged No. 978 Can-Am Maverick X3 SxS outfitted with ITP Coyote tires. Jones put together a solid race and crossed the finish line in a time of 09:56:11.315, which was second physically. After adjusted time, Jones ended up third for yet another BITD podium.

“We started second off the line. We had a little bit of trouble early on, dropped down to like 10th or 12th and worked our way back up through the day and made back up to second physically,” said Jones on the UTV Guide Instagram feed. “It was a rough race — dusty all day and muddy at the end. Another Vegas-to-Reno for the books!”

ITP racer Dustin Jones navigates his way through a rocky section that made up part of the 2020 Casey Folks Vegas To Reno BITD off-road desert race. (UTV Sports photo)

“Dustin Jones continues to amaze us with his determination, skills and podium finishes,” said Rhett Turpin, Director of ITP Sales at The Carlstar Group. “He made the switch to the Coyote tire for the Vegas to Reno event and it didn’t disappoint. Powering through the dismal conditions, ITP tires continue to outshine the competition because racing is in our DNA. Racing affords us with the opportunity to do real-world R&D that ultimately transfers on to our recreational customers, too.”

Turpin described the 8-ply Coyote tire as a radial performance tire that is specifically engineered for high horsepower UTV and SxS vehicles. Made in the USA, the Coyote tire has a 3/4-inch lug depth that, according to Turpin, offers supreme handling, braking and traction control. He said racers appreciate the tire’s center lug channels that serve to improve traction by allowing the tread to flex and wrap around rocks and other objects. Finally, an increased sidewall strength offers superior stability and puncture protection which is a huge advantage when taking on the desert.