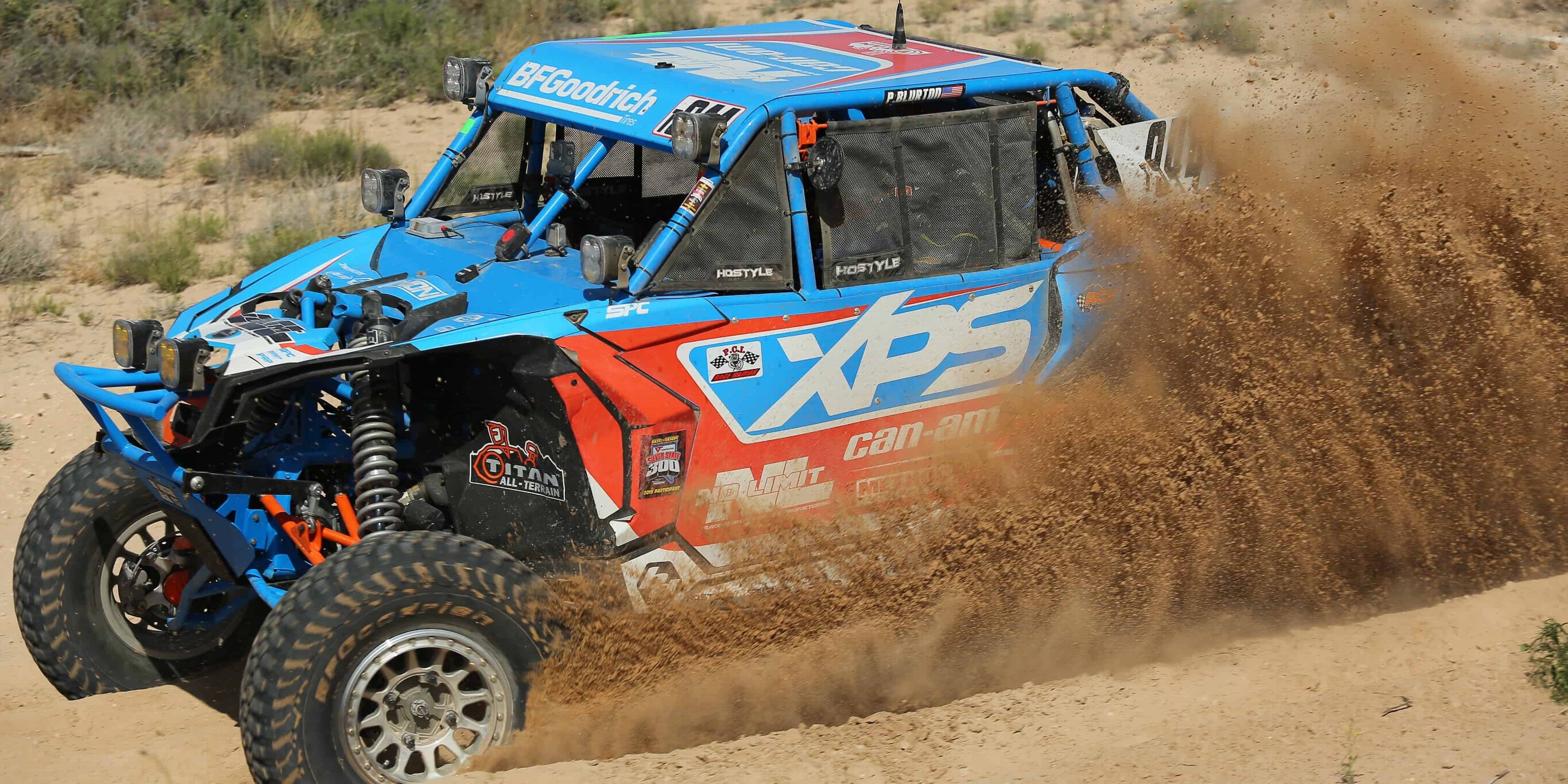 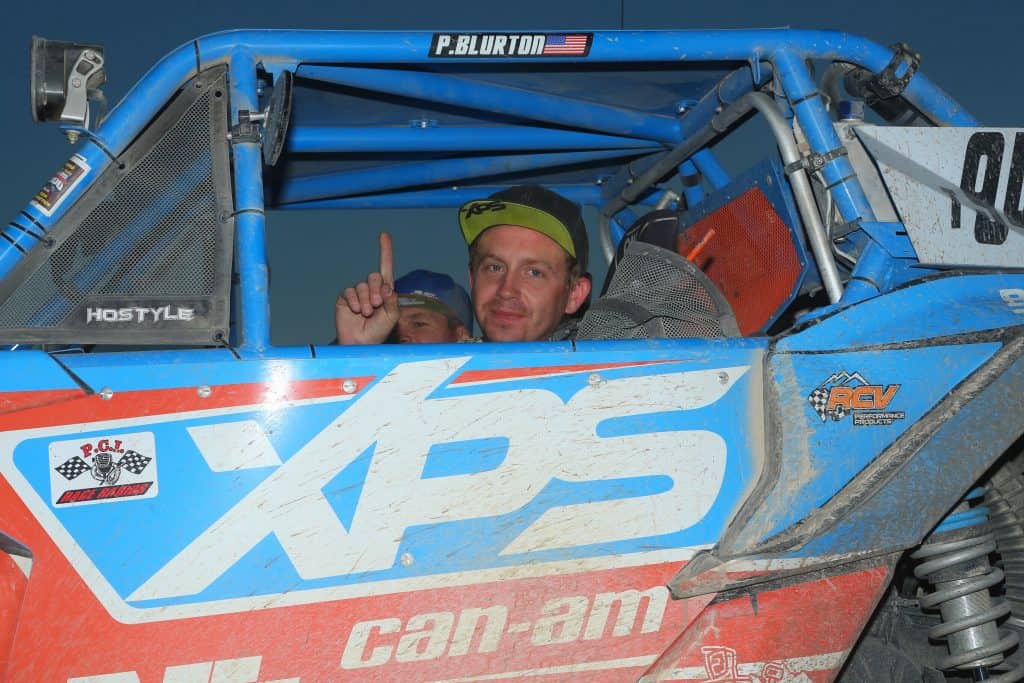 Reigning BITD UTV Pro Turbo Class Champions Blurton and co-pilot Beau Judge have maintained their consistency this racing season and were amongst the leaders in the chase for the 2019 title. However, this dynamic duo had never won the Silver State 300 event. Well, that is until this past weekend, when they guided their No. 944 Can-Am XPS No Limit RD Can-Am Maverick X3 Turbo R side-by-side vehicle to the UTV Turbo class win. The victory was big for a few reasons. First, it erased any doubt that they couldn’t find the top stair of the podium at this event. Second, it proved they could outrun their competitors as they won by almost 9 minutes and were one of only two race teams in the class to finish in less than six hours. And finally, the big win let them walk away with the class points lead heading into the Vegas-To-Reno event.

“We finally got the Silver State win,” stated Blurton, who had finished runner-up the previous two seasons. “We have worked hard for this one. Our No Limit RD-prepped Can-Am Maverick X3 continues to outpace the competition. It feels good to pull it off, because it means a great starting spot for the Vegas-To-Reno race.” 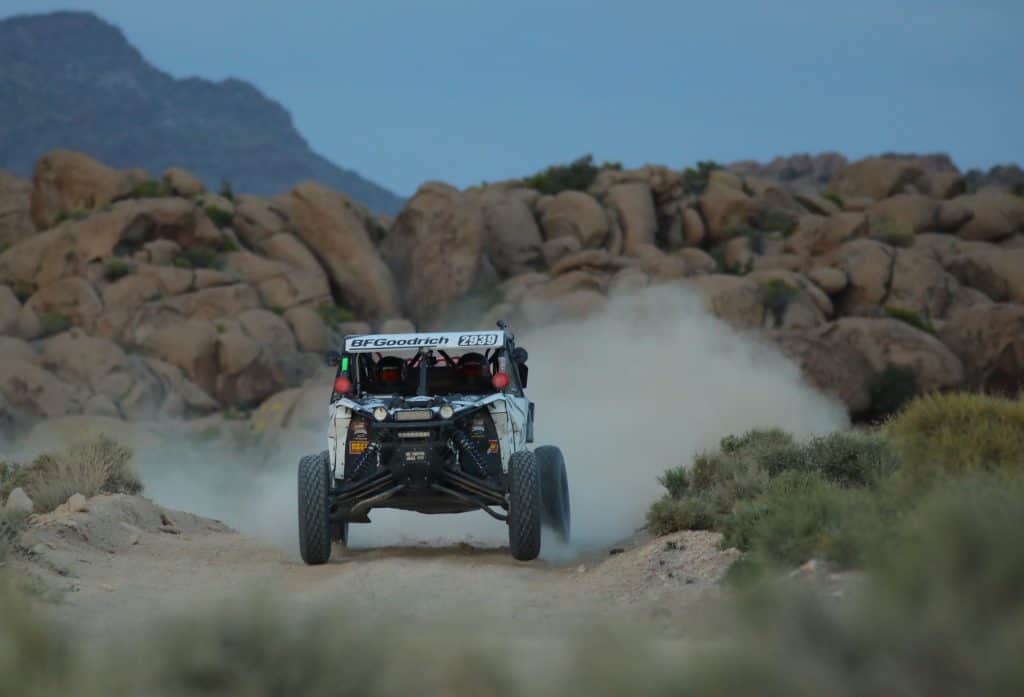 Can-Am Maverick X3 Turbo R racer Dustin Jones and co-pilot Dustin Henderson fought hard in the Nevada desert, erasing 20 spots on their way to a third-place podium finish in the UTV Pro Turbo class at the SS300. The strong finish also gives the S3 Racing tandem a better standing in the championship points and a better start for the August round in Vegas. Can-Am Maverick X3 racers also captured sixth (Dan Fisher) and ninth (Derek and Jason Murray) in the UTV Pro Turbo class to give Can-Am four top-10 finishers. 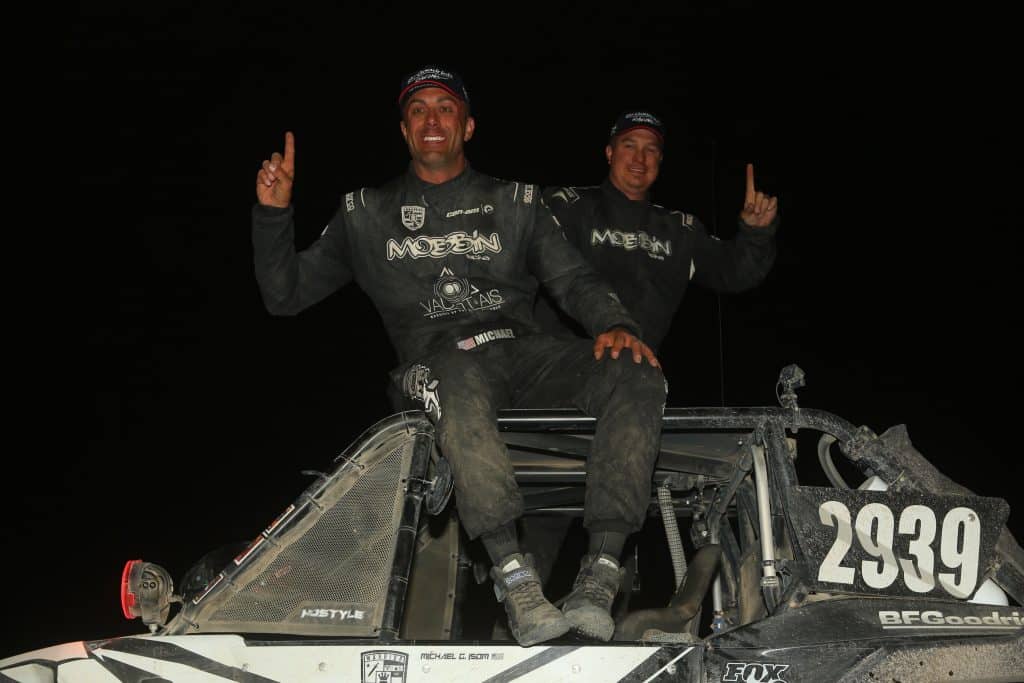 “We had a blast battling in the blinding dust,” stated Isom, who finished 50th overall amongst all 170 cars, trucks and UTVs (70+) entered. “Our Can-Am was fast and on point. A huge thanks goes to our trusted pit crew and sponsors.”

Can-Am Renegade X xc 1000R racer Landon Wolfe notched another victory in his GNCC 4×4 Pro class career, by winning round five of the series held in Peru, Ind. Wolfe is a perfect 5-for-5 this season after finishing runner-up a year ago. He now has eight wins in his last 10 races aboard the Can-Am ATV. Can-Am also won five other classes at the X-Factor Whitetails GNCC event, proving, once again, it’s the 4×4 brand of choice for competitive woods racing.

About BRP
We are a global leader in the world of powersports vehicles and propulsion systems, built on over 75 years of ingenuity and intensive consumer focus. Our portfolio of industry-leading and distinctive products includes Ski-Doo and Lynx snowmobiles, Sea-Doo watercraft, Can-Am on- and off-road vehicles, Alumacraft and Manitou boats, Evinrude and Rotax marine propulsion systems, as well as Rotax engines for karts, motorcycles and recreational aircraft. We support our lines of product with a dedicated parts, accessories and clothing business to fully enhance your riding experience. With annual sales of CA$5.2 billion from over 120 countries, our global workforce is made up of around 12,500 driven, resourceful people. 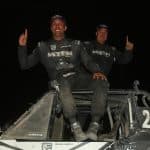 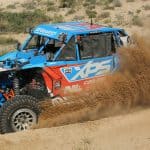 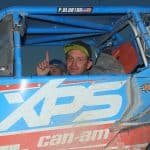 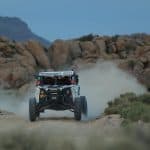