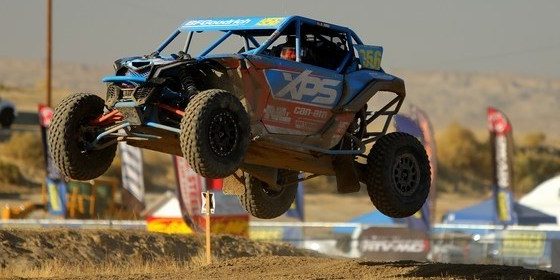 Taft, CA – Beau Judge put his lengthy desert racing experience to the test in winning the SXS Pro portion of the ATV MC WORCS Series presented by Polaris RZR race at Honolulu Hills Raceway. Cody Bradbury won the Pro Stock race. The event was the second-to-last round of the season.

With little rain going into the event and warm conditions all weekend, dust was a major issue, making starting positions key to success. The race was held on a course that combined desert off-road sections with the facility’s motocross track.

In the Pro race, Judge snagged the holeshot from his outside gate. From there, he ran a consistent and error-free race to net his first victory of the season in his Can-Am Maverick X3. Hunter Miller was second in his Can-Am, ahead of the Polaris RZR Turbo S of David Haagsma. Shawn Sexton was fourth in a Polaris, followed by Nic Granlund’s Yamaha. Points leader Cody Miller finished 10th and Cody Bradbury, who was second in points, recorded a DNF. 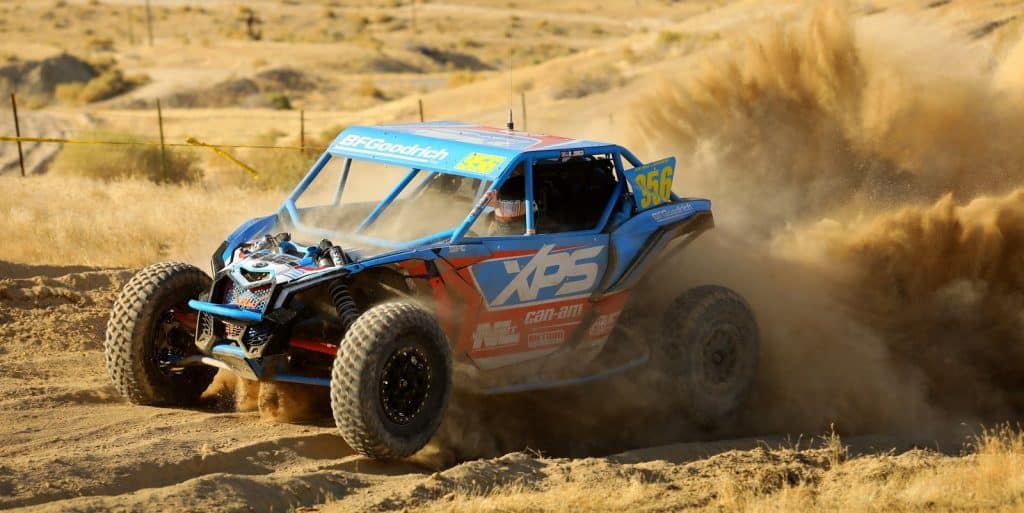 “I knew no one would be able to drive through the dust today…we’re all so close in speed that driving up on someone in the dust just wasn’t going to happen,” said Judge. “I got out front early and just focused on keeping the car together. I could see Hunter behind me the whole time, so I monitored that, and I saw the checkered flag for the first time this year.” 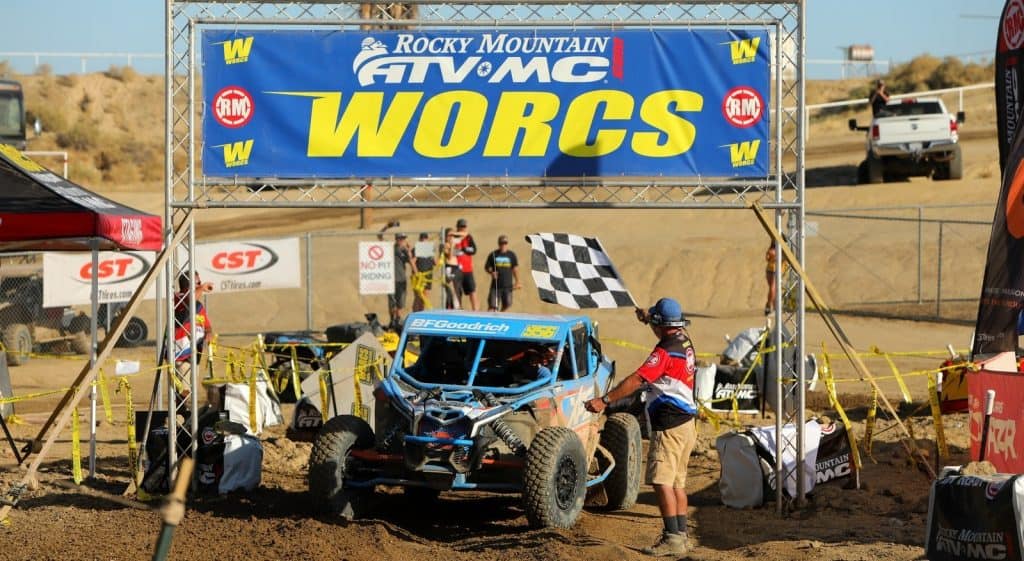 Hunter Miller hung with Judge and his brother Cody Miller going into the first turn but fell back into second coming out of turn one. From there he ran second, just outside of Judge’s dust, to net his third podium of the season. The finish moved him to second in points. Bradbury, Matthew Hancock, and Beau Baron comprise the balance of the top five in the championship.

“I got a good jump and going into the first turn and it was Cody, Beau and I, all three in Can-Ams,” said Hunter Miller. “Beau pulled us a little bit at the end. I dropped back a bit and stayed in second for the rest of the race. I was trying to be consistent and wait for Beau to make a mistake, but he never did.”

Haagsma finally outran a string of bad luck to land on the podium for the first time this season. He and Beau Baron were battling in the middle stages of the race when Haagsma went off course in the dust. Baron passed him, but then had his own off-course experience, putting Haagsma third at the finish. 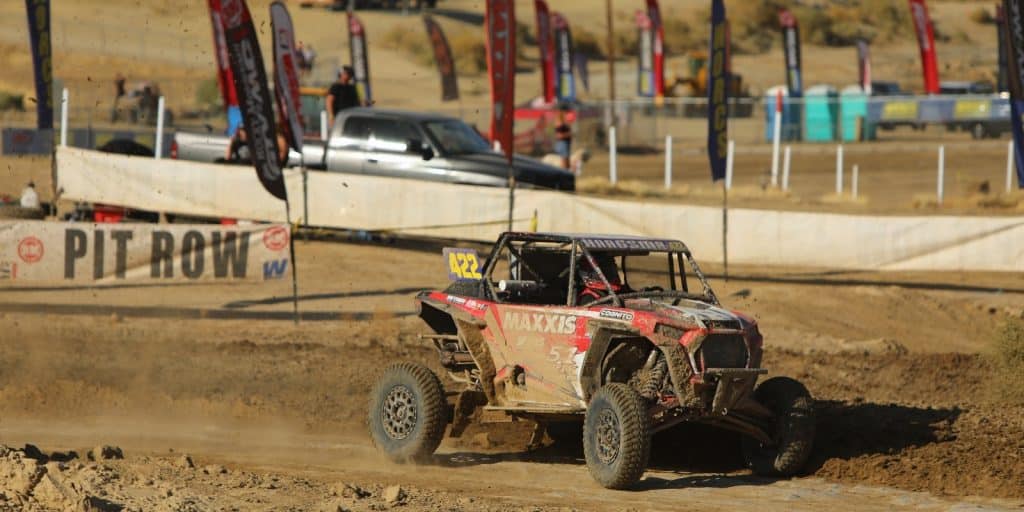 “I didn’t have a great start,” explained Haagsma. “I started way outside and it was a complete dust storm. It got really hard packed, so I lost a little bit there. A holeshot won this race; the start was just that important.”

Results were similar in the Pro Stock race.

Bradbury outgunned Baron by taking an inside line into turn one and came away with the holeshot. Meanwhile, Haagsma was charging. Using his home track advantage, Haagsma had the speed to pass, but the visibility made that impossible, so Bradbury led every lap for the win, his second of the season. Haagsma was second, followed by Baron. Points leader Corbin Leaverton was fourth and Randal Nix was fifth. All were driving Polaris RZR RS1s.

“It’s about time I got a holeshot,” exclaimed Bradbury. “I saw Beau go a little bit deep, so I knew he was going to push wide there. I just hugged the inside and it worked out. It was nice to get out front early. I just tried to run up front as far as I could and create as much dust as I could.” 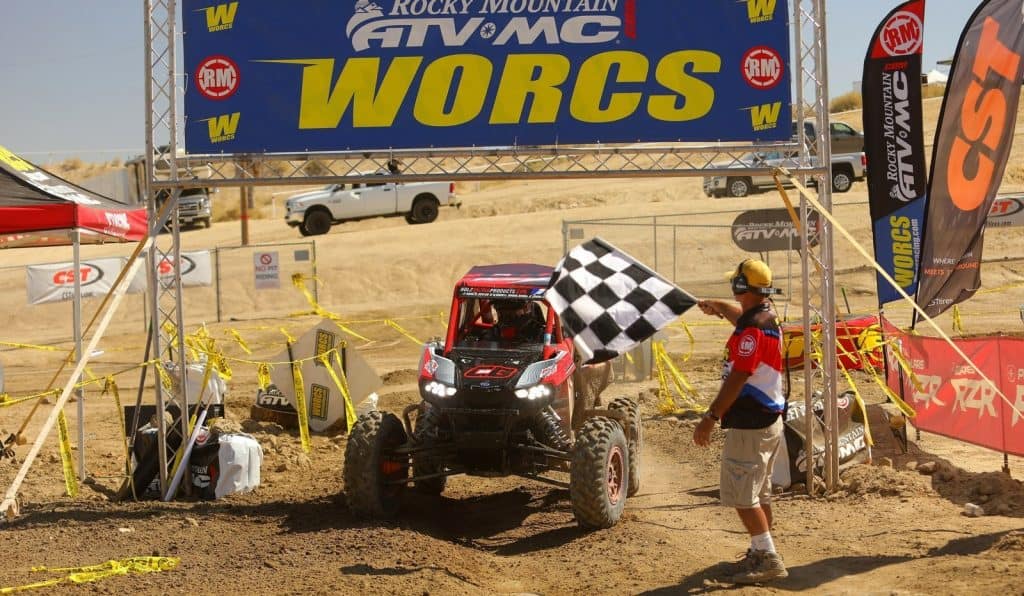 Haagsma decided to make serious changes to his program after the last round. He sent his machines to Holz Racing Products for a complete overhaul. The work paid off as Haagsma scored his second podium of the weekend. “After the last round I sent the car to Holz and got it back right before this race,” said Haagsma. “The Holz package with Elka suspension made all of the difference in the car. The lap times were there and hopefully we’ll have a good battle at the next race. Right when I jumped in the car in practice, I knew it was going to be competitive.” 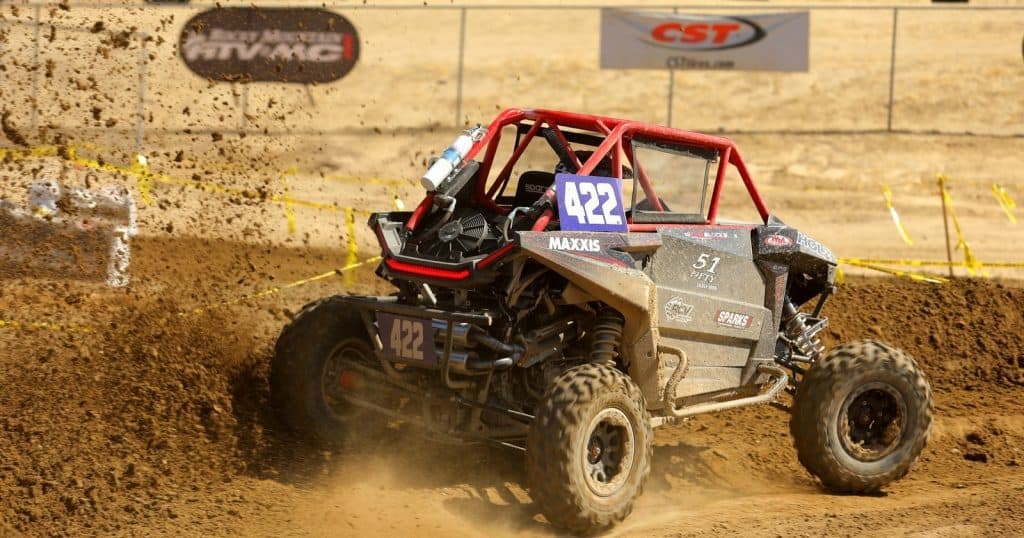 Baron remained third for the entirety of the event, but Leaverton was right on his tail on the final lap. He just held him off for third, while Leaverton held onto his points lead with a fourth-place finish. Baron is now second in points. “I didn’t realize how close Corbin was until the last bit,” said Baron. “I turned around the corner and saw his tire there, so I just held him off. It was crazy.”

The WORCS Series will finish out the 2019 season with the SXS World Finals, scheduled for November 15-17 at Buffalo Bill’s Resort and Casino in Primm, NV. 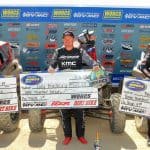 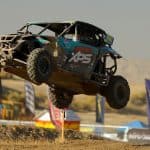 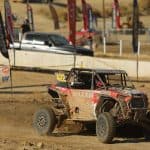 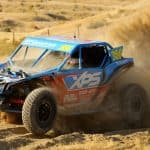 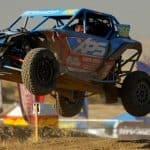 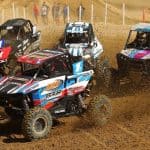