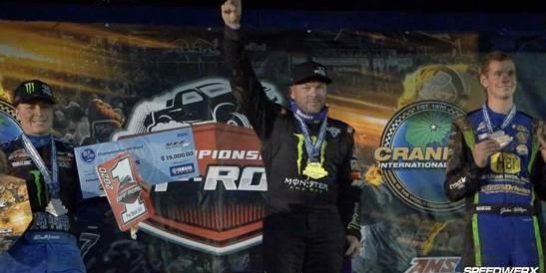 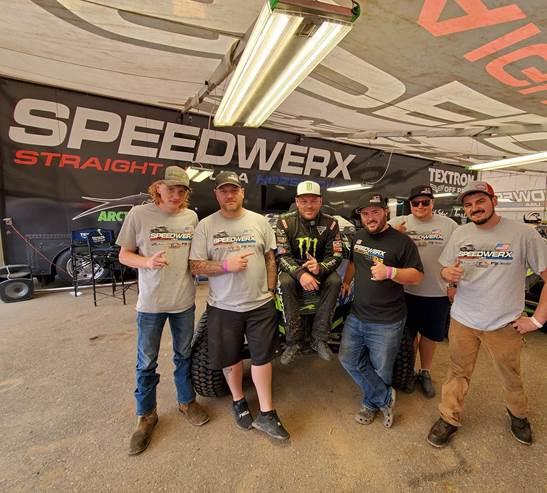 The Speedwerx/Tralo Motorsports/Arctic Cat short-course team had another strong showing this past weekend with another win and three more podiums in the Championship Off-Road season finale at the world-famous Crandon International Off Road Raceway for the 27th Annual Brush Run. The team had the honor to have Pro 2 world champion and current Monster Jam star Todd LeDuc take the wheel of a Wildcat XX for the team.

Challenges posed by rain and mud were one of the biggest storylines of the weekend. The rain started after the team arrived and Friday’s scheduled practice sessions were cancelled. The team faced another challenge on Saturday morning: The LeTourneau family had to leave the event for a family emergency. They would be missed in the lineup for the weekend and left some big shoes to fill as Jack LeTourneau No. 97 was fifth in Pro Stock points and Mike LeTourneau No. 99 was fourth in Sportsman points.

Minutes after discussing the situation with the family, LeDuc walked by Jeremy Houle as he was eating breakfast in downtown Crandon. A quick conversation with LeDuc and an hour later he was test driving the Wildcat XX and committed to driving the No. 97 car for the weekend. He competed alongside Houle’s No. 54 ride in the Pro Stock class. Having LeDuc race was huge for the team.

“It was like all the stars aligned,” said Houle.

Team mechanic Dave Heckman also took the wheel of the No. 99 car joining Jonny Hentges No. 15 and Jake Jorgenson No. 11 in the Sportsman division. With LeDuc and Heckman would serve as emergency substitute drivers for the LeTourneus so all cars were covered for the race. 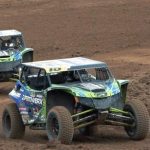 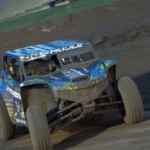 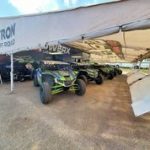 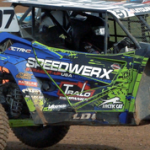 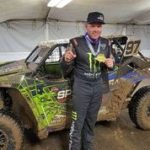 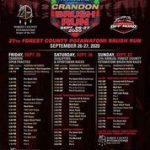 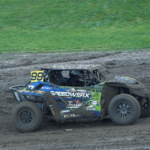