RJ Anderson and Ronnie Anderson: Show Down at Lucas Oil Off Road Series’ Shoot Out 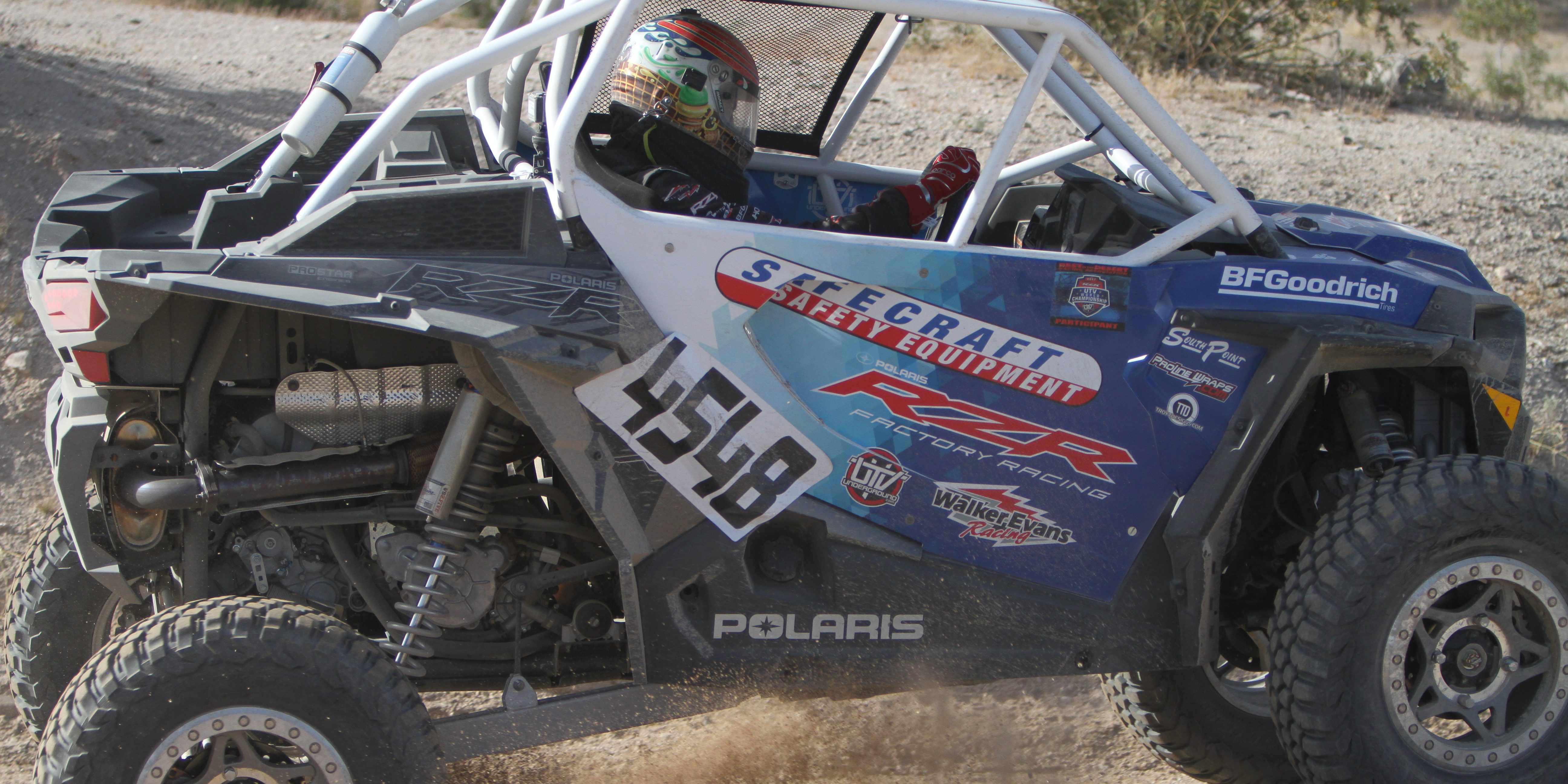 “Although RJ and Ronnie Anderson have raced each other earlier this year at the UTV World Championships in Laughlin (RJ winning the Championship; Ronnie placing 11th),” explained Safecraft’s Pat O’Keefe, “This is the first time they will be racing in identical vehicles and going head to head in a short course or Lucas Oil Race.”

“I have not raced a UTV in short course since I won my first Lucas Oil Off Road Series Championship back in 2011,” said RJ Anderson.  “I am beyond excited to not only get back behind the wheel of a UTV but to go head to head with my brother who is now one of the top drivers in the class.”

“We are only half way through this season and I need to put this Safecraft car on the top step for the year-end championship,” added Ronnie Anderson. “As if this class is not already stacked with talent, my brother is now coming to fight in Missouri and he was the man to beat last time he raced LOORS. I hope it’s a 1 – 2 Safecraft finish — with me on top of course!” 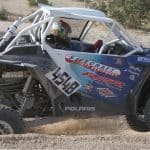 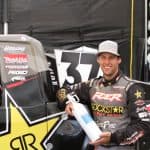 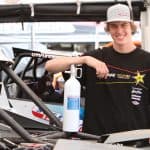