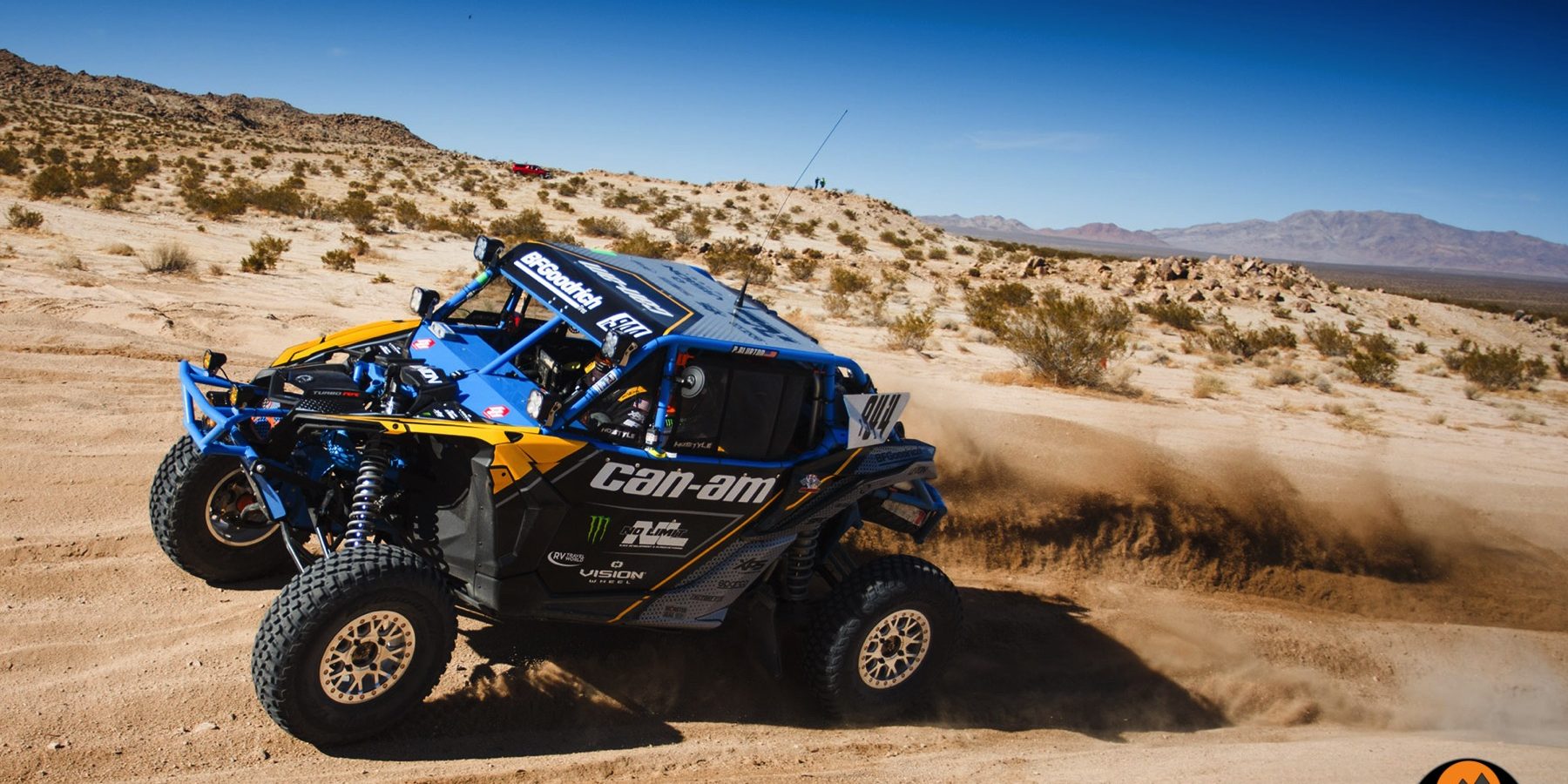 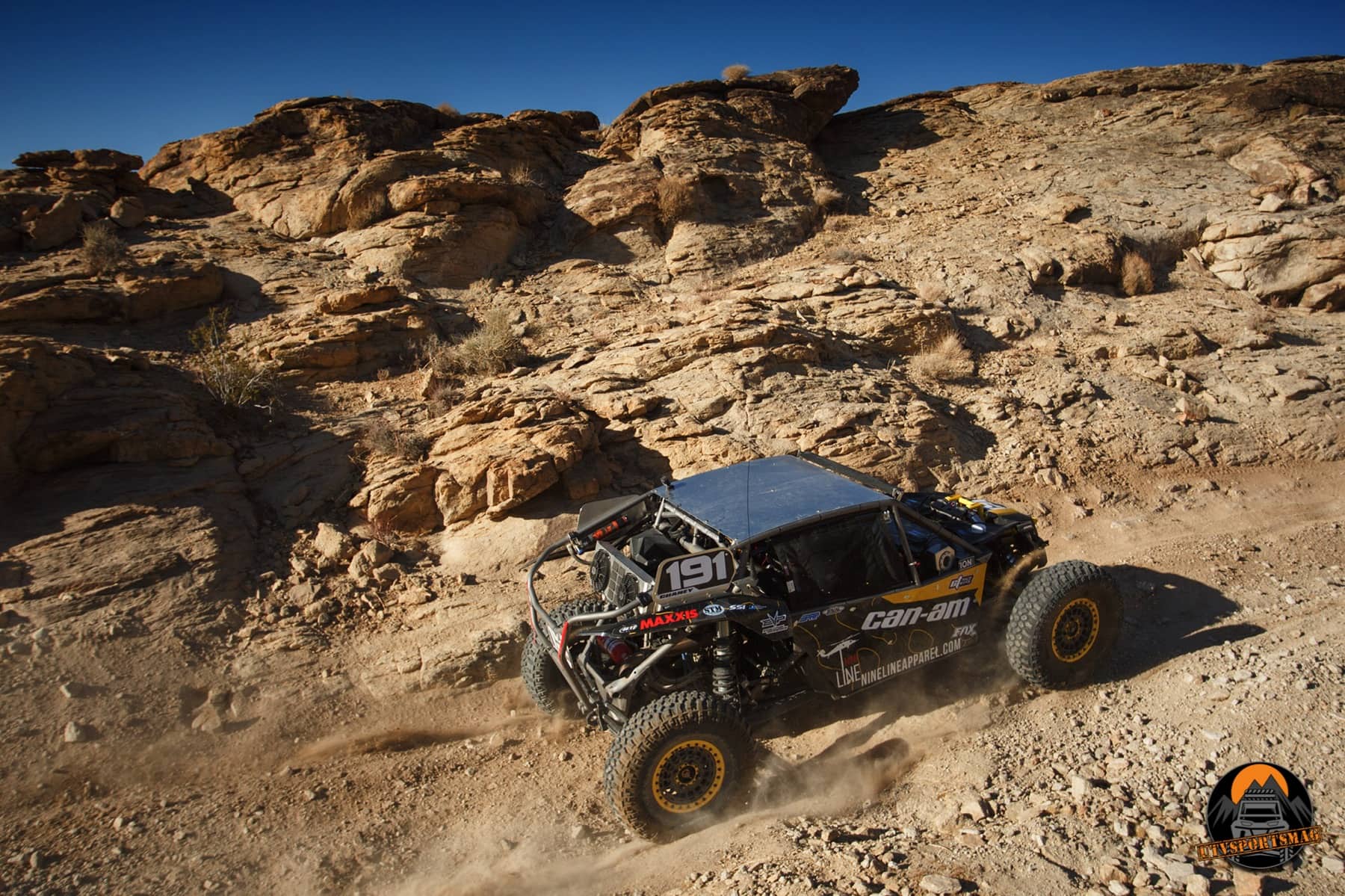 The Toyo Tires Desert Invitational Presented by Monster Energy kicked off an action-packed week of racing featuring the biggest purse in desert racing. $270,000 in prize money was awarded across T1, T2, B1, B2, B3, and Class 11 vehicles.

Saturday kicked off with qualifying for all classes before the B2 vs B3 Grudge Match. Confused by the alphabet soup?  T1s are unlimited desert racing trucks, while T2s use a sealed crate engine to keep costs down and level the playing field.  B1s are unlimited class buggies (B for buggy, T for truck) but unlike the T1 trucks the B1s typically use a rear engine and a transaxle.  The exception is 4WD vehicles from the 4400 class, such as Paul Horschel’s Bronco buggy. B2 buggies use rear mounted four-cylinder Ecotec engines and B3 buggies are UTVs such as Can-Am Maverick X3s.

The B2 vs B3 Grudge Match stems from UTVs having to start behind the B2s in most races, even if they qualify faster than the B2s.  Despite a greater number of B3 entries, four of the top five qualifiers were B2 buggies, with Chase Warren setting the fast time over the five-mile qualifying course.  These results proved to be foreshadowing for how the main race would play out over 304 miles of punishing terrain in Johnson Valley OHV Area.  Only seven of the 39 entries in the B2 vs B3 Grudge Match finished before the eight-hour time cutoff. While they did not have to contend with the boulder strewn Hammers trails, there were still enough punishing rocks and whoops to give an advantage to the B2 cars, which benefit from taller tires and additional shock absorbers. The 4WD capabilities of B3s give them an advantage in situations where traction is limited, such as silt beds, but those were a non-issue after heavy rains pummeled the Mojave Desert in the week prior to the race.

The first three vehicles across the finish line were single seat B2 cars, with Wheeler Morgan taking home the victory and a total of $60,000 for his efforts. “We ran flawless today, no mechanical issues,” Morgan reported. “We had one tire change scheduled on the end of lap three. And yeah, it was a clean day just kind of kept finding ourselves moving forward and had a lot of fun doing it.”  Kyle Cheney was the top finisher in B3 in his Can-Am Maverick X3, finishing 45 minutes behind Morgan and earning himself $10,000 for being the top B3.  “I really wanted to win that fifty grand for the overall,” Cheney confessed, “but I’ve never raced like actual desert and man those B2 buggies freakin’ rip so I’m like, okay, I’ll just try to win the UTV race so I will just forget about winning the overall. But man, my Can-Am did awesome today!” 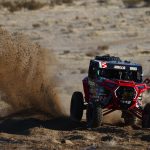 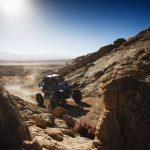 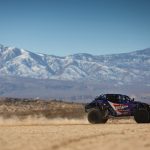 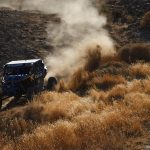 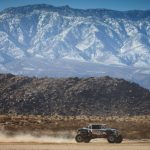 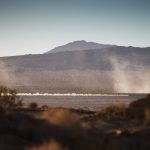 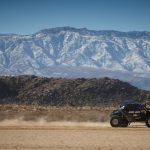 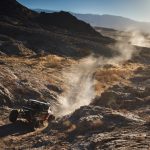 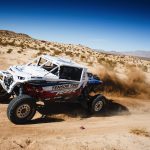 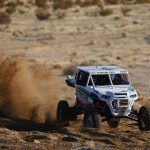 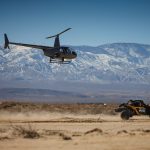