Story And Photos By: Brandon Bunch 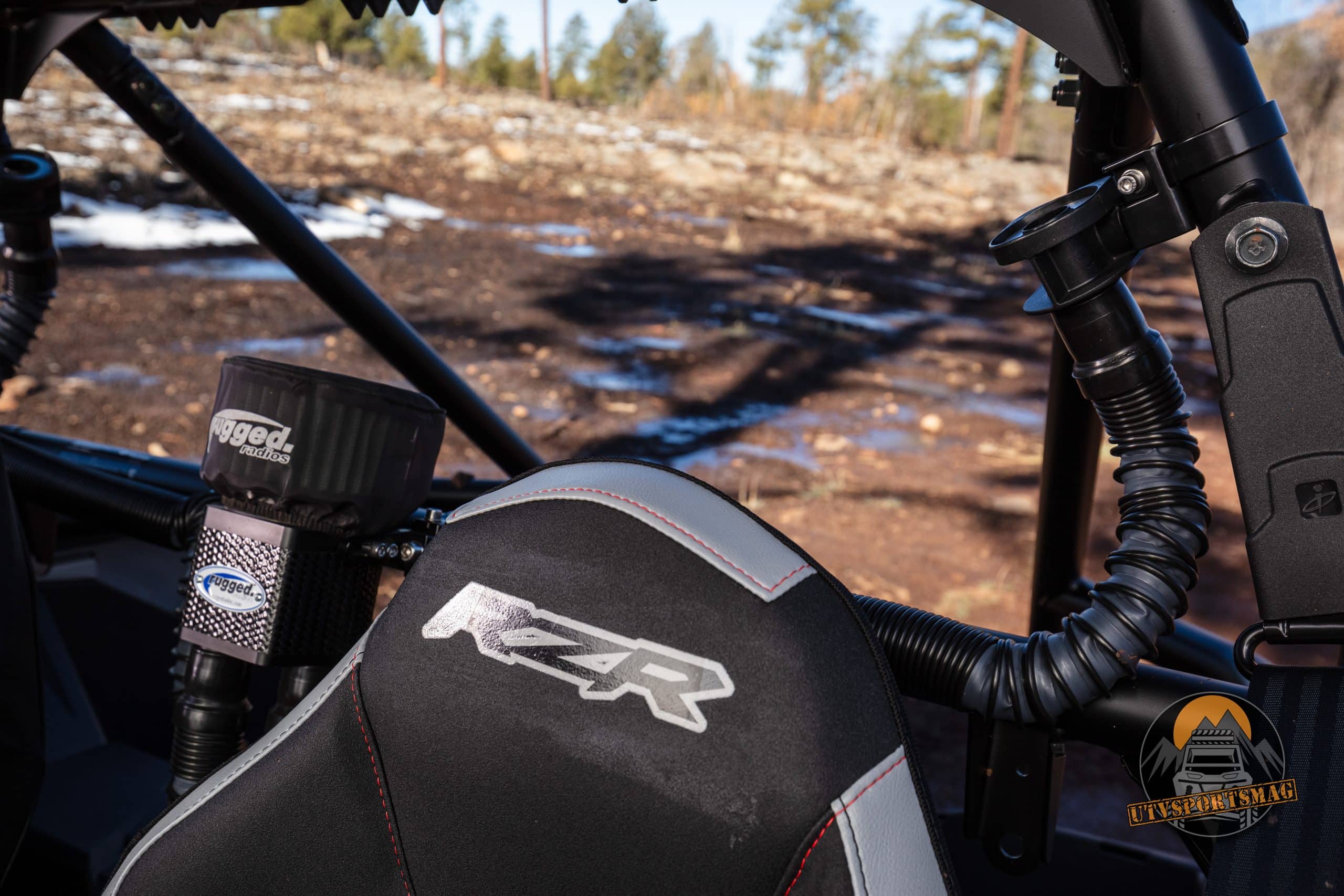 Having a fresh air pumper system is without a doubt one of the greatest conveniences of modern UTV’ing. The cooling blast of air is a godsend when riding slow or technical trails (in the heat or dust especially), and the filter scrubs most particles from the air for trouble free breathing. Rugged Radios makes one of the finer options out there with the MAC3.2 Air Pumper system, and now they’ve released a product that fixes a couple of the small annoyances that comes with running such a system.

The air pump forces fresh air to your helmet through a hose that connects at both ends by way of pushing over a hose barb. The method is simple and effective, but can be very tough to disconnect when wanting to exit the UTV with your helmet on, or removing the helmets to put away. Enter the Rugged Radios MAC-XC Magnetic Quick Release system, and disconnecting from the car becomes as easy as it could be thanks to the cage mounted magnetic hose coupler.

The system uses Scosche mounts (or a weld on tab) to mount the coupler base to the roll cage, and the mount allows you to rotate the coupler base to be at the optimum position. I rotated the mounts on our RZR Trail S to allow me to run our MAC-X expandable air hoses straight down to the harness bar, where I secured them via zip ties, and ran straight to the pumper. This also allowed for an easy reach from the driver or passenger seat to connect/disconnect the air hose running to the top of our Bell Qualifier helmets. The kit includes a 12” MAC-X expandable hose to connect your helmet to the Magnetic Hose Coupler, which expands enough to give yourself a good range of motion when sitting in the car without the hose yanking on your helmet. 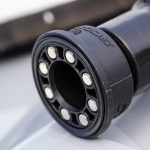 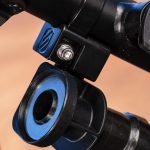 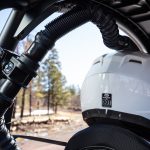 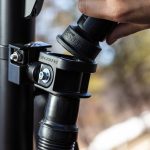 We ran this system in Williams, AZ for the test while I was shooting the new RZR Trail S, so I was in and out of the UTV about every 5 minutes. The magnetic connection is tight enough to not pop off while riding, but was easy to disconnect by simply leaning the coupler over to disengage the magnets and then give it a light tug. At first it felt a little awkward connecting and disconnecting the hose above and behind my head, but after a few times it fell into muscle memory. The coupler base has a recessed steel disk, while the hose coupler itself has small circular magnets molded into the plastic with a rubber o-ring that makes sure the connection is air/water tight. While we had no dust, we smashed plenty of puddles and stream crossings with no water entering the hoses.

The only thing to be cautious about with this system is the hose and magnetic coupler that dangles from the helmet… Forget about it when putting on your helmet and it can swing over and smack you in the back of the head. We found out the hard way and it freaking hurts, but do it once and you won’t forget again. Ha-ha. With that said, this system does add a ton of convenience to running an air pumper system. Having the hoses (running from the pumper to the coupler base) tightly affixed to the roll cage keeps the interior lookin clean and tidy with no dangly hoses, and it does make it much easier to get in and out of the car with a helmet on. While I’m sure Rugged would love you to run their air pumper, the MAC-XC Magnetic Quick Release will work with any standard pumper system, and any helmet that is race air capable.

Check them out at ruggedradios.com!