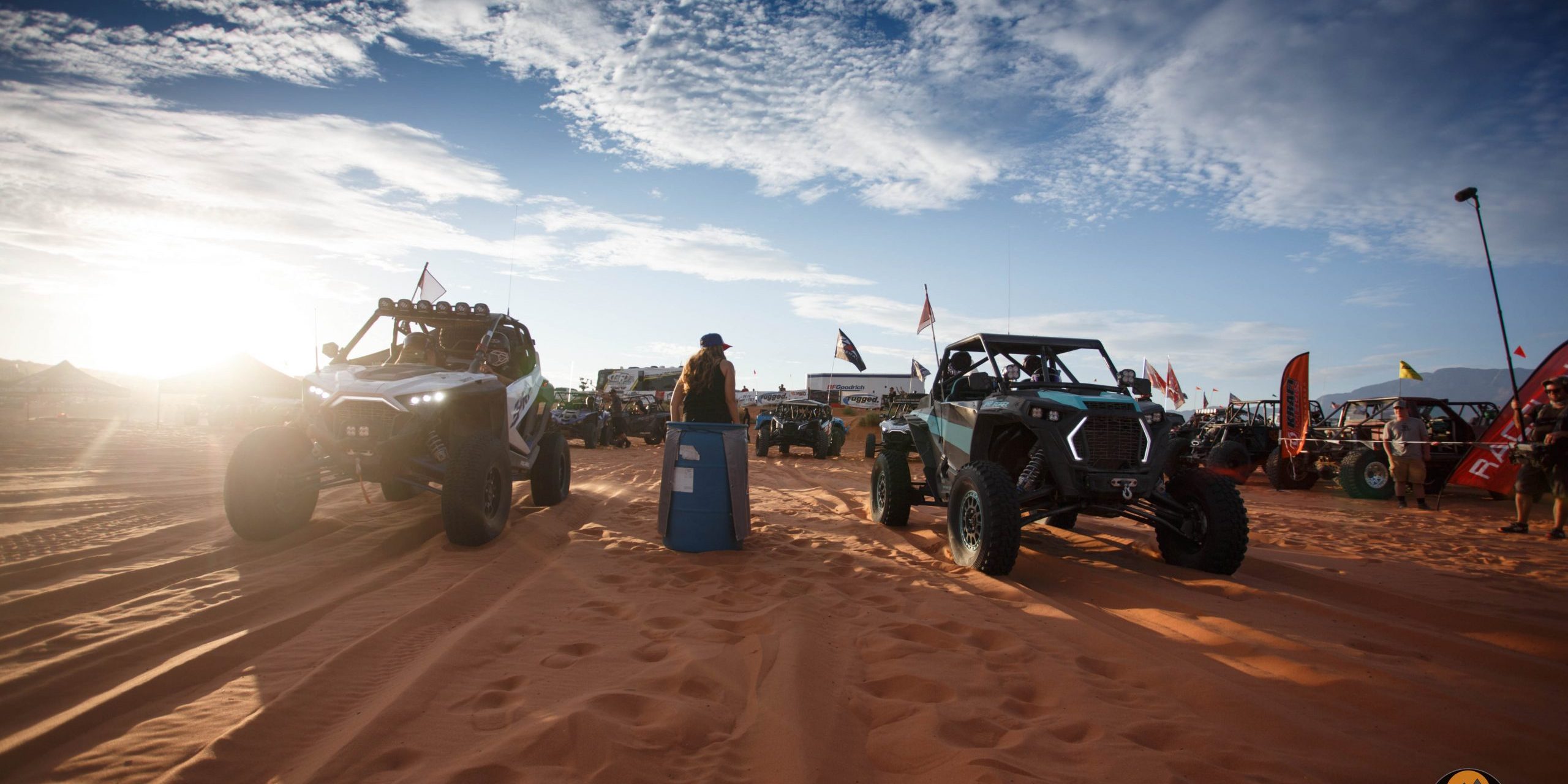 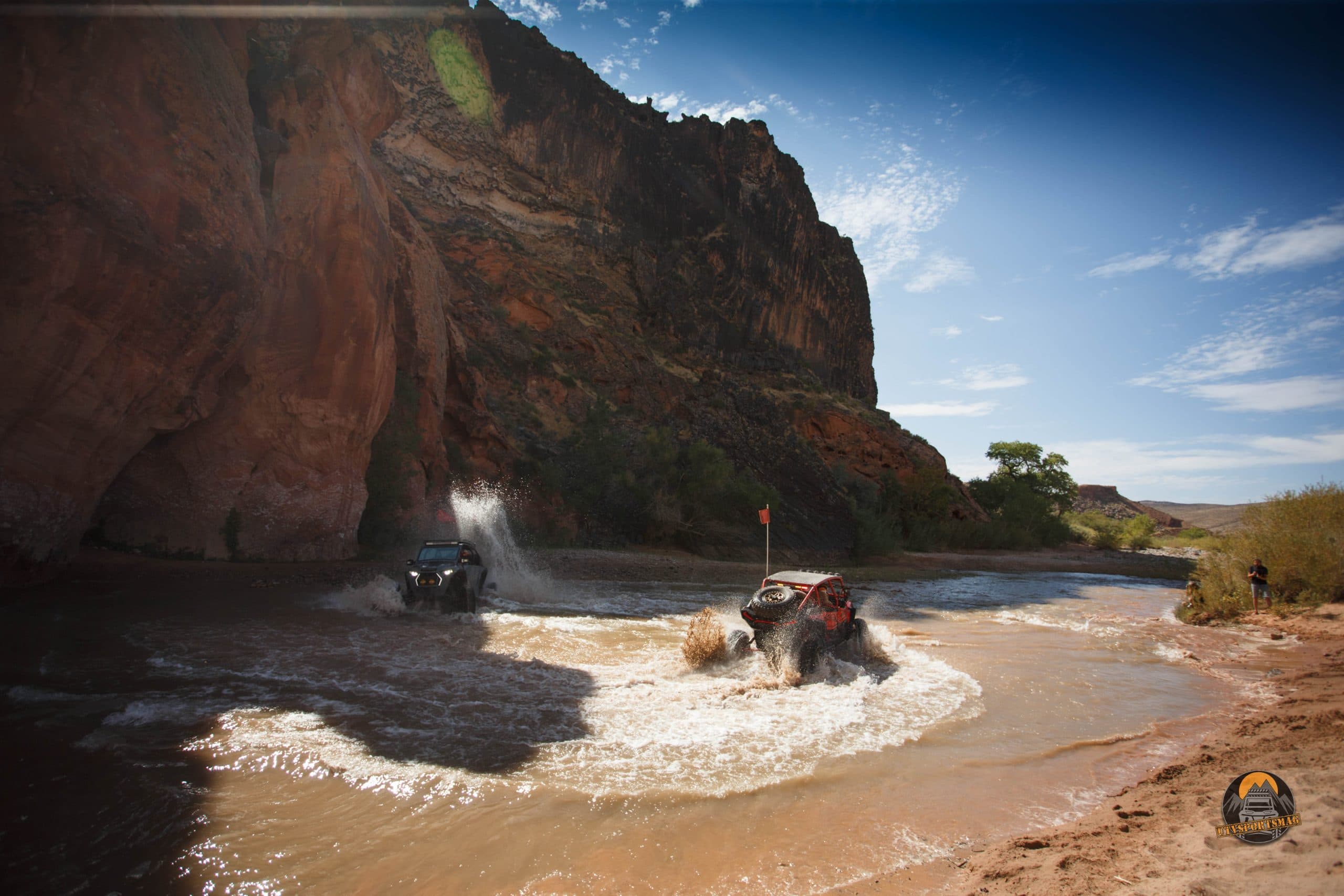 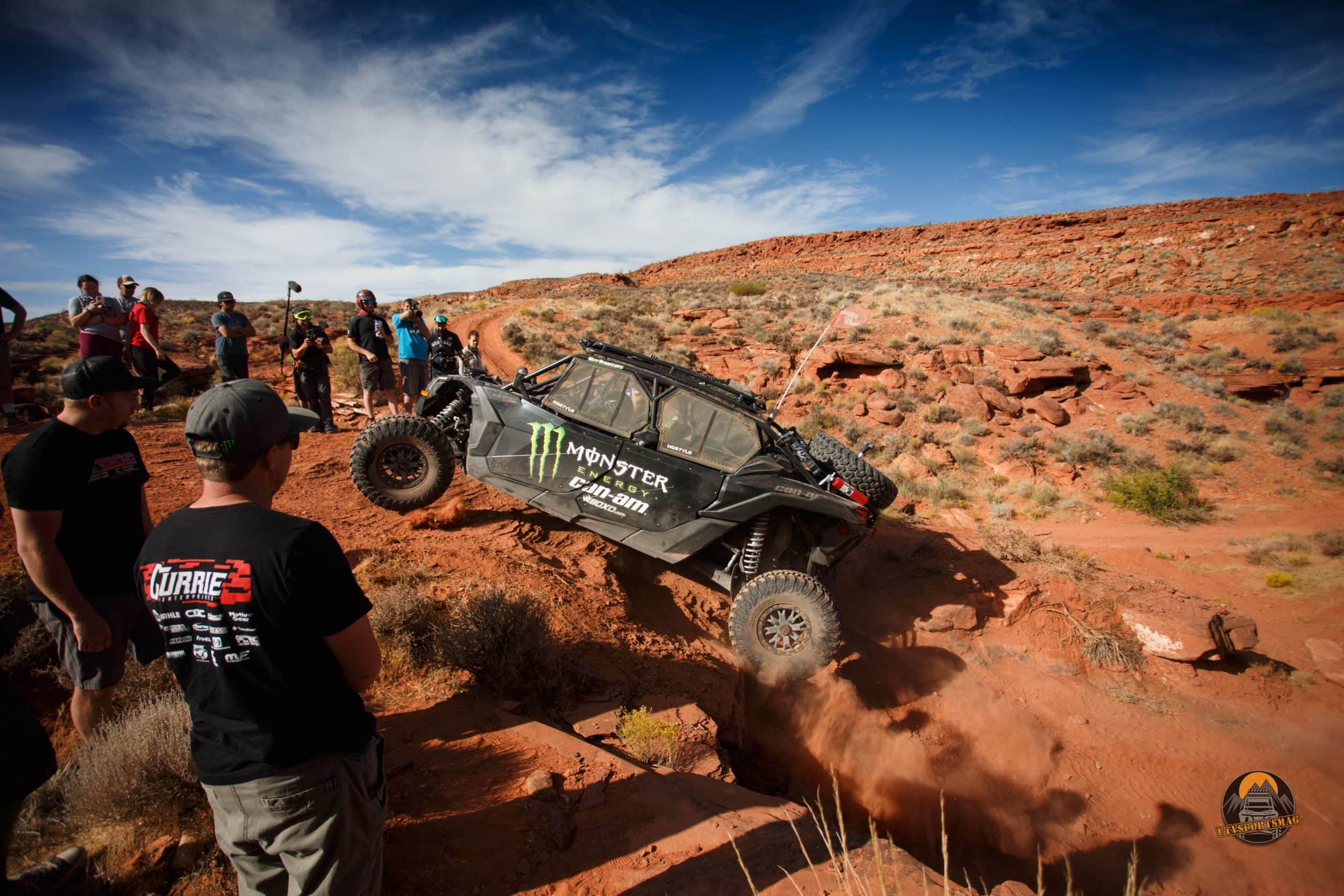 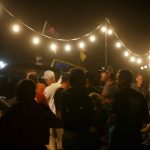 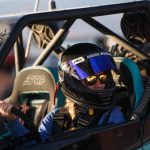 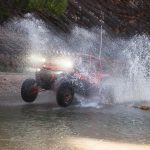 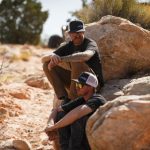 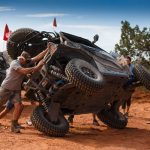 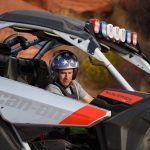 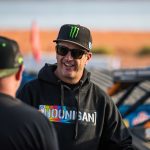 After a long, venturesome week full of carnage, laughs, and great company, day 4 of the Trail Hero SXS Rally comes rolling to an end. The morning began just like any other, bright, early, and with a coffee or Monster in hand. Eager to get going on the first ride of the day, participants attended the morning drivers’ meeting. The banter that played out was something from a Hollywood comedy movie. Of course, Dustin Jones pumped up the group knowing he was a long way from home to do one thing and one thing only, have fun. After the crowd became rambunctious, wheels went up and the trails were packed. A few broken parts, a few tipped cars, and a ton of fun came out. The day swiftly crept by, and before anyone knew it was afternoon, which brought grudge match time. Line up against your best bud and drag race for bragging rights, but this wasn’t a street drag race. We didn’t travel to Sand Hollow all for nothing. Competitors had to take to the sand. Dave Uptain seemed to have the field covered in his lifted Polaris RZR Pro on portals but the really cool cars were from the guys at Kraftwerks. They have created a supercharger kit that will take most N/A cars and make them fun with the fast turbo cars. The crowd really gathered and it looked like so much fun that the media guys even jumped in. Ranger VS Defender, UTV Sports Mag VS S3 Media, and after 3 rounds, UTV Sports would come out on top. From the start line to the finish, the crowd was on their feet and laughing. It was a darn good time. The night was capped off by a great band playing at the Sand Hollow Resort. There is never a dull moment at Trail Hero SXS and nobody is looking forward to ending on the closing day tomorrow. 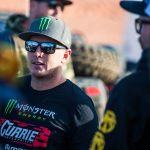 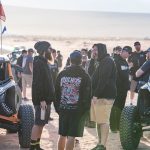