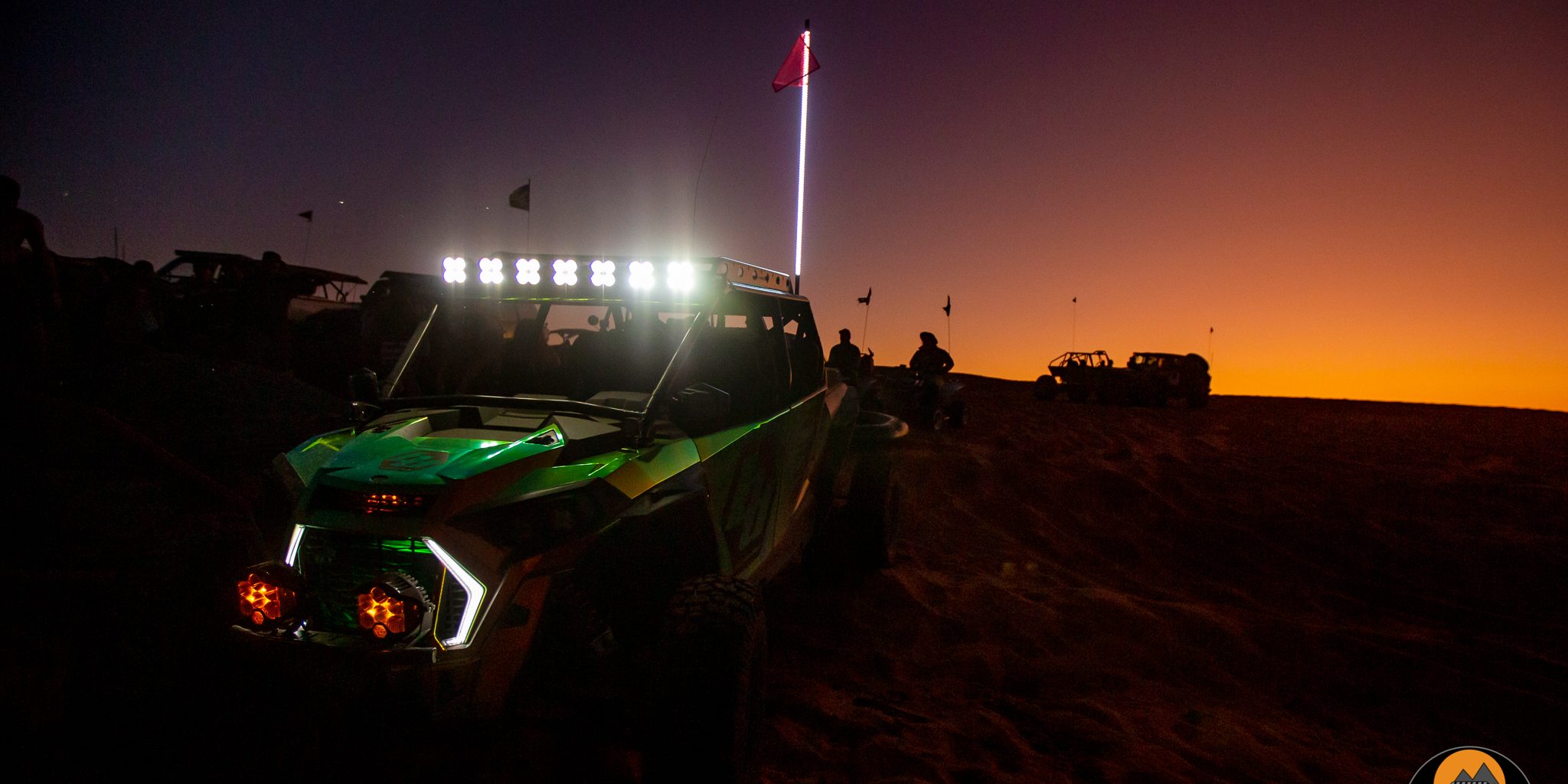 Sand Hollow UT. – October 4, 2019 With just one more day left in the rally, fun day Friday was a huge success here at Trail Hero. The energy that was in the air was just insane. Following the first few days, a lot of the crowd that arrived early in the week joined together for some good old relaxing and socializing, while those who arrived later in the week and were fresh to the show eagerly jumped on the trails early in the morning. It was great having so many people coming into Trail Hero throughout the week because it amplified the fun at the rally. 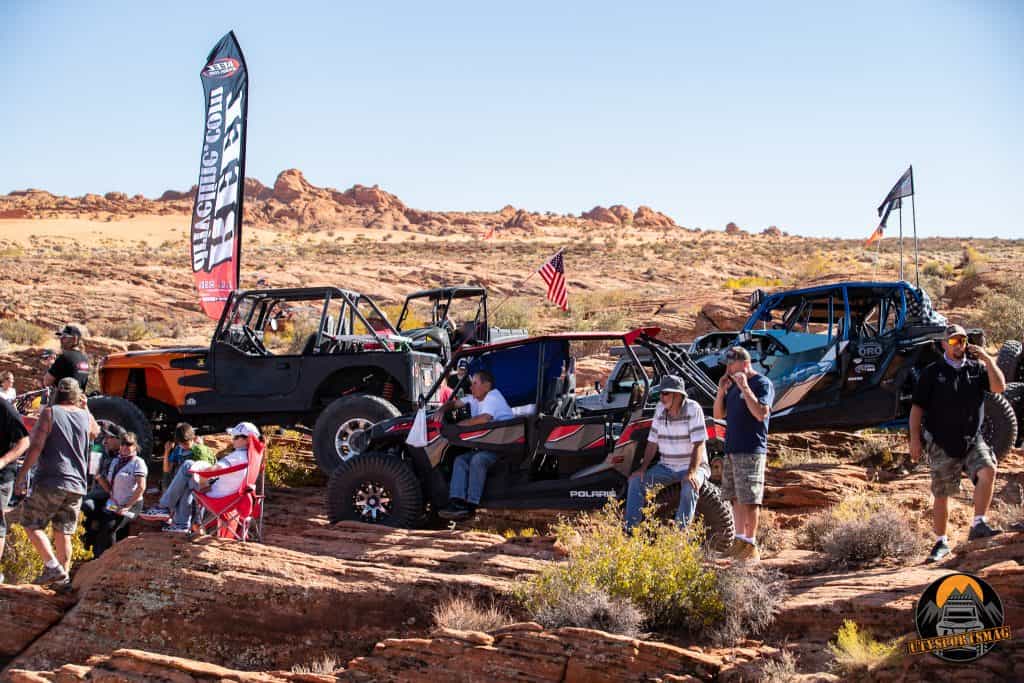 Those who hung out at camp or by the water had just as much a blast as the people who went onto the trails, because they were able to relive their experiences while they shared them with other event participants. People mingled with other people, strangers became friends, and friends became family. There is something about the offroad industry that connects people. Sand Hollow was the perfect destination to do just that. The camaraderie that has been built here was something to be noted. 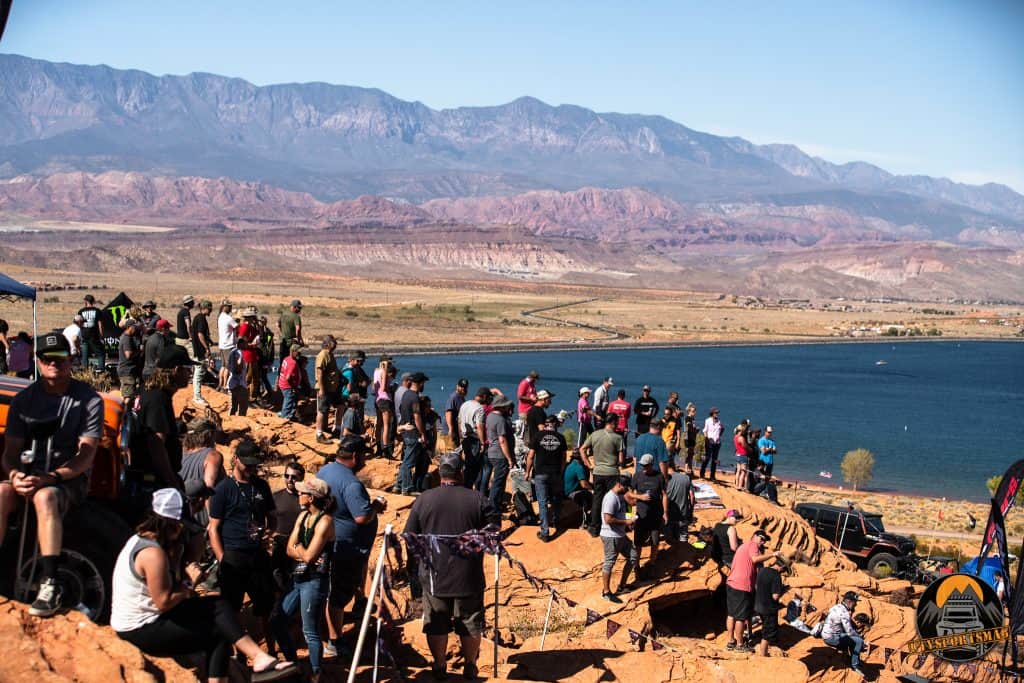 If you weren’t building relationships with people, you were out on the trails. Touching up on the first few days, it was mentioned in the previous daily recaps, the dynamic of the event and versatility of the trails. Whether experienced or not, there was options for everybody. A huge benefit of having people that arrived earlier in the week than others, is that they were able to help coach the newcomers through the trails—that’s just a prime example of how offroad people are always willing to lend a hand, even if it’s someone they’ve never met before.

More trails, dialogue and laughs were shared today. However, the highlight of the day had to go out to the rock crawl event. Various custom builds joined the ranks in what was called Trail Breaker. Of the highest difficulty ratings, 15 being the greatest, we weren’t sure how the vehicles would perform on this course being rated at 14. We were anxious to find out. Reluctantly, a lot of the vehicles made it through. The course was actually unnamed. Anybody that entered the trail and could complete it within the designated time was not only impressive, but was able to name the trail whatever they wanted to.

Overall, the turnout this year for the event has been incredible. Each time an event like this happens, the side by side industry adapts. Fortunately, it’s been going in the right direction. As many people join in on the action, there has been a growth in the offroad community. People are learning a different kind of driving that they’ve never experienced before. They’re also able to create long lasting friends. Tomorrow is going to be awesome. We can’t wait to see the vendor stations and what the last day of Trail Hero has got left! 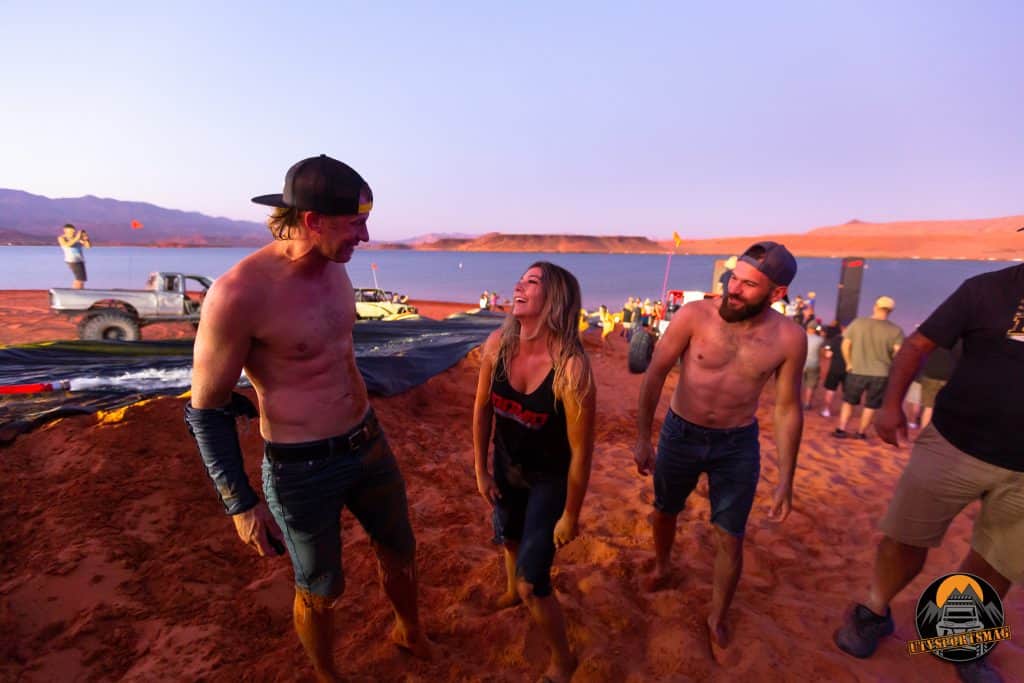 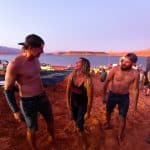 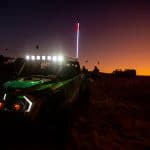 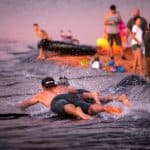 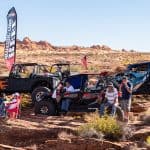 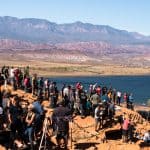 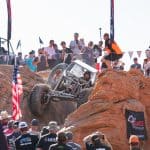