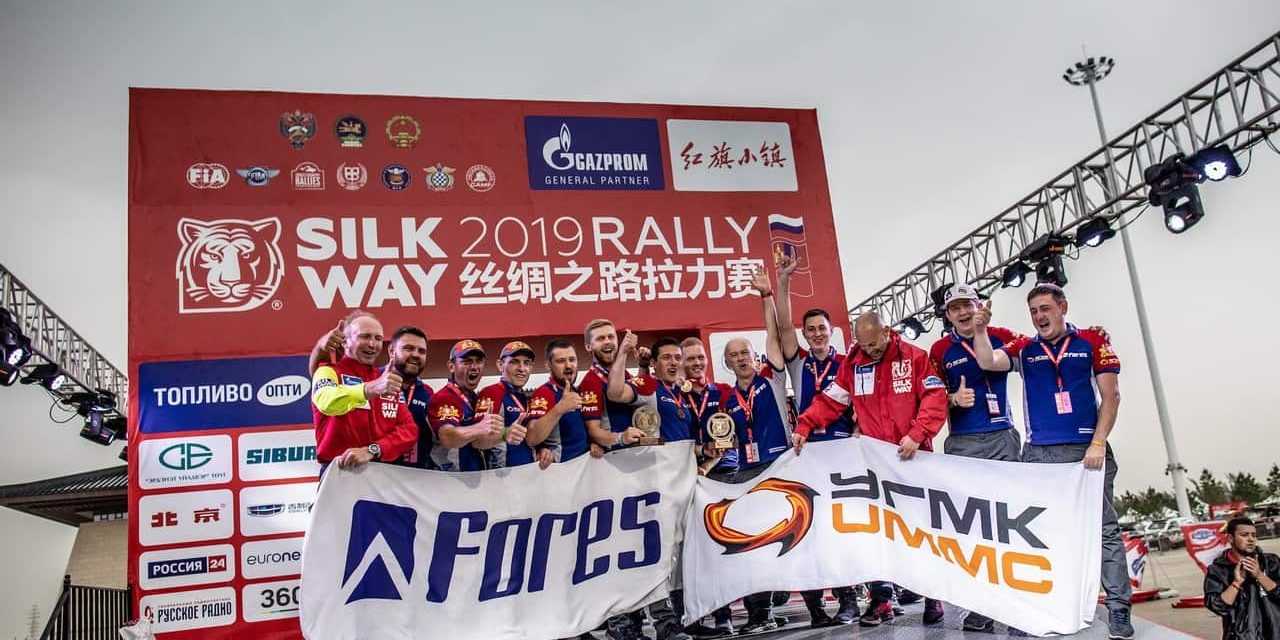 July 16, the Chinese Dunhuang took place on the finish line and the awards ceremony of the international rally Silk Way Rally 2019. The rally passed through the territory of three countries – Russia, Mongolia and China. The route of the race amounted to 5003 kilometers, while special stages were assigned 2589 km, and the Riders passed and the Siberian taiga and the Mongolian steppe, and sand dunes of the Gobi desert. 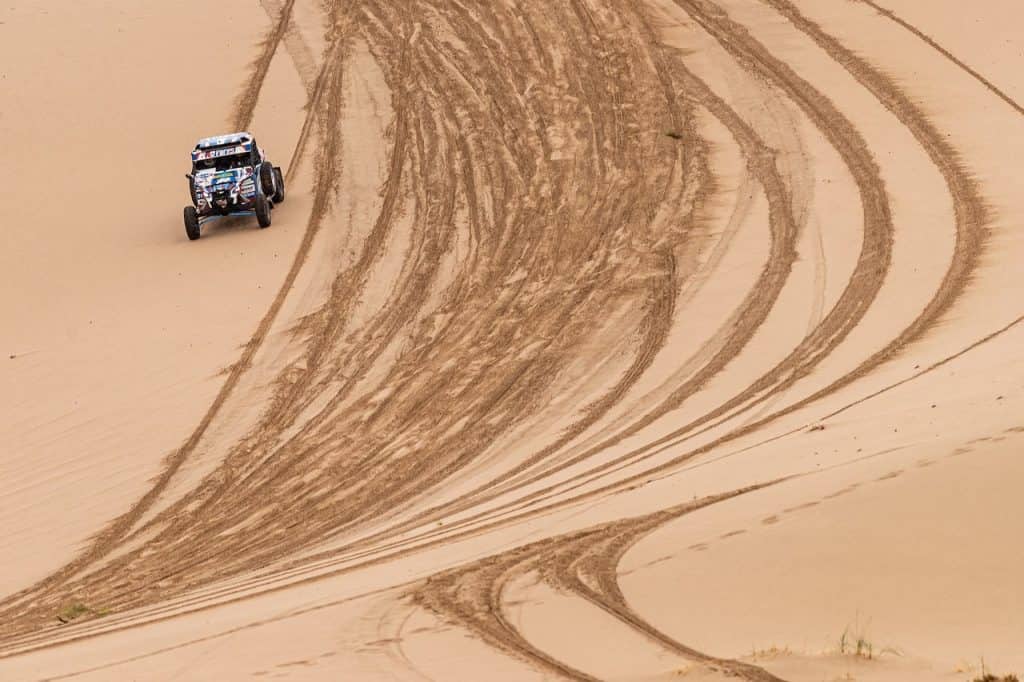 For the team Snag Racing race was very successful – in Yekaterinburg athletes are taking two “tigers”. The crews of the team performed in the T3 standings – this new class is gaining popularity every year.  Ural sportsmen No. 220 Sergei  Karjakin / Anton vlasuk won the T3 class, and No. 226 Alex Shmotev / Andrei Rudnitski won bronze medals in the same category. And during the race Snag Racing won a total of nine out of ten special stages. Sergei  Karjakin/Anton Vlasuk issued a series of victories from the 3rd to the 9th, and Alex Shmotev/Andrei Rudnitski was strongest on the second and tenth stages respectively. 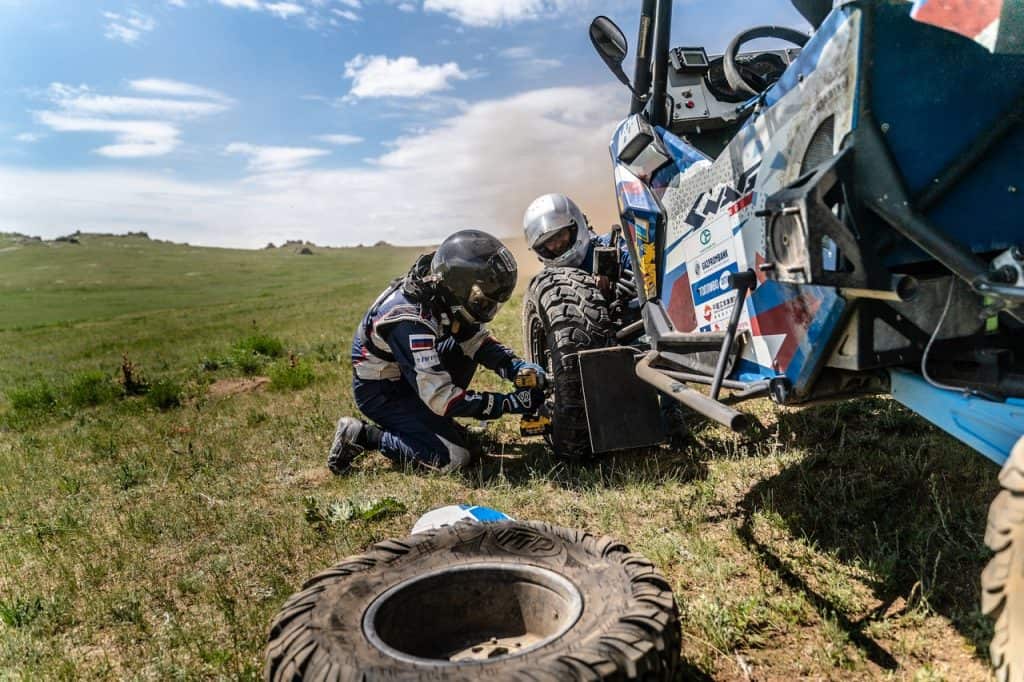 At the first two special stages Sergei  Karyakin and Anton Vlasyuk faced technical problems, and they managed to finish in many respects thanks to friends on team. Having dealt with the problems and correcting technical faults, the crew number 220 was unrivaled in its class. The technique allowed the Russian winner of “Dakar 2017” in the Quad category to create a decent gap over competitors, among which were strong crews of the world’s top teams (South Racing, Xtreme Plus RALLYRAID.BG) from USA, UK, Spain, Czech Republic and Bulgaria.

For the second pilot team Racing Snag Alexey Shmotev participation in this race was the debut in a multi-day marathons. Alex coped with the task “excellent”, and only technical problems with the drives on the fifth special stage did not allow him to take second place.

Sergei Kariakin: “the Finish in China was successful for us – first and third place. We passed three countries – it was a real Silk Way. Got mad pleasure from the race. Thanks to the organizers for a great race, and the team for the preparation of equipment. I would also like to thank the sponsors of our team – Fores and UMMC – without their support, we could not have achieved such a result. I am very glad that we have met their expectations. Many thanks to our fans – we felt their support even for thousands of kilometers.

Congratulations to the crew of Alexey and Andrey. For Alexey, this is only the fourth race in his career, and this result is insanely cool. 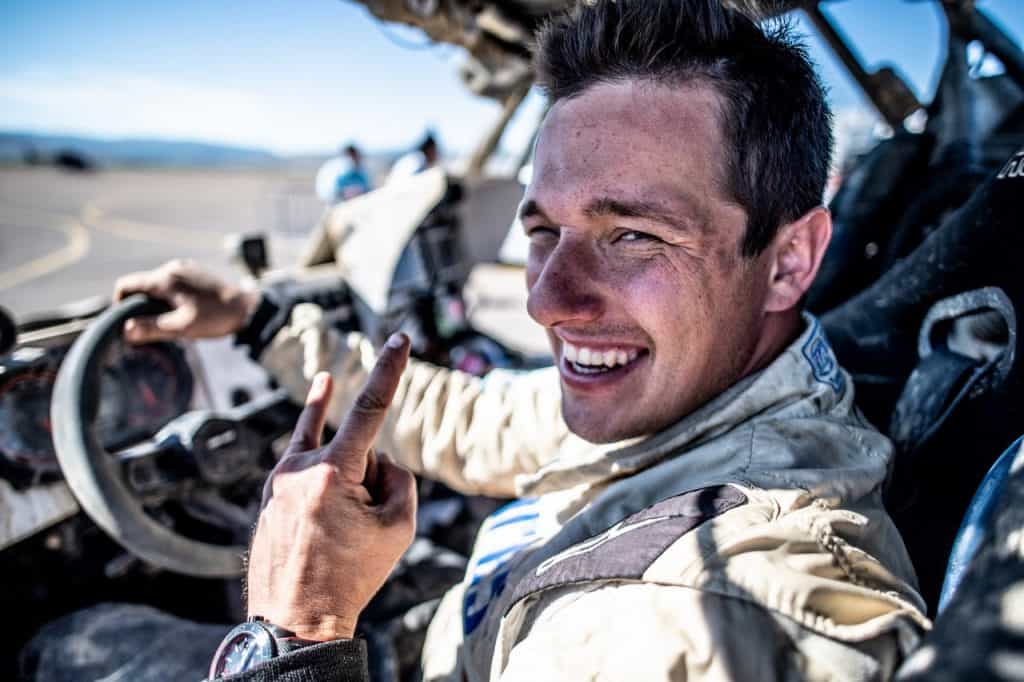 In General, we are very happy with how it went. We won 7 special stages in a row, which indicates the good condition of our equipment and its competitiveness. We defeated the drivers from the USA, Spain, France – the competition was very serious; our Russian team became the best in such a large international race. It shows our character and readiness for competitive, strong fight. Ahead of the next race and, of course, “Dakar”.

Alexey Shmotev: “I’ll be honest – before going to the Silk Way Rally I was a little worried, it was my first marathon race. I was afraid of how we would pass the dunes, but I was lucky with the Navigator – we worked well together with Andrey, and it can be seen from the result. Dunes are now not terrible, so ready to storm them further in different countries. Long special stages are also no longer a problem. So I will continue to take part in various competitions in the plans stages of the championship of Russia and a series of Can-Am X Race. Perhaps we will go to the stage of the world Cup rally raids in Morocco and, of course, on the “Dakar” – this is a priority goal. I hope that everything will turn out.

Silk Way Rally turned out to be very interesting. We drove through three countries, saw a lot of different landscapes – from lake Baikal, mountains, steppes and to the Gobi desert, high dunes, sand in China. There are a lot of emotions, and all of them can not be transferred. As for the passage of the race, it’s a shame that in the fifth special stage we lost a lot of time due to the replacement of drives. But this is a great experience for me and Andrey: I realized where I made mistakes when driving and why “flew” drive. We have not had such problems in recent days. Plus a good practice to work as a mechanic in the field.

The sea of emotions and the fact that we were in the lead in the overall standings, won the special stage, then flew to the bottom in its class, and eventually rose to third place. It is a pity that the second was not enough five minutes, but it’s okay.

I am very glad that we have such a great cheerful team. All the guys are great: mechanics, managers, operators, drivers, those who are 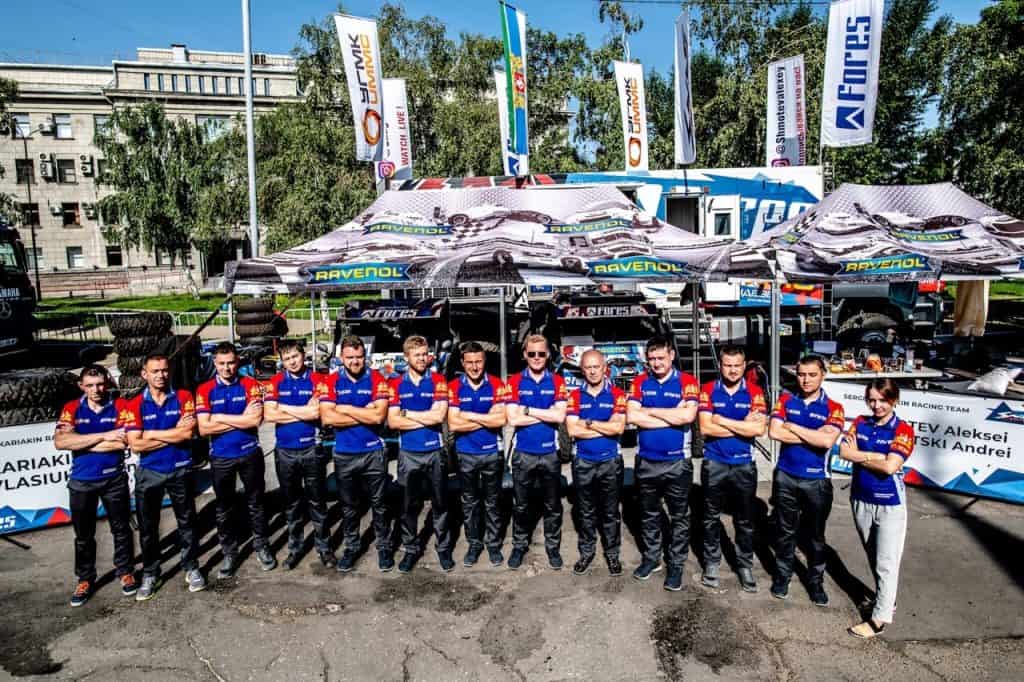 associated with the press. Everything went very positively and positively. No complaints, and I hope that our crew, too, no one had any complaints. Thanks to all the organizers and fans. Special thanks to the fans – they supported us very warmly throughout the race and experienced, I think, no less than us.  So the first experience is very successful and successful. All thanks.» Professional racing team specializing in the preparation and participation in Russian and international competitions in rally raids (cross-country rally). The main types of equipment: ATVs (ATV) and all-terrain vehicles (SSV).

Based in Yekaterinburg (Russia)

The Silk Way Rally  marathon is one of the largest competitions in the world of rally raids. Since its first rally in 2009, Silk Way Rally  has quickly become a recognizable brand. Thousands of athletes from all over the world took part at the wheel of SUVs and trucks, who overcame the alluring and unexplored routes of the countries of the Great silk road region. 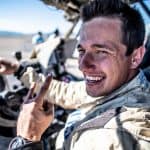 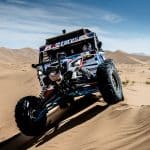 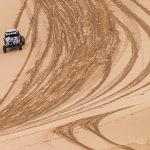 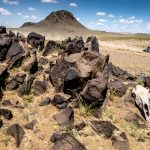 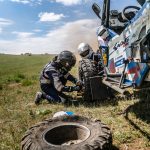 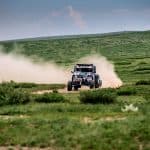 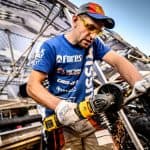