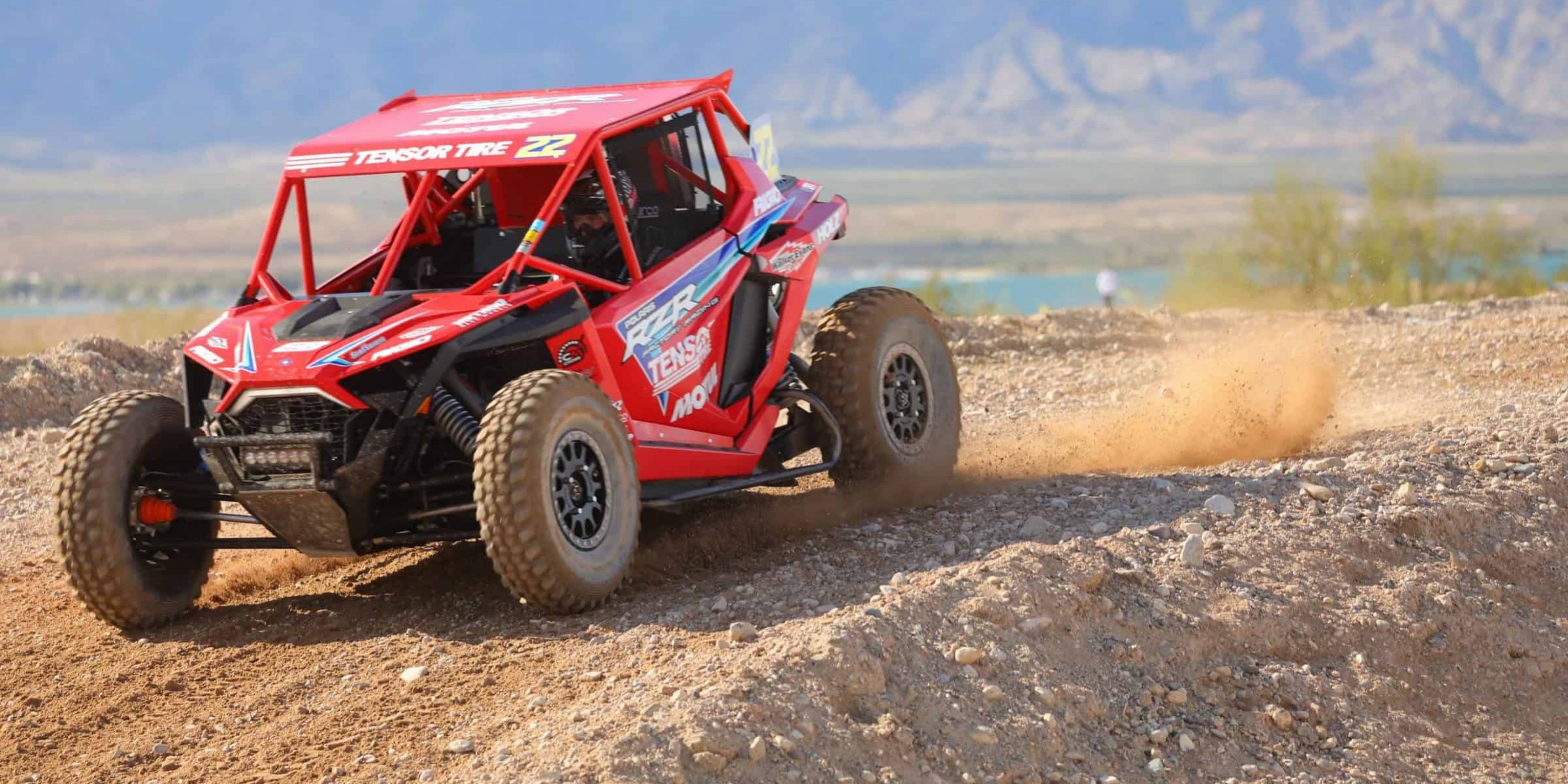 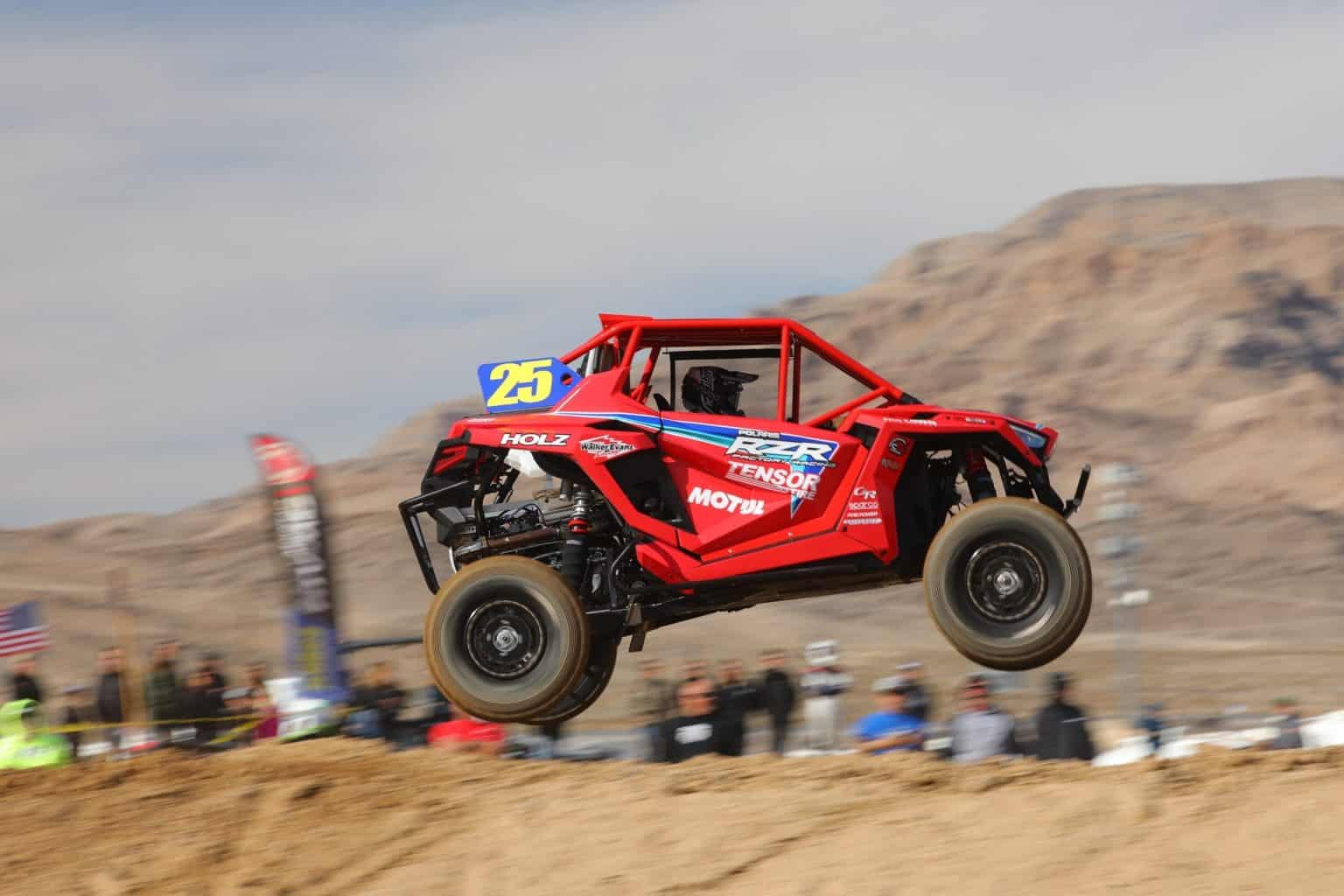 Polaris as a company has a long and successful history in racing. From snow to dirt, Polaris and their drivers continues to be a podium threat in all racing circuits Polaris is a part of. In off road racing, Polaris RZR has had some of the top racers in the sport as part of their factory team. RZR racing features a dominant line-up of factory racers for the 2020 season who each bring their own passion and determination to the team. But in 2020, you will notice something unique about the CB22 Racing Team, a member of the Polaris Factory RZR Racing Program.

Racing is all about family and community but in this case, racing is about actual family. Cody Bradbury is owner and driver for the CB22 Racing Team and nephew Corbin Leaverton was signed to the RZR Factory Team this year after an impressive performance in the 2019 season. To-date, Leaverton holds leader position in the Pro Turbo Class with two wins under his belt, completely dominating the competition on his first official year with the RZR team. 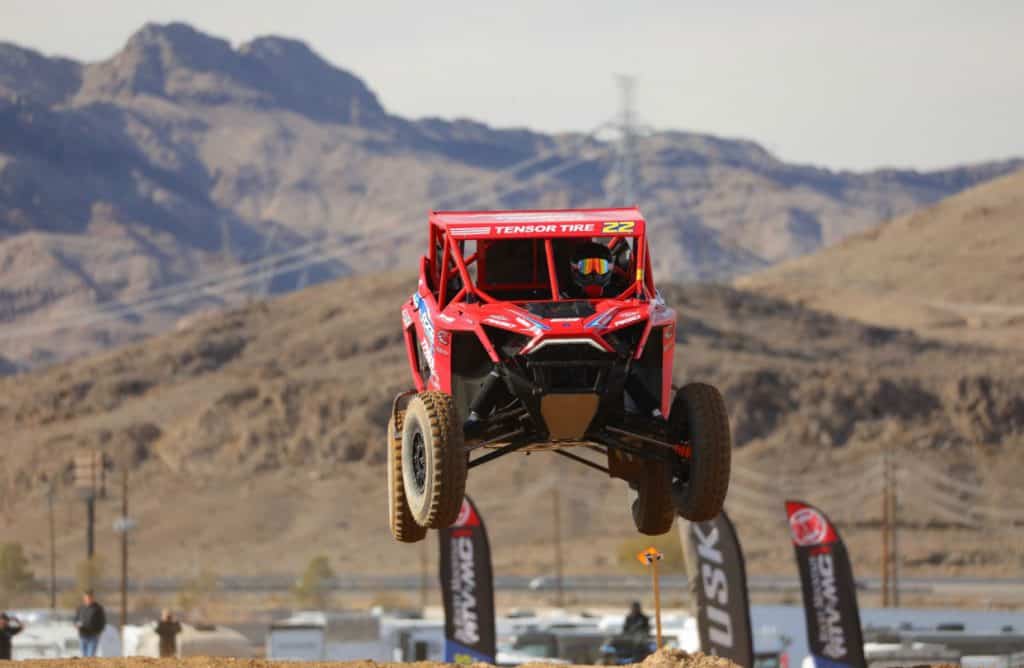 Racing and off-road sports is part of Cody and Corbin’s DNA, a passion they’ve shared since they were kids. While they’re no strangers to a little family rivalry in the WORCS series, this uncle and nephew duo have decided to join forces under one team with new sights to claim the 2020 Best In The Desert Series championship.

“We race for wins, said Bradbury. “We race for fun, but at the same time, we represent a lot of fans and sponsors and they expect wins.”

“To be noticed and more so wanted by a factory team like Polaris is a huge honor for us,” said Leaverton. “As a racer you work to be the best, and in our opinion we get to race for the best.”

But right now due the current climate due to COViD-19, drivers are being tested in ways they did not expect. No longer are they racing for wins, they are racing to build mental toughness. In a normal training program, a racer has an off season of preparation, then it is race season. However, the season has been suspended and racers are back to training and finding ways to stay mentally sharp.

“Honestly for us, it has been difficult for us since this happened in the middle of the season,” said Bradbury. “Racing is a mental game beyond the physical aspect of it. To have to stop in the middle and change gears is never something you want. Corbin and I are fortunate to have hill around where we live to ride and challenge ourselves in driving but that’s far different than the mental position you have to be in on race day.” 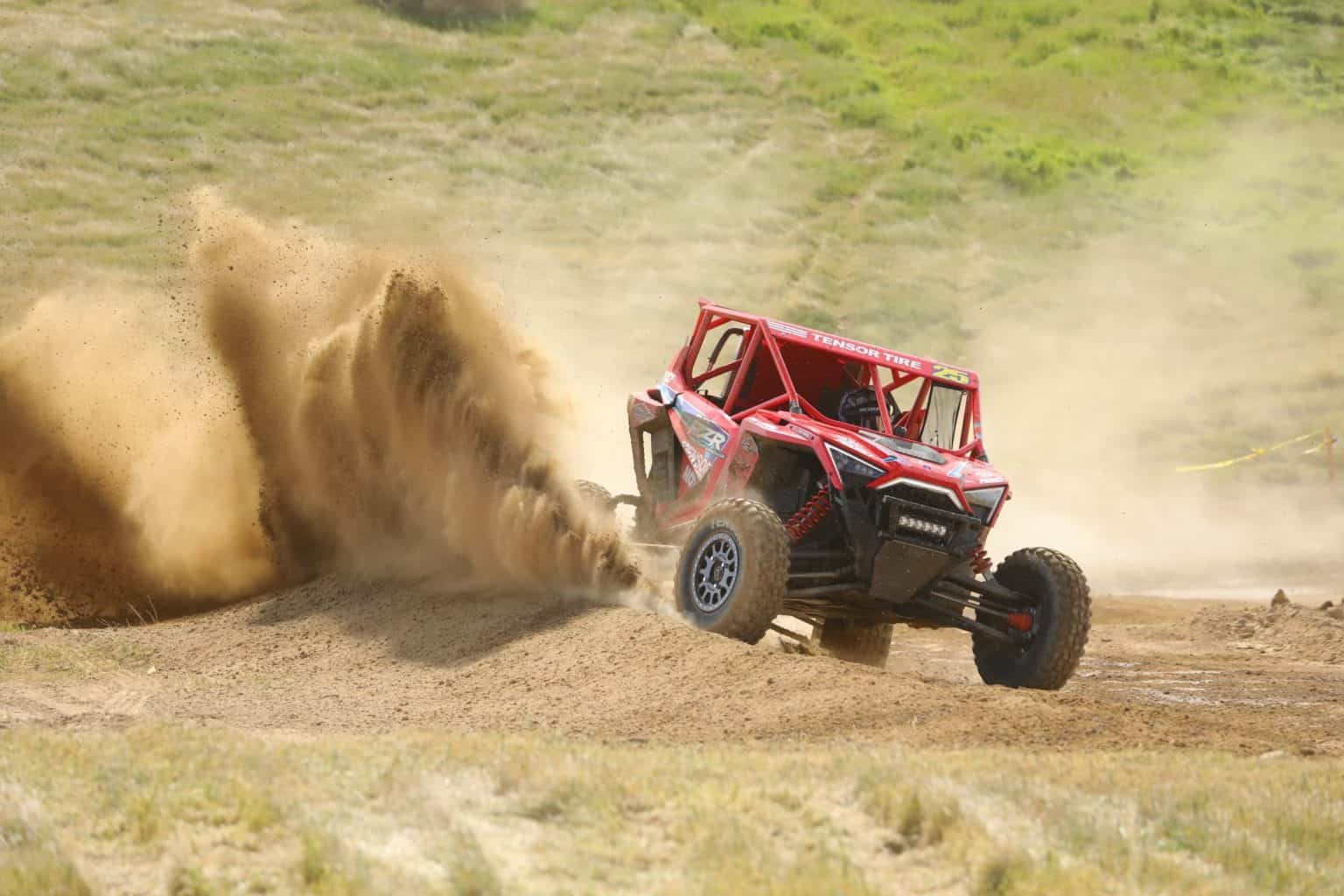 Staying mentally sharp and physically fit are two aspects of racing that need to be met on a consistent basis, but for the teams the opportunity to take the data and lessons learned from the beginning half of the season and use that to prepare for the second half of the season now comes with an extended time period. For CB22, that is an opportunity they will capitalize on to be even stronger for the second part of the season, but it is that testing that benefits you as a consumer as well.

“Being a Polaris factory racer allows us to be in direct contact with the designers and engineers at the factory,” said Leaverton. “So now anytime we come across a flaw, issue or an improvement we see can make the machine better, we work as a team to come up with a solution. As racers continue to bring data and real world situations they found on the machine, the engineers discover more about where the machine takes the brunt of driving to make the machine even stronger and better for not only racers but the consumer side as well.” 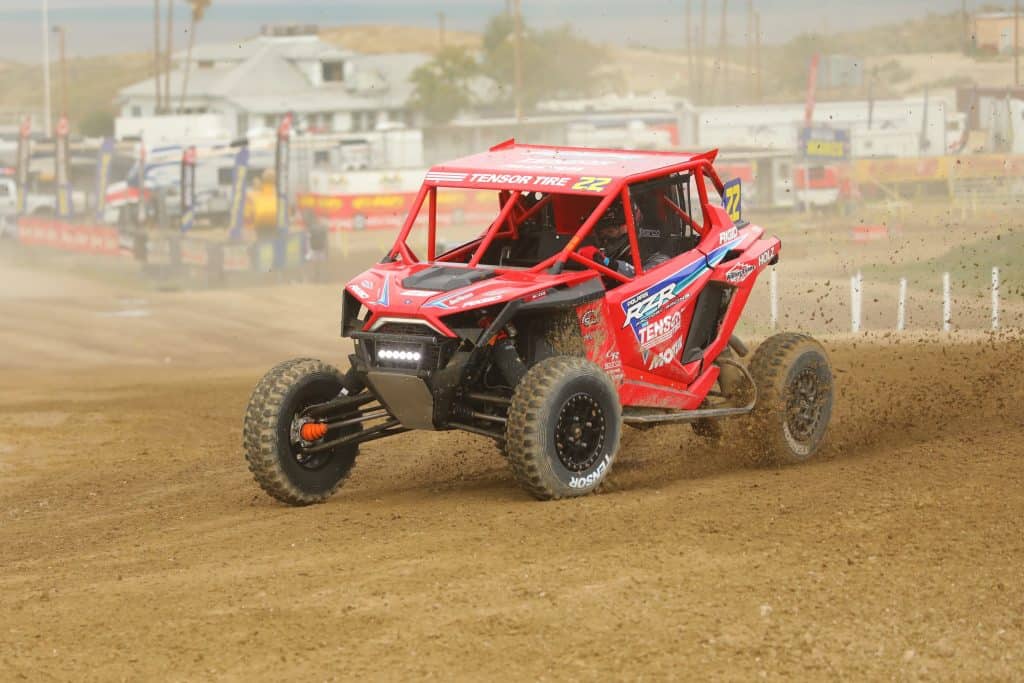 Wins and podiums are important to race teams, but the research and design component may be the most critical to the continued success of racing as well as machine construction for a consumer. With fewer regulations and cost considerations than the real world, off road racing is an open test ground for pushing industry boundaries and generating ideas or solutions that could have far-reaching impact on the future of machine development.

“Everything that we learn and test through our racing usually manifests itself on machines one to two years later,” said Bradbury.

Racing dictates better performance and through this, you as the consumer now can have the best machine for all your weekend adventures.

BRP Announces a 90 Day Warranty Extension for all its Powersports Products
April 29, 2020