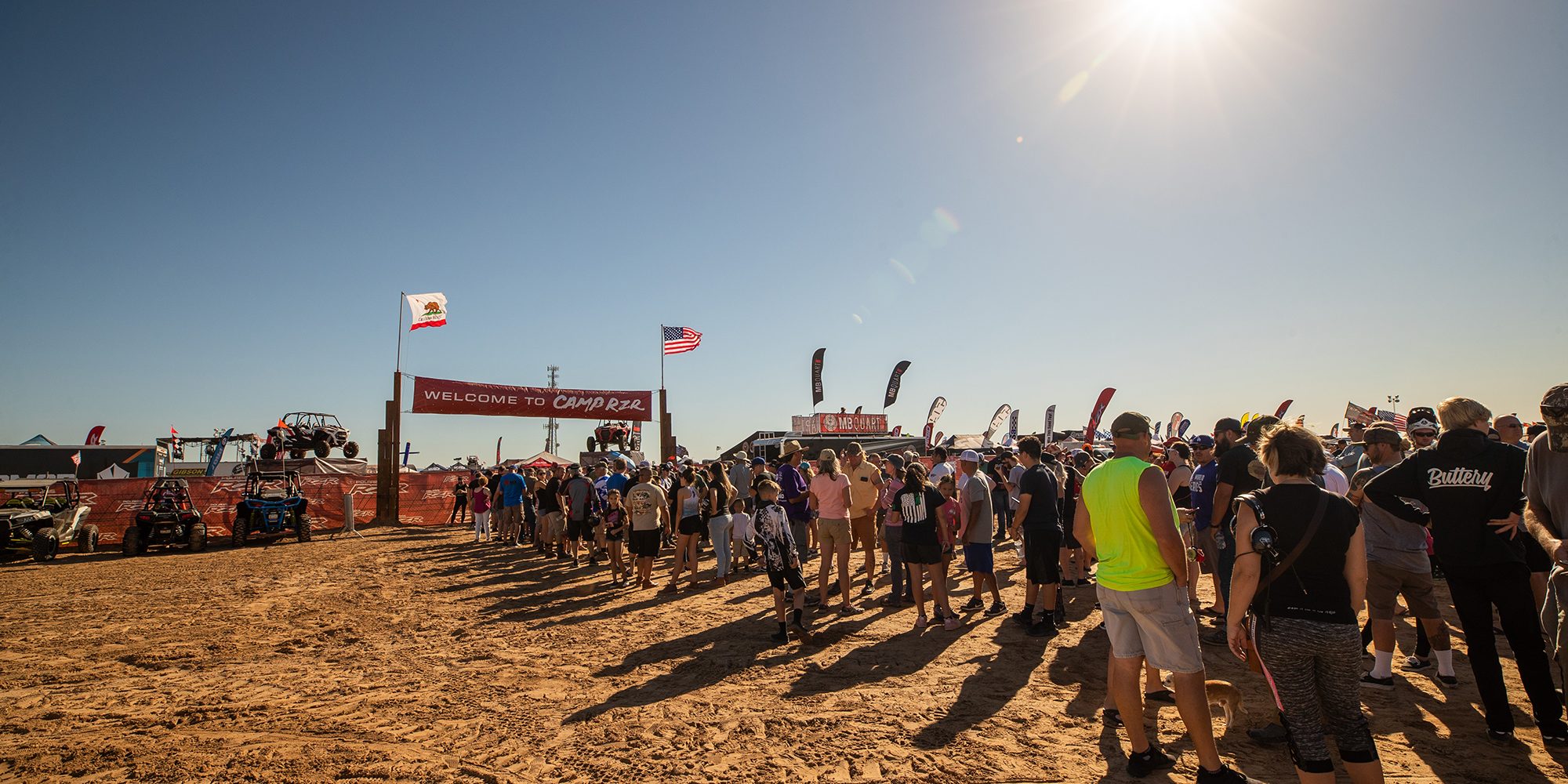 Minneapolis (Sept. 18, 2019) – Polaris RZR®, the world’s No.1-selling sport performance side-by-side, and Nitro Circus, the worldwide leader in action sports entertainment, have partnered to deliver the ultimate adrenaline rush to the Camp RZR 2019 event. As the biggest four-wheeled party of the year, Camp RZR will feature more energy, excitement and experiences than ever before. Boundaries are limitless on October 25 and 26 at the Glamis Imperial Sand Dunes, as Nitro Circus is set to deliver a weekend full of action with three exclusive shows. Consumers can now register for the free event at CampRZR.com. 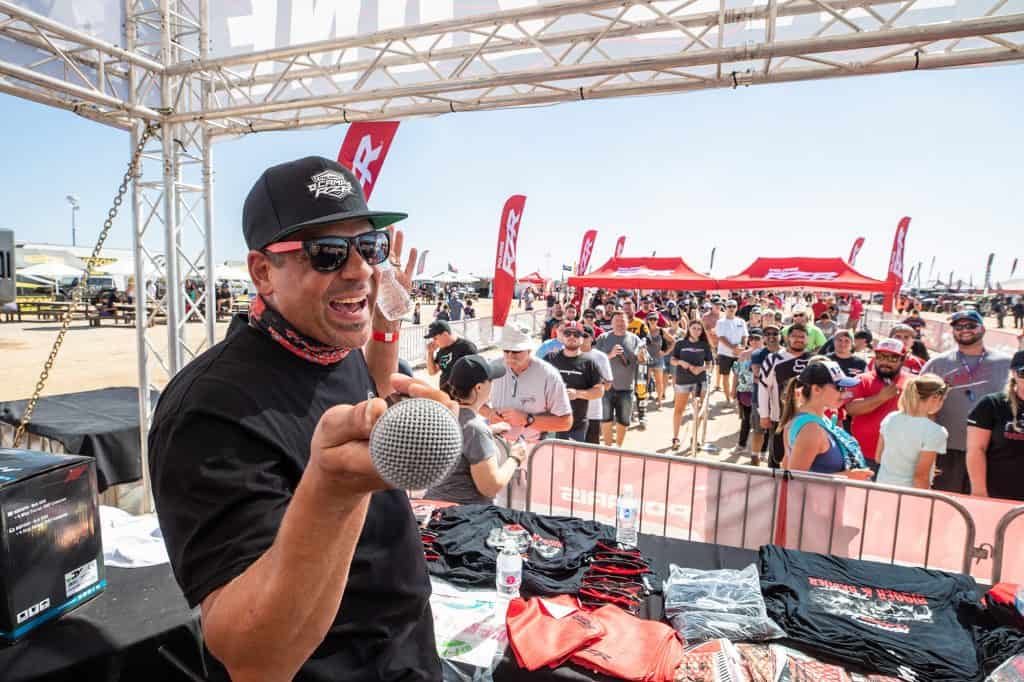 “We are excited to host Nitro Circus and continue our tradition of connecting family and friends with unforgettable experiences,” said Chris Musso, president of Off Road for Polaris. “With incredible riding, access to premier athletes, and renowned entertainment –2019 will be our biggest, most action-packed Camp RZR ever.” 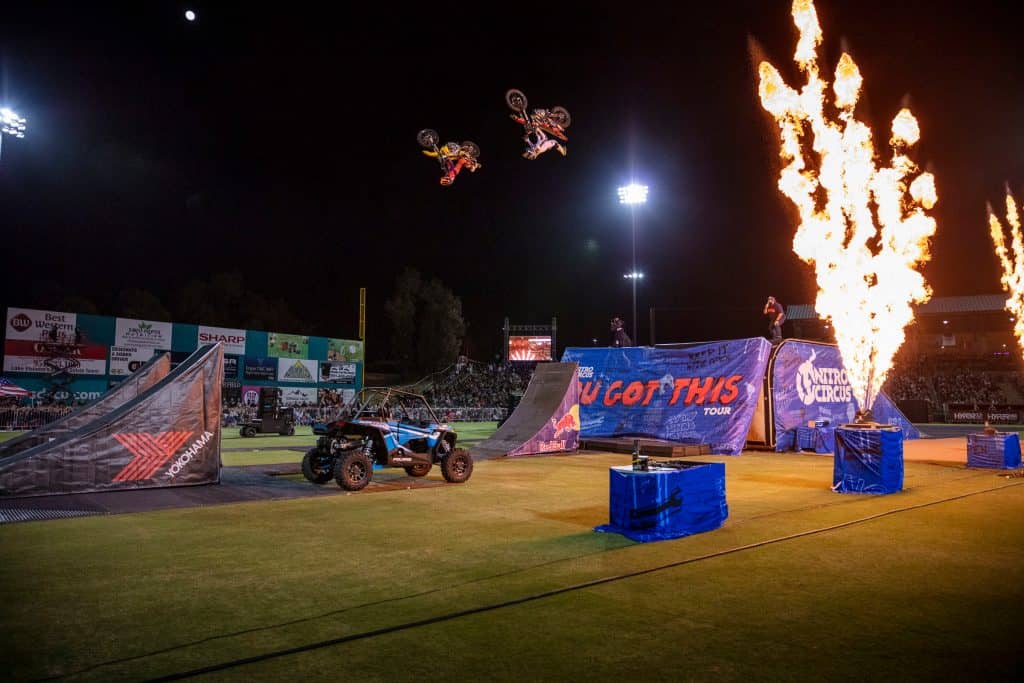 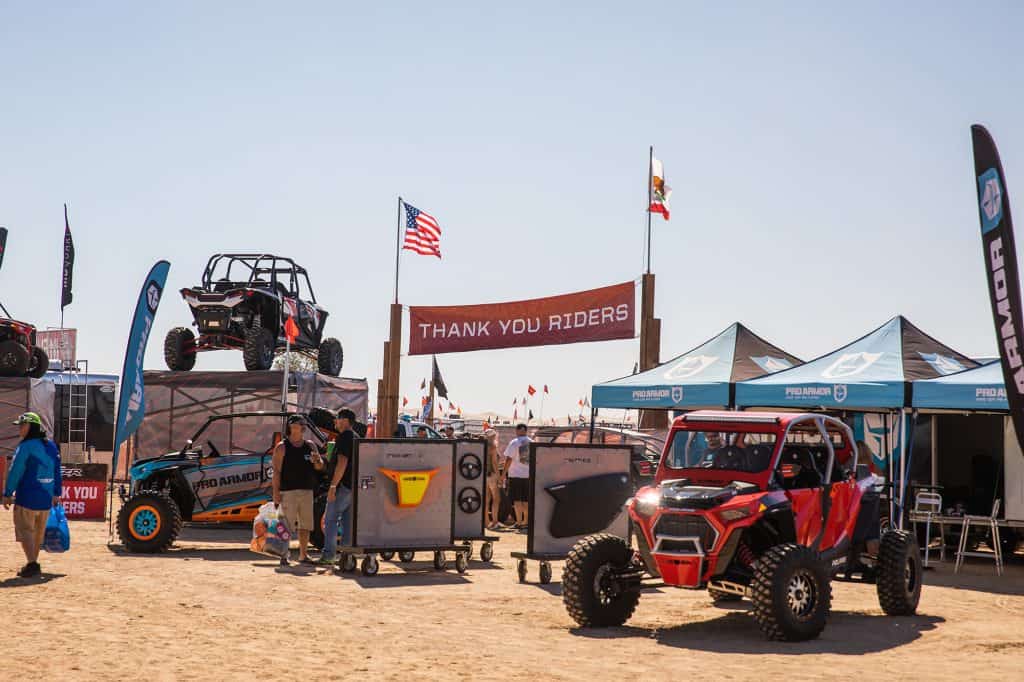 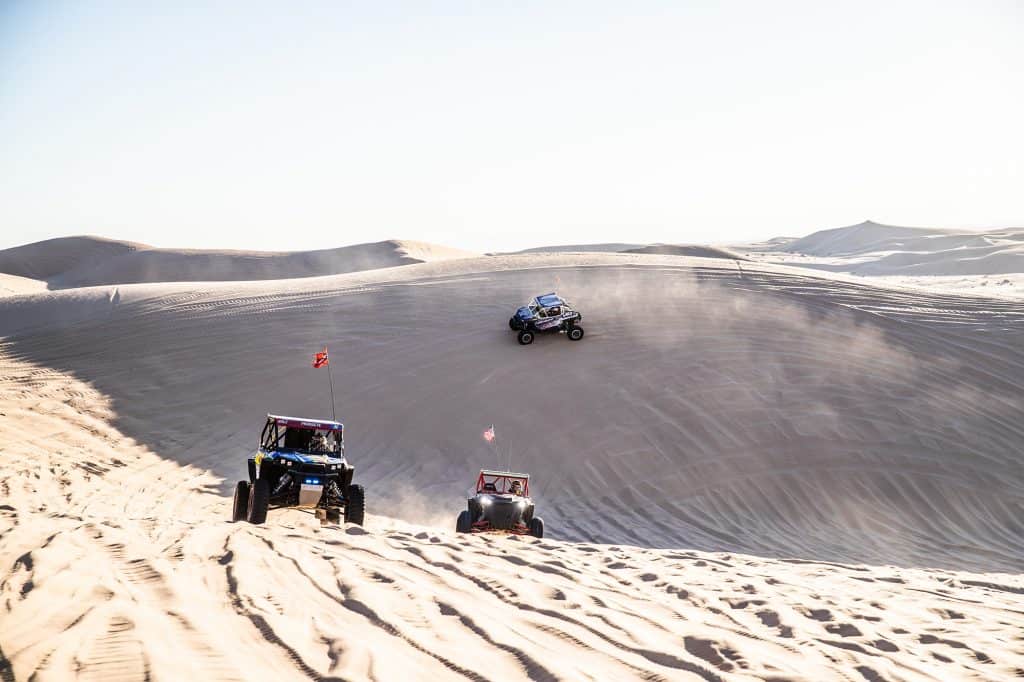 Camp RZR guests will have access to a variety of RZR machines to test and experience, including the all-new RZR Pro XP. Additionally, the first 100 people to check in at Camp RZR on Friday, October 25, will receive premium access to Saturday night’s Nitro Circus hour-long finale. To keep the action running, Polaris will continue to service machines all weekend to allow attendees to ride safe and enjoy the incredible dunes day and night. 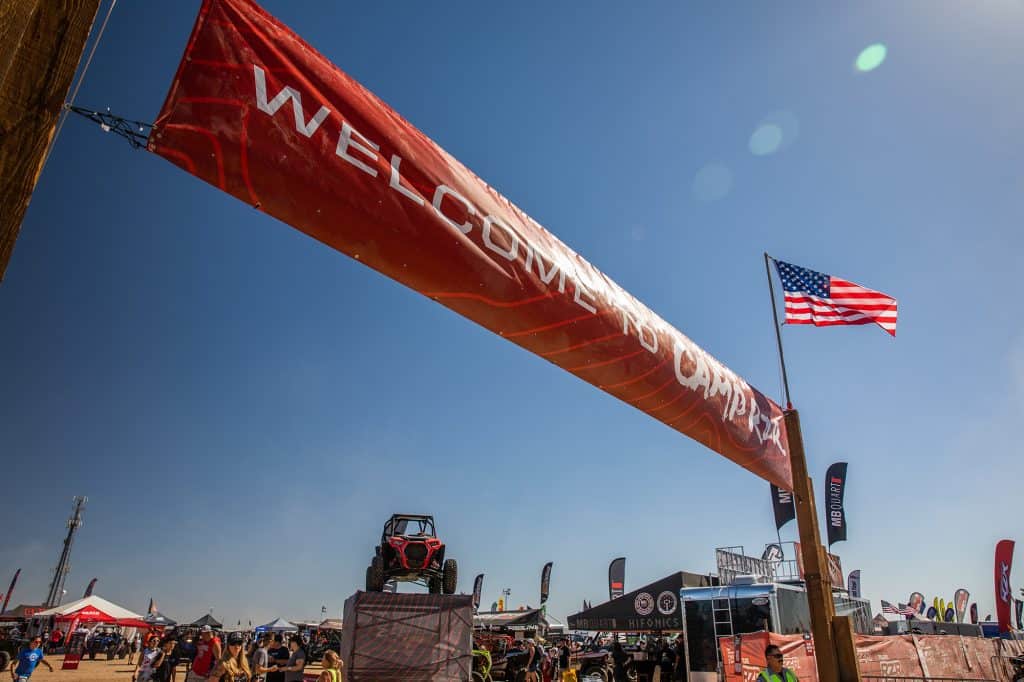 Camp RZR is a celebratory event, designed to help Polaris RZR and other off-road riders kick off the riding season in the Southwest. Polaris aims to celebrate the lifestyle that its riders live and honor the comradery that the riding experience creates, while showing its appreciation for its customers and those who love to ride. Polaris held its first Camp RZR in Glamis in 2012. Today, the event draws thousands of off-road vehicle riders and fans of the Polaris brand.

To register for Camp RZR, visit CampRZR.com. More information about Polaris Off-Road Vehicles and Polaris Engineered Accessories can be found at RZR.Polaris.com. Also, join the conversation and follow RZR on Facebook, Instagram and Twitter.

About Nitro Circus
Nitro Circus, a global sports entertainment leader, creates electrifying live events and unbelievable original content that at once exhilarates, captivates and inspires thrill-seeking fans worldwide.  Co-founded in 2003 by iconic superstar Travis Pastrana, Nitro Circus has since grown into a multiplatform phenomenon producing hit television programming, critically acclaimed documentaries and innovative digital offerings. That success gave rise to the Nitro Circus Live tour. Created in 2010, Nitro Circus has since travelled across the planet, playing to sold-out stadiums on five continents. The company introduced an innovative breakthrough in 2016 with the debut of Nitro World Games, completely rebooting action sports competition in the process and then raised the bar once again in 2018 with Nitro Rallycross, a rejuvenation of four-wheel motorsports. With over three million tickets sold to date, television programming that has aired in over 60 countries, more than 20 million engaged fans across its social media platforms and a burgeoning consumer products business, Nitro Circus is at the forefront of sports and entertainment. For more information visit www.nitrocircus.com. 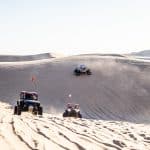 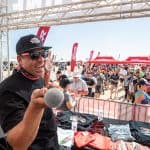 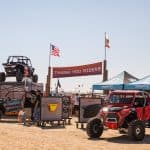 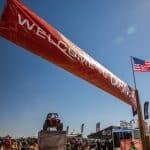 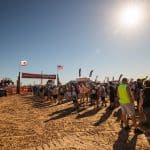 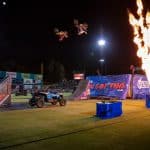 Legacy Racing Association – We Talk With The Founders
September 10, 2020