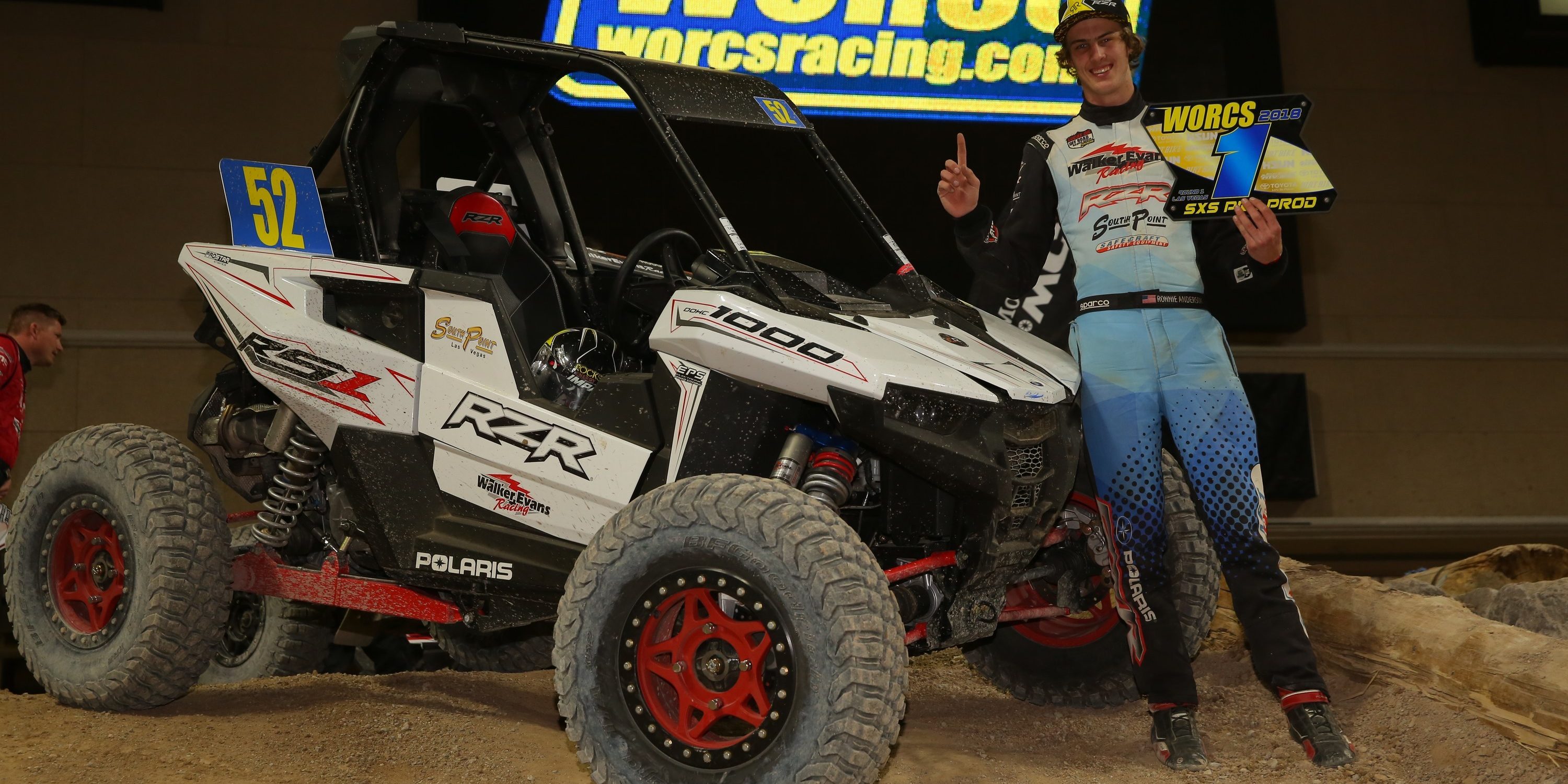 RZR has powered the most dominant race team. Within the last two seasons, Polaris RZR Factory Racing has amassed more than 45 wins and 122 podiums. That success, coupled with this year’s electric start, has attracted significant interest from privateers to race RZR.

“After a historic run last season, and a podium-filled start to 2018, we want to extend our support outside of the factory teams, awarding top privateer racers who drive RZR’s in 2018,” said Matt Boone, RZR and GENERAL Marketing Director at Polaris. “We have received enthusiastic feedback from privateer racers looking to capitalize on their success, and what better way to reward top racers than to offer an industry-leading contingency program.”

The Polaris 2018 FACTORY RACING’s contingency structure breaks down as follow: 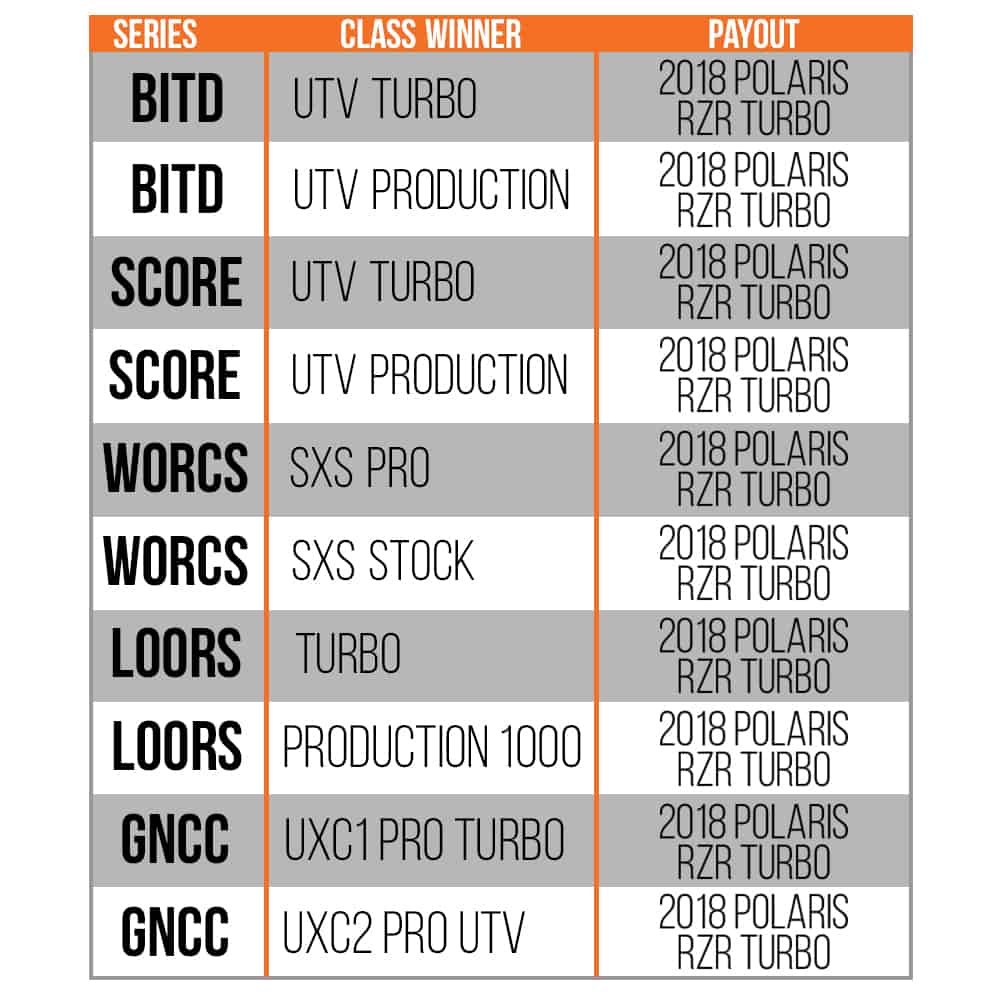 Privateer racers who meet the eligibility requirements can join Team RZR and receive discounts on the purchase of any RZR XP or RZR RS1 units, as well as a one-time discount on any parts order.

This season, Polaris RZR Factory Racing has earned victories at the Desert and Short Course races at the GMZ UTV Winter Nationals Casey Folks Parker 250, and the WORCS season opener at Orleans Arena, along with a podium sweep at the Can-Am King of the Hammers UTV Race. Most recently, Polaris RZR Factory Racing secured victories in all three UTV classes at the Mint 400, the UTV World Championship and SCORE season opener at the San Felipe 250.

To learn more about these programs, including eligibility details, visit Contingency Program and Purchase Program on the Polaris website.

More information about Polaris Off-Road Vehicles and Polaris Engineered Accessories, can be found at RZR.Polaris.com. Also visit us and join the conversation on Facebook, Instagram and Twitter.