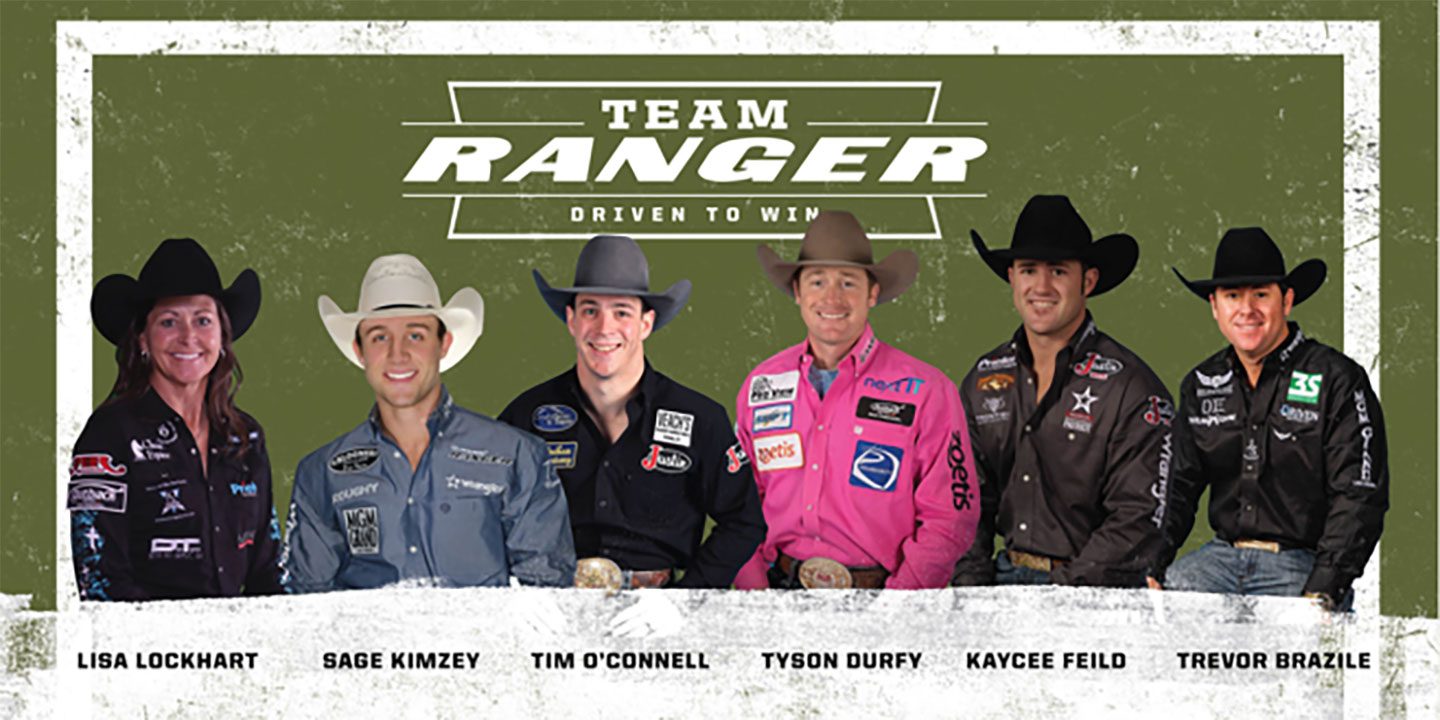 “Polaris RANGER is the hardest working utility side-by-side, and we selected the Team RANGER athletes because they bring the same drive, motivation and attitude to everything they do,” said Kyle Duea, Polaris Vice President of Marketing Off-Road Vehicles. “We’re excited to partner with these accomplished athletes as they embark on the 2019 Wrangler National Finals Rodeo. No matter what the task or how high the stakes, Team RANGER will continue to work hard to achieve greatness in the arena.”