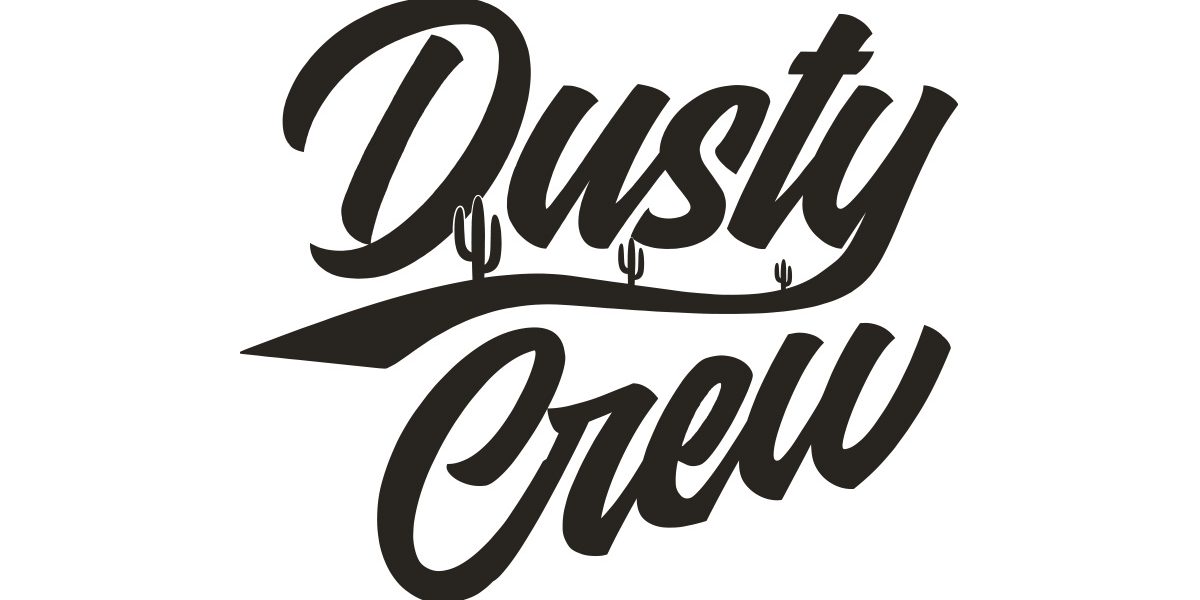 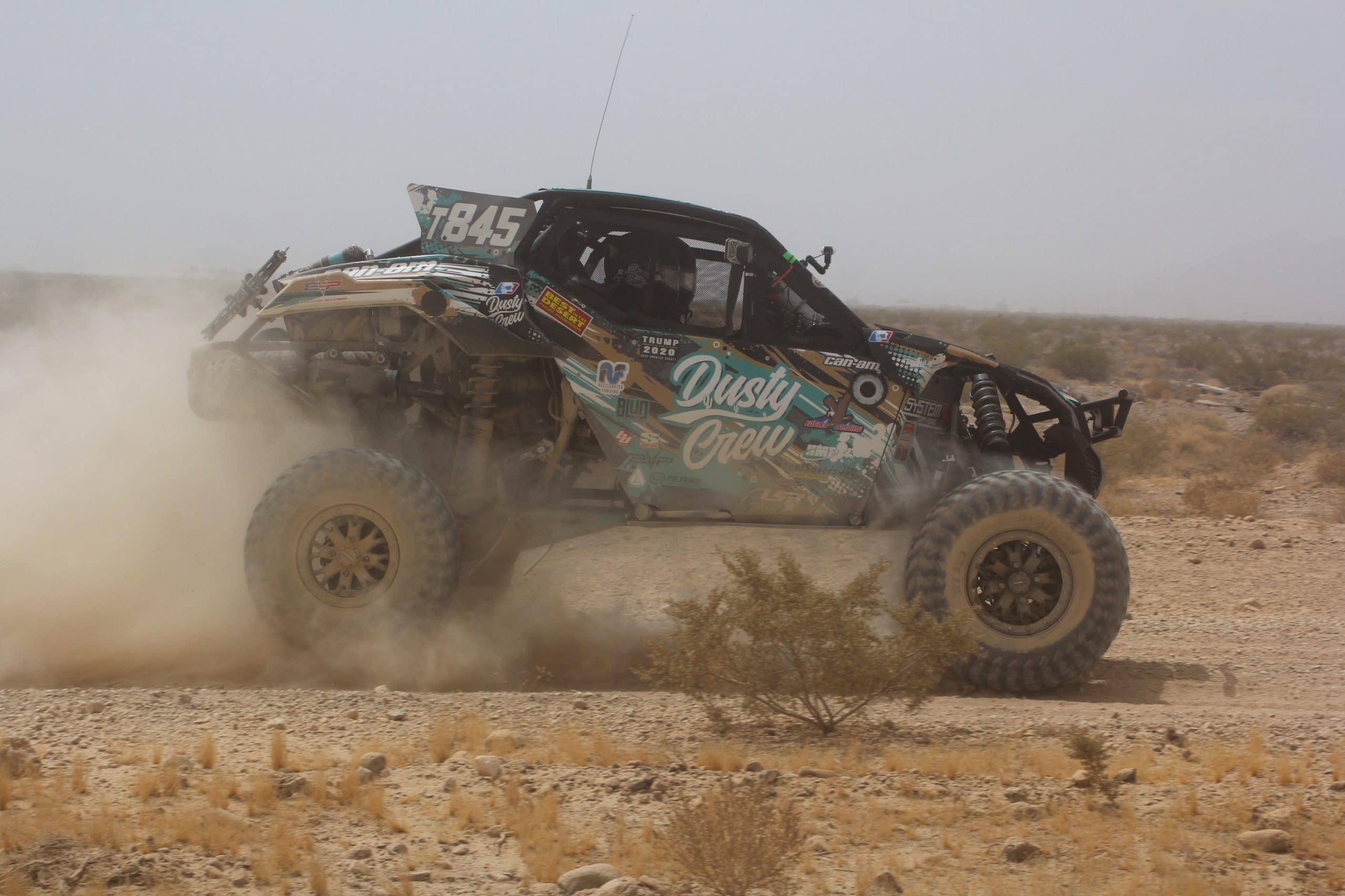 Vegas to Reno was the most anticipated race of the season for us. Last year the Dusty Crew UTV made it to mile marker 144, so this year the team was absolutely determined to make it to the finish. We pulled our typical mid-pack starting position, starting 23rd out of 61 Pro Turbo UTVs. Of course the weather was hot and Rachel and Colt were prepared as they got IV treatments from Finish Line IV on both Thursday and Friday morning. This year the start was just outside the Area 51 gas station in Amargosa Valley, NV, and boy was the first 30+ miles dusty as the Pro Turbo UTV class took off one at a time separated by 30-second intervals. The UTV was running absolutely flawless, until just before Pit 1. One second it would be running on all three cylinders and the next it would be in limp mode, only running on two cylinders. Rachel was able to clear the codes and they were able to pick up the pace again thanks to the EVO Powersports Map Tuner. 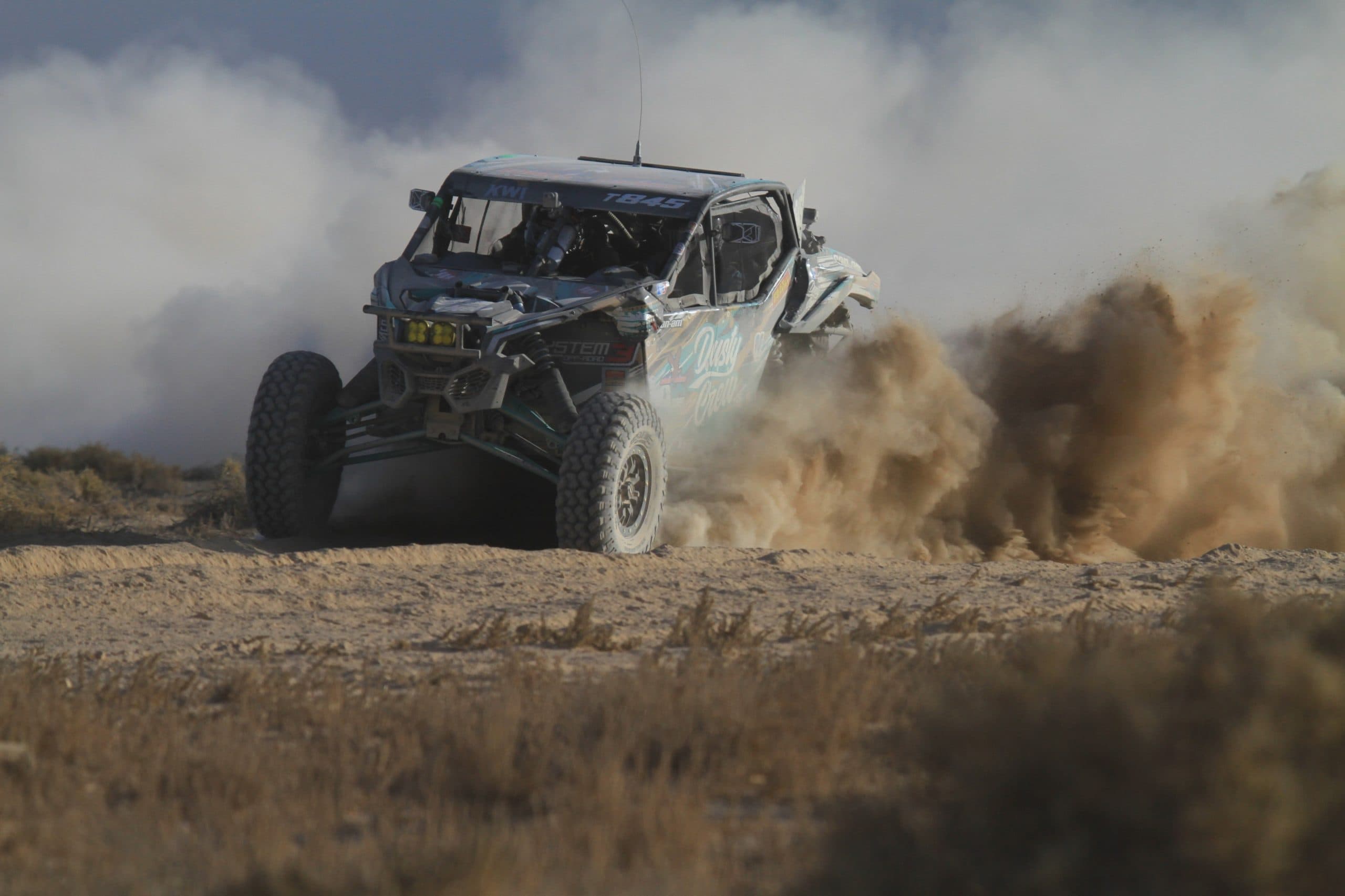 Unfortunately, right after passing through Pit 1, thecodes kept coming faster than they could be cleared. The team turned around and safely made their way back to Pit 1 where they spent a large amount of time diagnosing and trying to solve the unknown problem. This dance of going fast only to be thrown back into limp mode, to clear the codes, just to go fast again continued all day. From Pit 1 to Pit 5 the team had cleaned the injectors, put the stock injectors in, and changed the tune back to the stock settings only to continue having the same issue. Todd from EVO Powersports was on the phone with the pit crew all day trying to diagnose the problem (there are no words to express our team’s gratitude for his help). The team made it to Pit 6 around 7 PM with the sun getting ready to set. With the UTV constantly running only on two cylinders, stuck in limp mode, and with a loose steering rack, the team decided that it would be smarter and safer to put the T845 Can Am back on the trailer rather than getting stuck out in the desert at night with a rain storm blowing in. It was definitely not the ending the team strived for, but at least we made it faster
than last year! 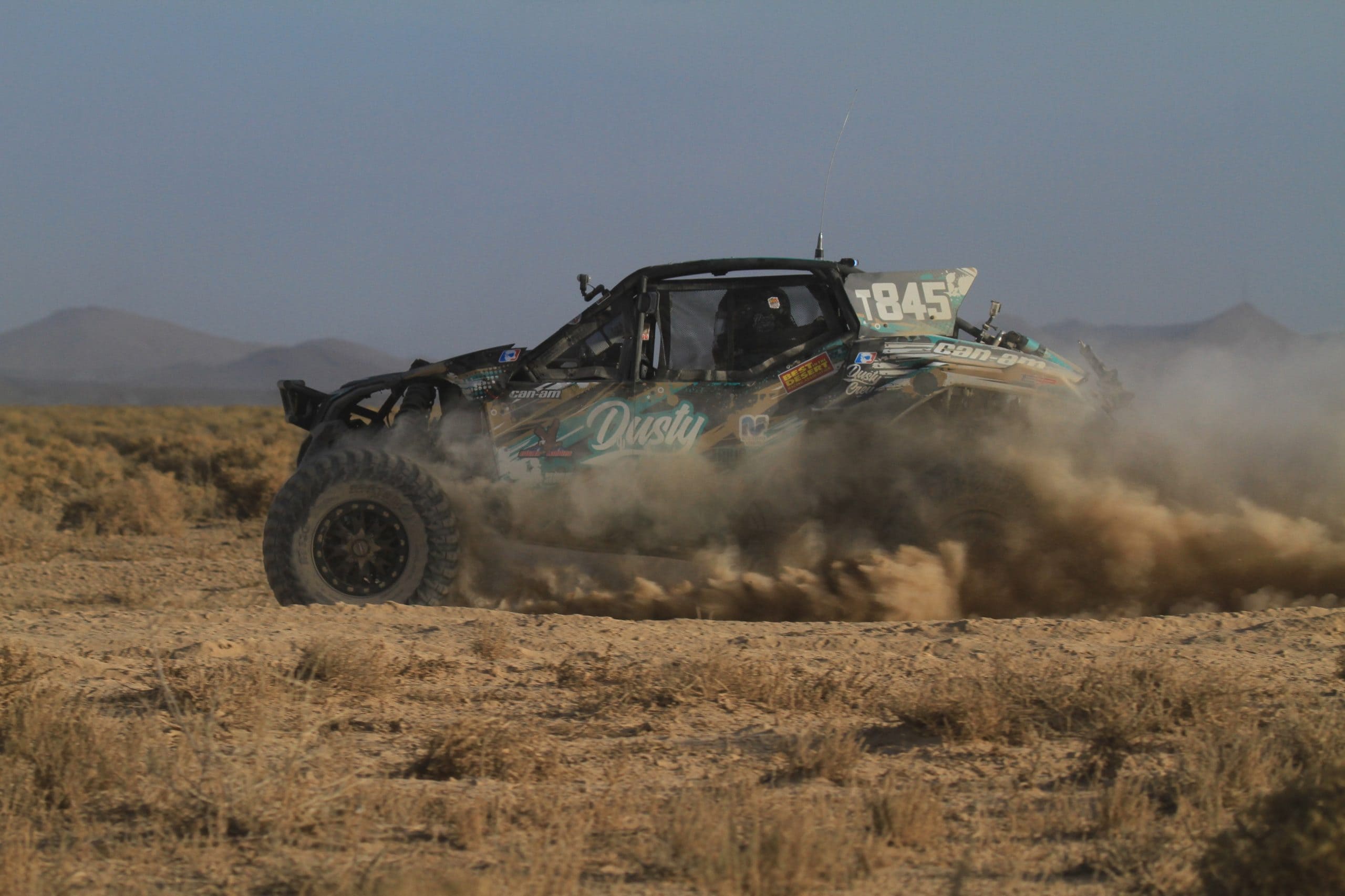