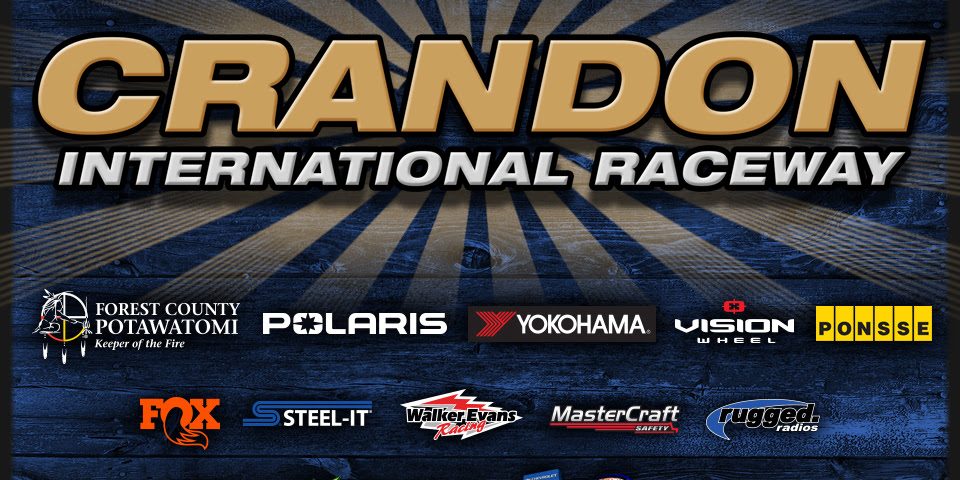 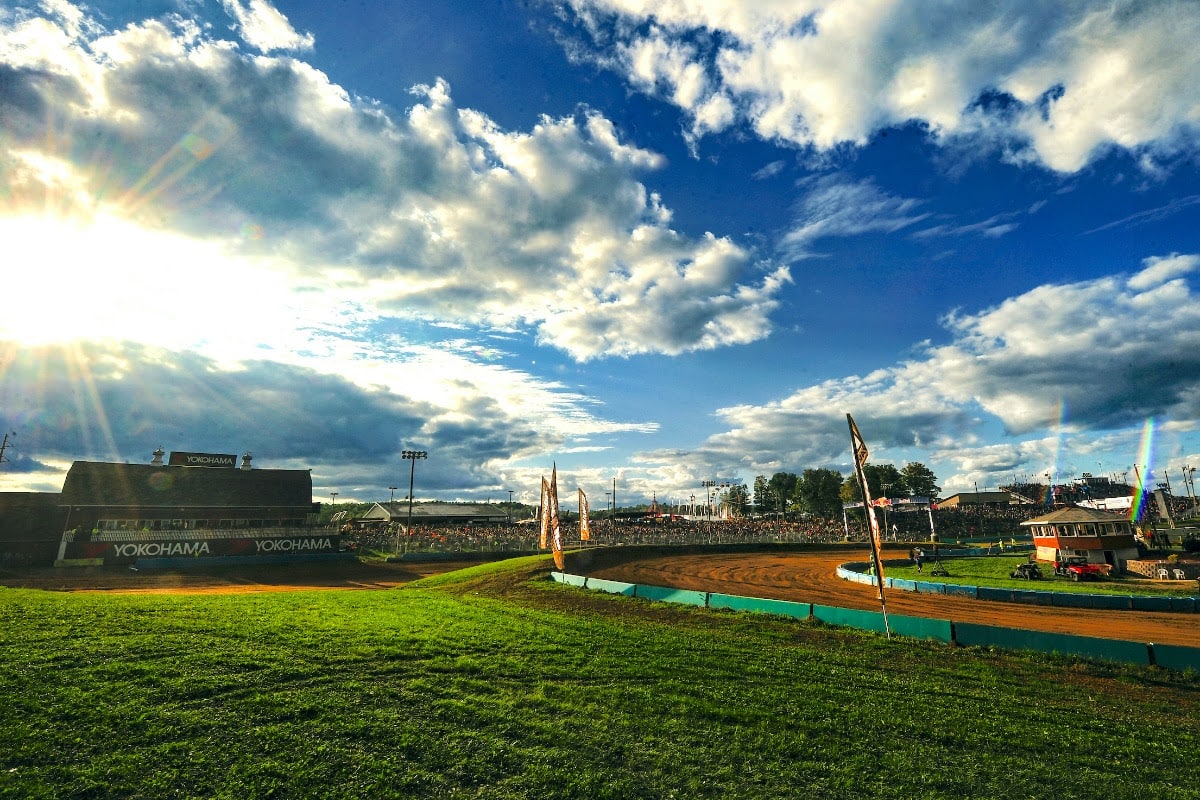 CRANDON, Wisconsin (November 13, 2020) —  Engaging a bold strategy designed to ensure its continued legacy of success, Crandon International Raceway management today announced that the historic facility and all its assets have been purchased by successful business owner and Crandon native Jamey Flannery. One of the most iconic motorsports venues in the world, the 400-plus acre track located in the picturesque Northwoods of Wisconsin has hosted the largest off-road races in the sport since opening in 1984.

Details of the historic purchase have been finalized and will take full effect on Friday, January 1, 2021. The new agreement will also operate the track as a business venture, replacing the current non-profit club structure in operation since the Crandon races began in 1970. Flannery is the owner of several highly successful businesses including Flannery Contracting, Flannery Trucking, Jamey Flannery Trucking and soon Flannery Recycling. Jamey is also a champion at Crandon, taking the prestigious 1998 Crandon Governor’s Cup in four-wheel drive Chevy truck. 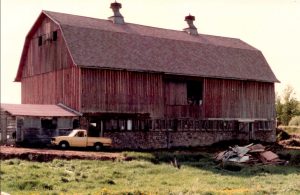 FROM HUMBLE BEGINNINGS: Built on an old dairy farm owned by the Plumber family, the original barn is still used as a VIP hospitality bar and main office. More than 50 years of work by the town of Crandon has resulted in creating off-road racing’s true “Field of Dreams, a iconic location that hosted more than 70,000 guests in 2019. (Photos by Mike Roth, Jeffrey Keeble)

Crandon International Raceway is comprised of a 1.75-mile short-course off-road track, more than 2,100 designated grass camping sites, a modern grandstand and a hospitality facility, a designated off-road park, corporate hospitality suites, a trap range and a VIP center and office at the location’s original barn. The track plays host to two major race events each year, including June’s Forest County Potawatomi Brush Run and Labor Day’s massive Polaris World Championship Off-Road Races® and Crandon World Cup – an event which saw a record crowd of just over 70,000 people at its 50th anniversary running in 2019. Both the new Champ Off-Road and Ultra4 series are scheduled to run at the track as part of their 2021 race seasons. 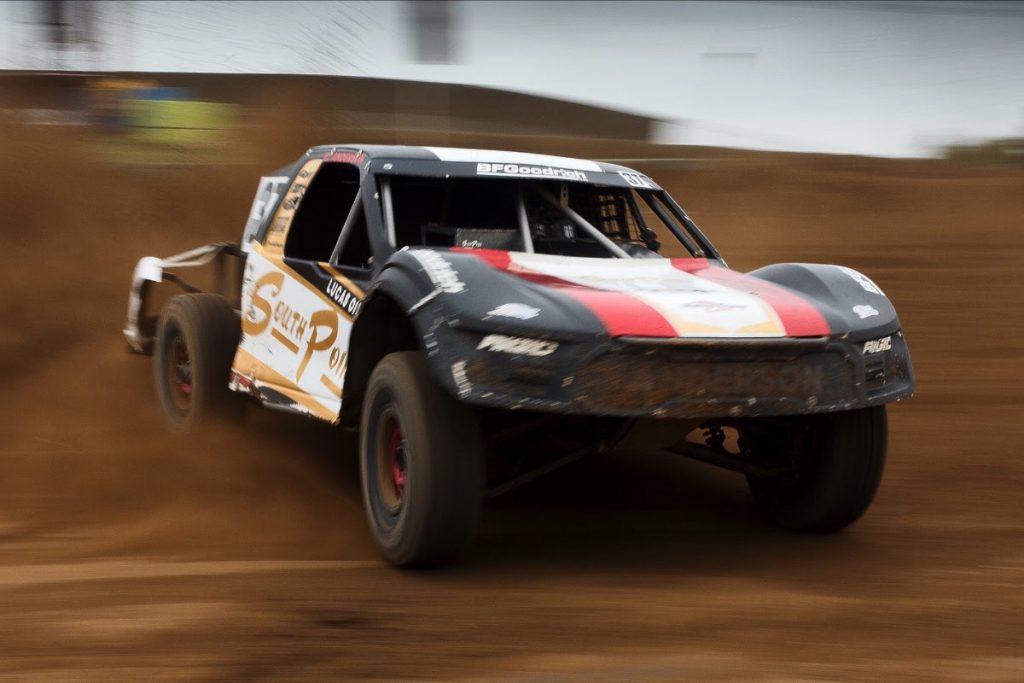 The next step in its evolution also provides the chance for Crandon’s longstanding Board of Directors to enjoy more time with family and a well-deserved retirement from our facility’s day-to-day operation. Led by club President and Off-Road Motorsports Hall of Fame Inductee Cliff Flannery, these generous people have devoted decades of service to build the track and keep it maintained, while also staying true to the club’s cornerstone mission of donating tens of thousands of dollars back to the local community. Each year hundreds of volunteers earn these charitable donations by helping in all phases of track operation during race weekends.

“This racetrack has been such a positive influence on the entire Flannery family and also in the lives of so many people,” said Jamey Flannery, who also currently races in the Champ Off-Road series unlimited Pro 4 category. “It’s an honor for me to be in a position to help extend that history and expand Crandon’s status as the Indianapolis Motor Speedway of the off-road world. We can’t wait to get started on getting ready for the 2021 season.” “While this announcement will come as a surprise to many, the fact is that life is always all about timing,” explained Cliff Flannery. “The entire community and our hard-working staff of volunteers and crew have spent the better part of our lives building Crandon International literally by hand. After 50 years we knew the time had come to transfer that dedication to something much bigger for the future. All of us old guys will still be spending time here, but we are really excited for seeing what happens to this special place moving forward.” 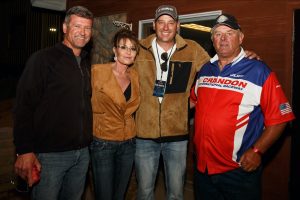 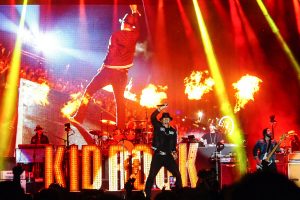 From an operational perspective, the change offers both opportunity and a greater level of stability, along with enhanced resources that will allow Crandon Internationalto undergo many exciting upgrades for fans, racers and sponsors alike. Much of that focus will be on enhancing the camping and hospitality aspects at the track, along with expanding Crandon’s operation to its well established fan base of adventure and outdoor enthusiasts. 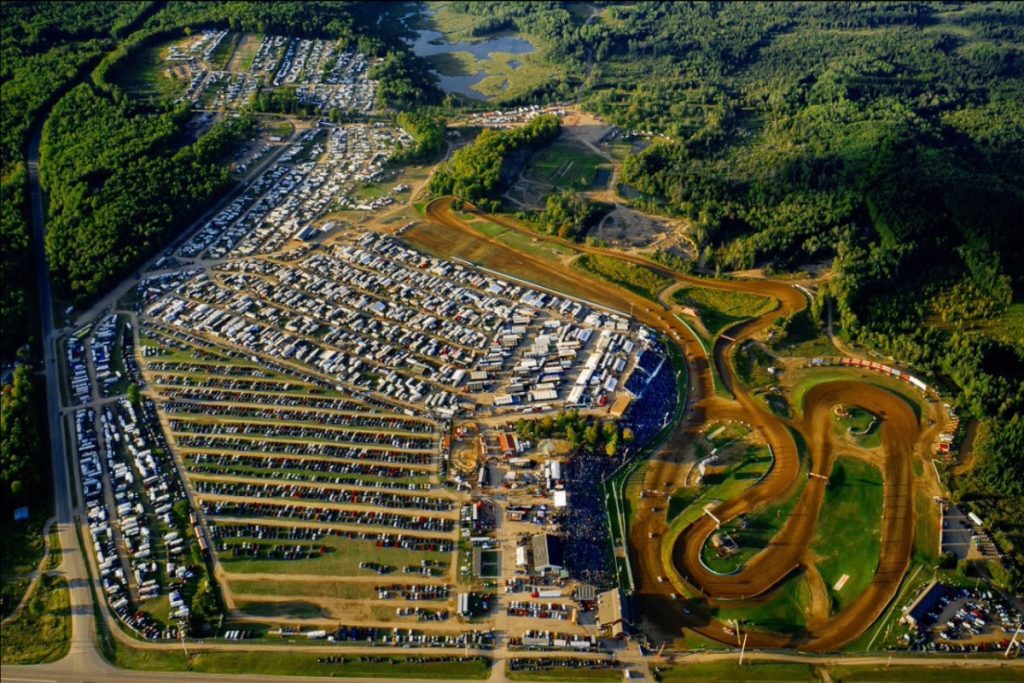 Crandon Office Manager Tina Kulaf will remain in her role of managing the track’s business operation, while current Promoter Marty Fiolka and his TRG Rennsport group will continue their roles in event promotion, sponsorship, marketing, content and public relations.

TOP LEVEL OFF-ROAD RACING: While Crandon International Raceway has long been home to hundreds of grass-roots “Sportsman” racers, fans can’t get enough of the unlimited Pro truck classes exemplified by this 900-horsepower Pro 4 driven by 2020 Crandon World Cup champion RJ Anderson (top). Future plans for updates to the facility will be enhanced hospitality at the track’s “Pro Pits” and other locations.

“All too often change can be an anchor and sometimes the end of time-honored tradition,” added Flannery. “We will be finalizing and sharing plans in the coming months, but rest assured they will not dilute so many of the great aspects of our legendary ‘Crandon Experience.’ Despite our new direction, for us the past will always share equal balance with the future. We know what makes Crandon so special for so many people, and our job will be to keeping polishing the diamond created by his community and especially the club’s Board of Directors.” 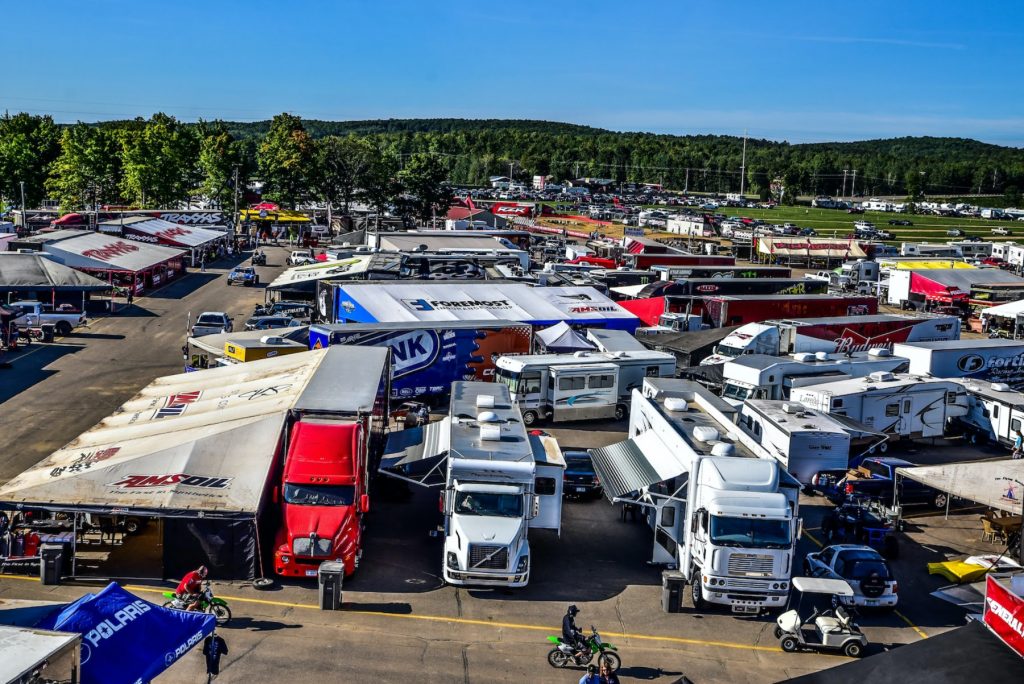 The venue also serves as home to the annual Crandon World Cup, held each Sunday of Labor Day weekend. Representing the biggest single payday in short-course off-road racing, the event crowns Crandon World Championships to all of the sport’s Pro-category classes and culminates in the annual “Cup” race that pits Pro 2 versus Pro 4 unlimited trucks via a unique staggered start.