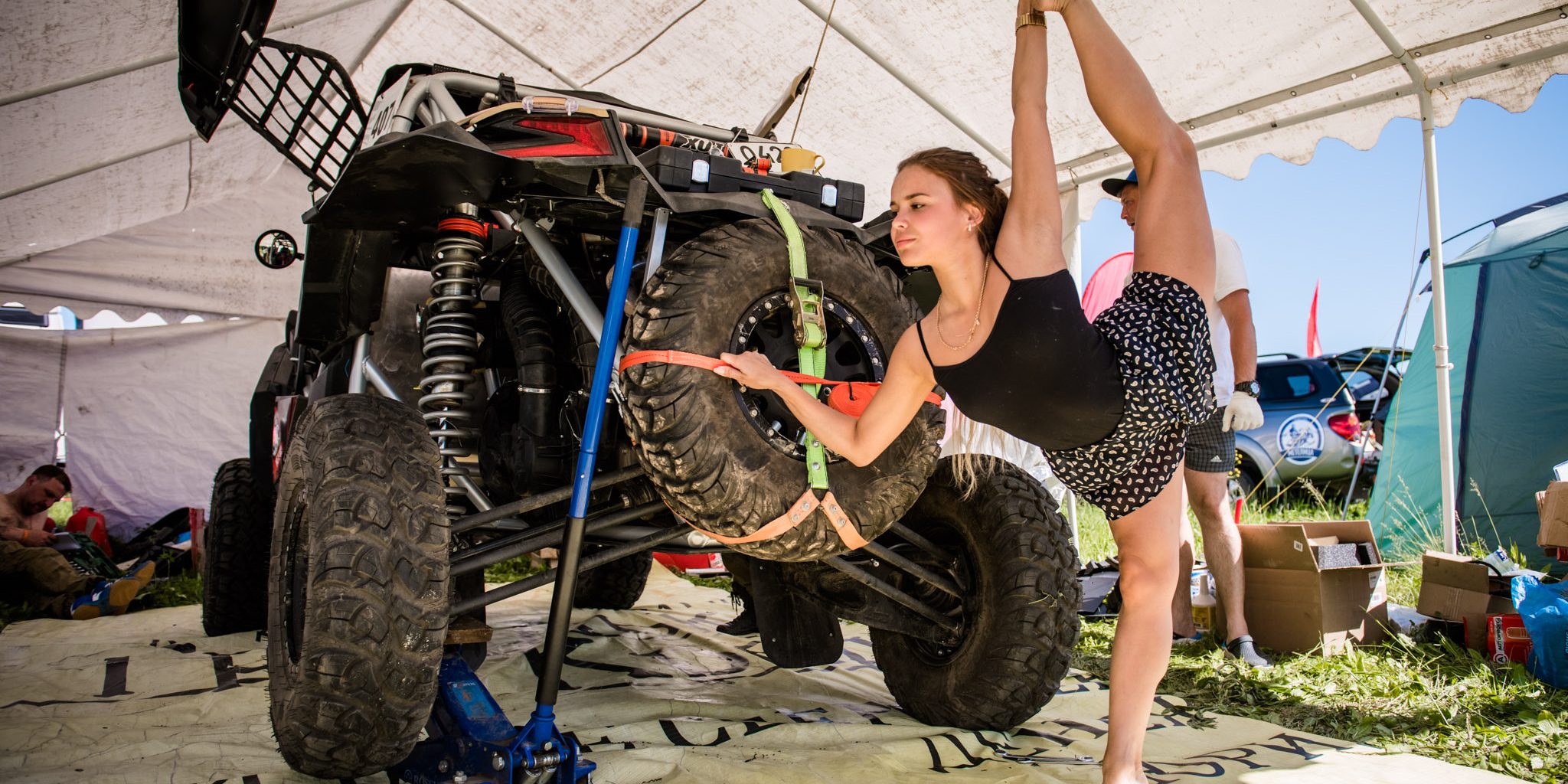 On June 7-9, the 1st stage of Can-Am X Race 2019 was held in Tatarstan, with 47 crews from Russia, Kazakhstan, Ukraine, Belarus and Latvia taking part in the competition. The largest SSV and ATV race again left a pleasant emotional “aftertaste”.

Tatarstan once again amazed and impressed with the beauty of its surroundings and warm friendly atmosphere. This is the most popular region of the Can-Am quad series: out of 27 competitions held, 7 were staged in Tatarstan, and local athletes are leaders in almost all classes. The route of the race consisted of seven special sections, and the total length of the track was about 465 km. A variety of landscapes, flat roads stretching beyond the horizon, winding paths that forced even experienced navigators stray, shallow refreshing fords and many, many miles of the best source for a great atmosphere for several weeks ahead. 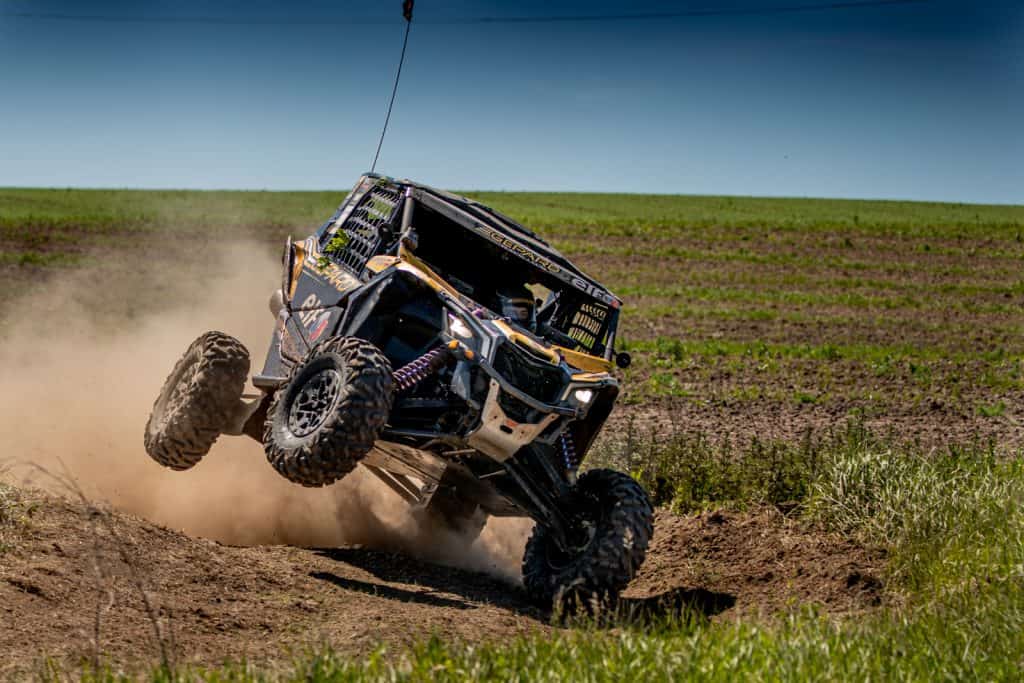 The opening ceremony of the 1st stage of Can-Am X Race 2019 and the entire season took place in the center of Kazan near the Kremlin walls. Spectators and fans welcomed the participants at the Millennium Square.

Can-Am X Race brings together professional athlete winners of international competitions and series, as well as those just taking their first steps in rally raids. And, as a rule, the winner is not the one with the most resources, but the one who is wants this victory the most. At the start of the season, we wish to especially note the Aleksandr Gatiyatulin/Vladislav Kiprichnikov crew from Tyumen. Last year, they took part in the Can-Am quad series for the first time, and they were leaders at every stage, both in terms of adventure and technical failures. The Can-Am X Race 2019 was attended by completely different athletes; during the off-season Aleksandr and Vladislav did a great deal of preparatory work, created their own team, and were among the top five in each special section. 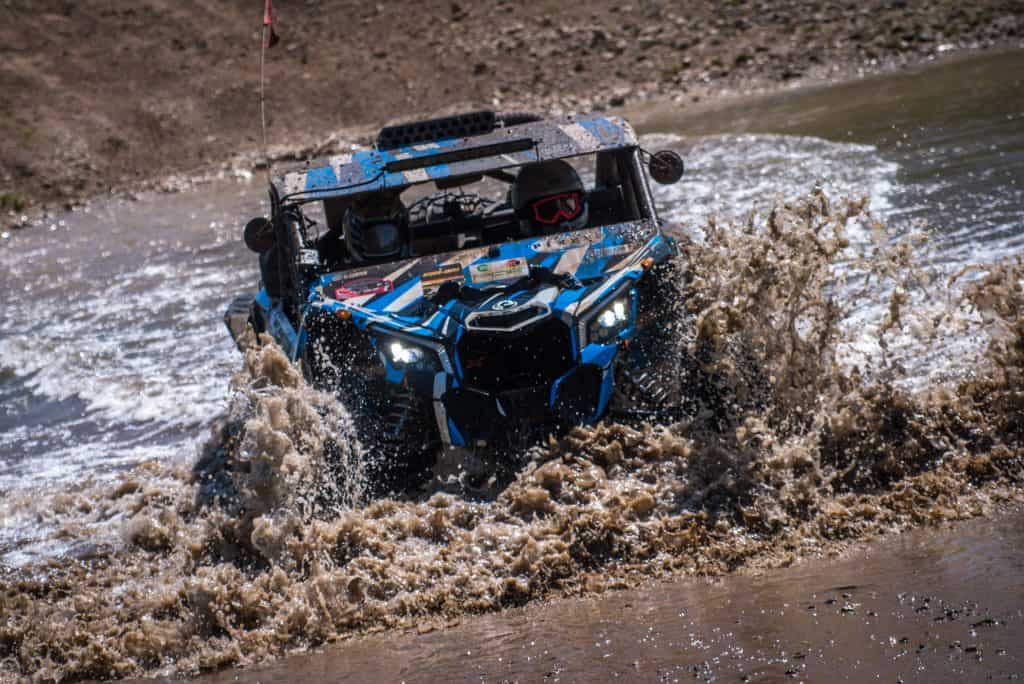 There is no such thing as a sincere celebration of victory without the bitterness of defeat. At the first special stages, several recognized favorites went down for technical reasons: Denis Krotov/Dmitry Tsyro, Ikhsan Kalilambekov/Ignat Falkov, Vadim Fedotov/Aleksandr Kupriyanov. The Sergey Kariakin/Anton Vlasyuk and Alina Minnahmetova/Sergey Skripka crews were able to continue their fight after repairing their vehicle the next day, but without any chance of gaining place on the podium.

The top three leaders in the ATV (quad bike) category were very close: at the end of 465 km, they finished with a difference of seconds, and here the advantage was with someone who was more careful and attentive to the track. The final results were determined by penalty minutes. The first trophy and highest ATV category went to Yury Kashanov from Sverdlovsk region. Vladimir Makeyev from Penza came in second place, and Evgeny Belyayev from Syktyvkar was third. 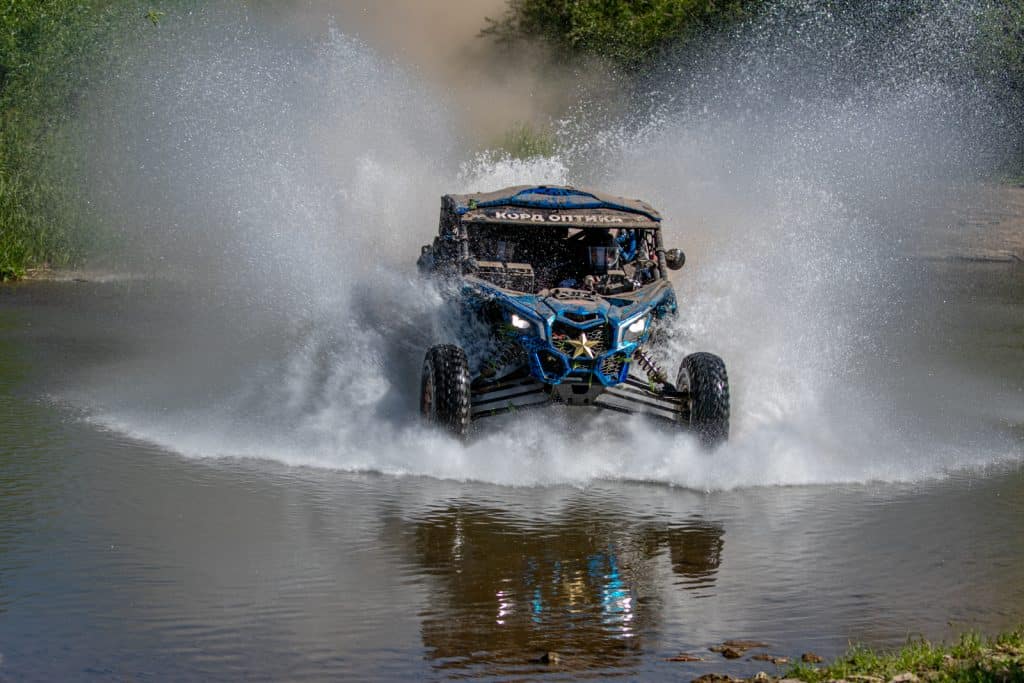 Anatoly Kuznetsov/Aleksey Smolin set the bar high. Last season’s winners in SSV Standard, they started SSV Sport for the first time, and finished in first position. Back in 2017, the pilot said that he set the goal of winning the Can-Am X Race in all classes and is likely to manage this within a couple of years. Artem Vostryakov/Maksim Koreev, came in second, and Azat Minnikhanov/Ilnaz Gizzatullin were third.

Before the start of the race, Aleksey Berdinskikh said that his maximum task with new navigator Anton Panchekhin is to drive and have fun, and at best, enter the top five. The athletes drove quickly, overtaking 22 crews in the SSV Super Sport category, and took first place. Second place was taken by fast Igor Chagin/Ivan Bezdenezhnykh, and Andrey Karginov/Andrey Mokeev came in third.

Irek Minnakhmetov/Evgeny Pavlov went beyond SSV Super Sport in the second season and only have the right to fight for a prize place in Absolute (among participants of all categories). During stage 1 of Can-Am X Race 2019, they showed the best time at six special stages, and the average speed of their crew was higher by 4-5 km/h compared to their closest rivals.

Over the long history of the Can-Am quad series, it has brought together people who would probably never have met in ordinary life and never become friends. The common theme – passion for car and motorsports – was tied by invisible, but strong threads. And although there is no official team classification at the Can-Am X Race (and the trophy in this case is not the main thing), the race is always won not by just the crew, but the whole team that did everything to win.

The team spirit also unites the organizers of the Can-Am X Race: the administration, route preparation and coordination, refereeing, monitoring, calculation of results – each of the specialists not only does their job well, but also helps their colleagues.

The second stage of Can-Am X Race 2019 will be held on July 26–28 in the Republic of Karelia. Registration for the race will start soon. 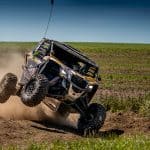 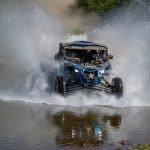 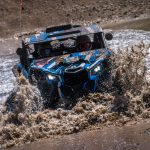 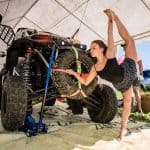