Can-Am is proud to announce that factory racers scored victories in both desert and short course racing over the weekend. Austin Weiland and his team put on a masterful performance to secure the win in the Pro UTV Forced Induction class and UTV Overall at the 54th SCORE Baja 500, while Nick Bruce would secured second in the Pro Stock UTV class. Kyle Chaney would go on to secure the win on Sunday at the first round of the Short Course Championship Off-Road Series in Antigo, WI. 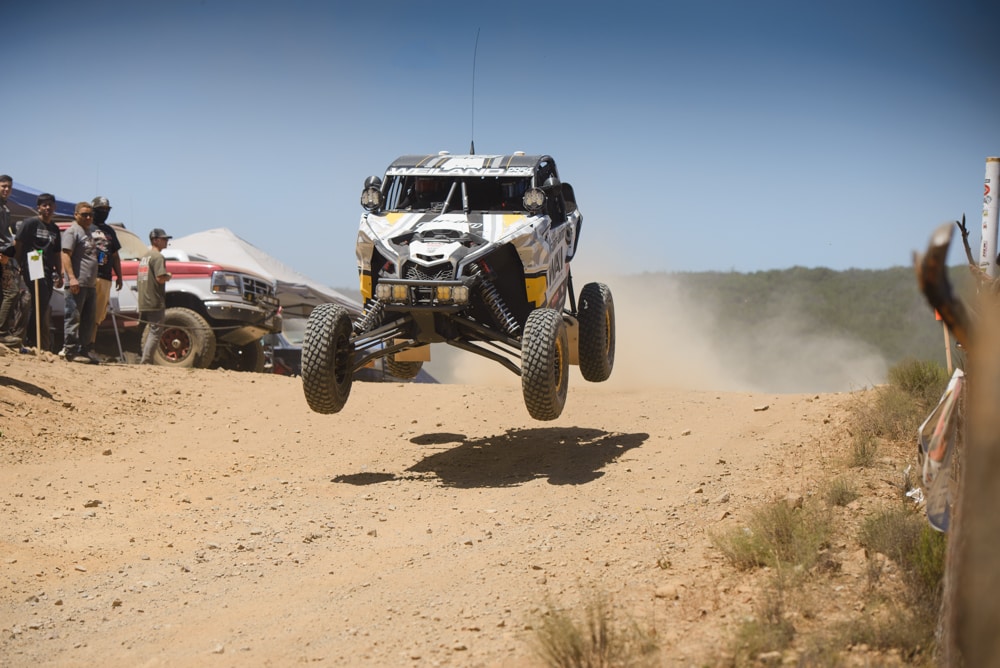 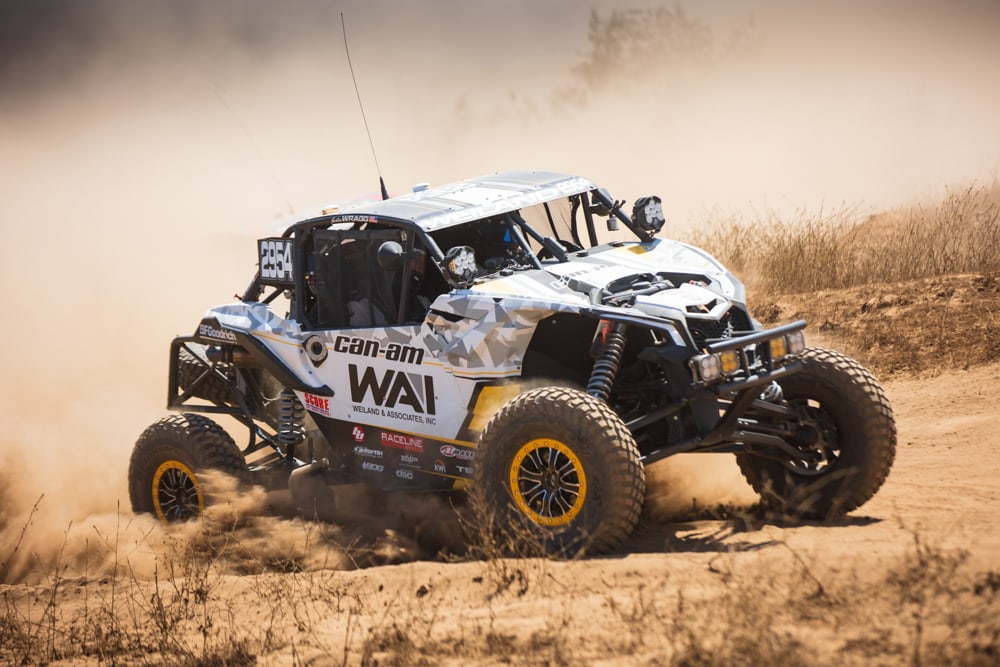 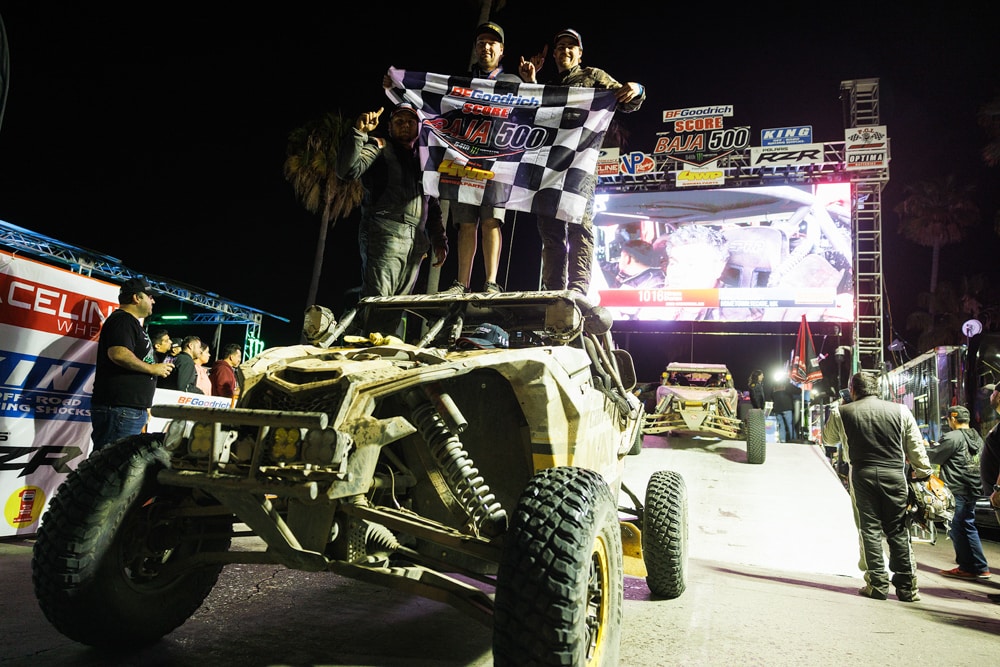 “This was an incredible weekend for Can-Am Factory Racing Team, proving that we have one of the most powerful and versatile racing platforms in the Maverick X3,” said Jean-François Leclerc, Racing Manager at BRP. “We are really proud of the preparation, hard work and dedication displayed by Austin Weiland and Kyle Chaney, and the rest of the Can-Am Racers that worked their way on to the podium this weekend.”

The grueling 460.3-mile loop style course that started and ended in Ensenada, Baja, Mexico gave the racers a full tour of all the different terrain offered on the Baja peninsula and everything they could handle, living up to its legendary status as one of the most difficult places to race in the world.

Austin Weiland and his team started the race in 20th and would have to battle their way through traffic to get to clean air. At race mile 102, Weiland had skillfully navigated his Can-Am Maverick X3 into fourth place, methodically picking his way through the bottleneck on the course. Weiland and team would continue their charge to the front, battling back and forth for the lead between race mile 170 and 190 when they finally took over the physical lead. In true Baja fashion, the rugged terrain of the peninsula struck at race mile 214, when Weiland and team got a flat tire and fell back to third physically. After a quick tire change, Weiland set back out to recapture the lead, fighting their way back through the field and regaining the lead at race mile 240. At race mile 320, Weiland and the team were solidly in control of the race and handed the Maverick X3 to his teammate Dylan Schmoke, who brought the car across the line for the checkered flag back in Ensenada, clenching the victory. 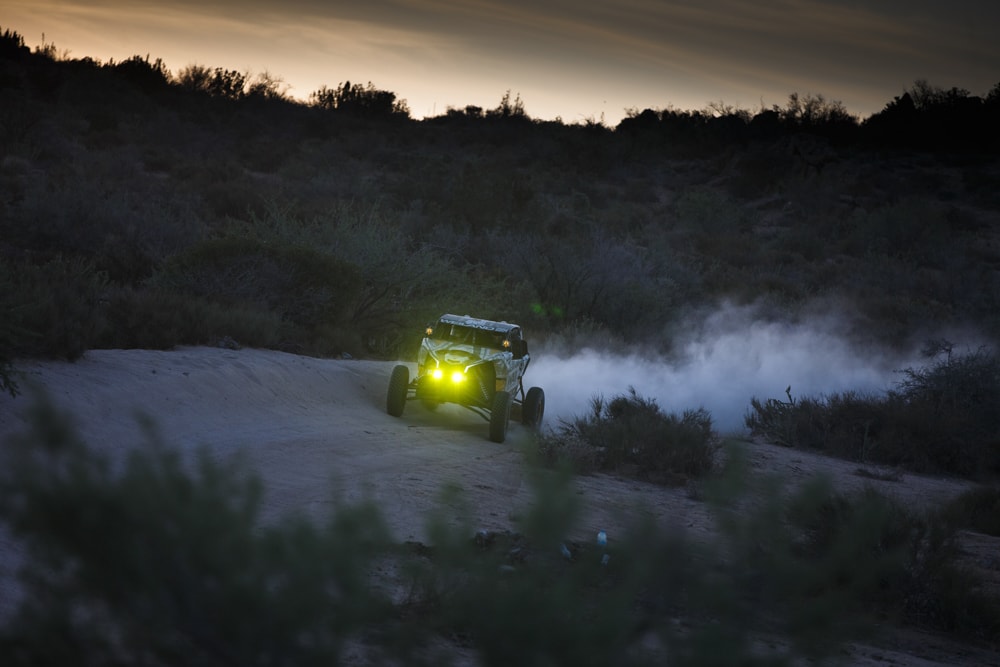 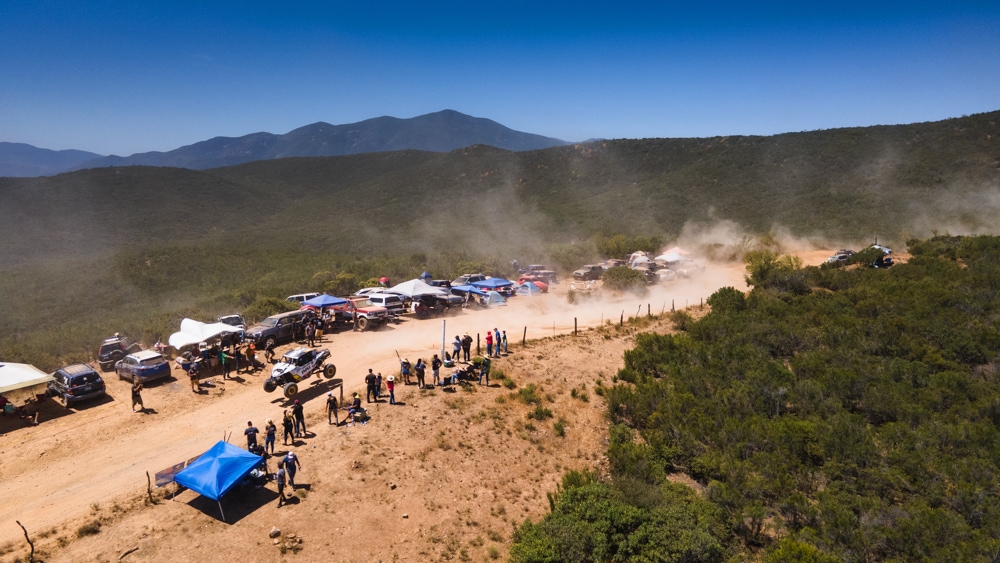 “Our Can-Am Maverick X3 was absolutely perfect today. Its unrivaled handling allowed us to navigate through the field quickly and get out front,” said Austin Weiland of Can-Am Factory Racing. “We are really lucky to be supported by a brand like Can-Am, they are so dedicated to relentless pursuit of winning performance, which helps push our whole team forward.” 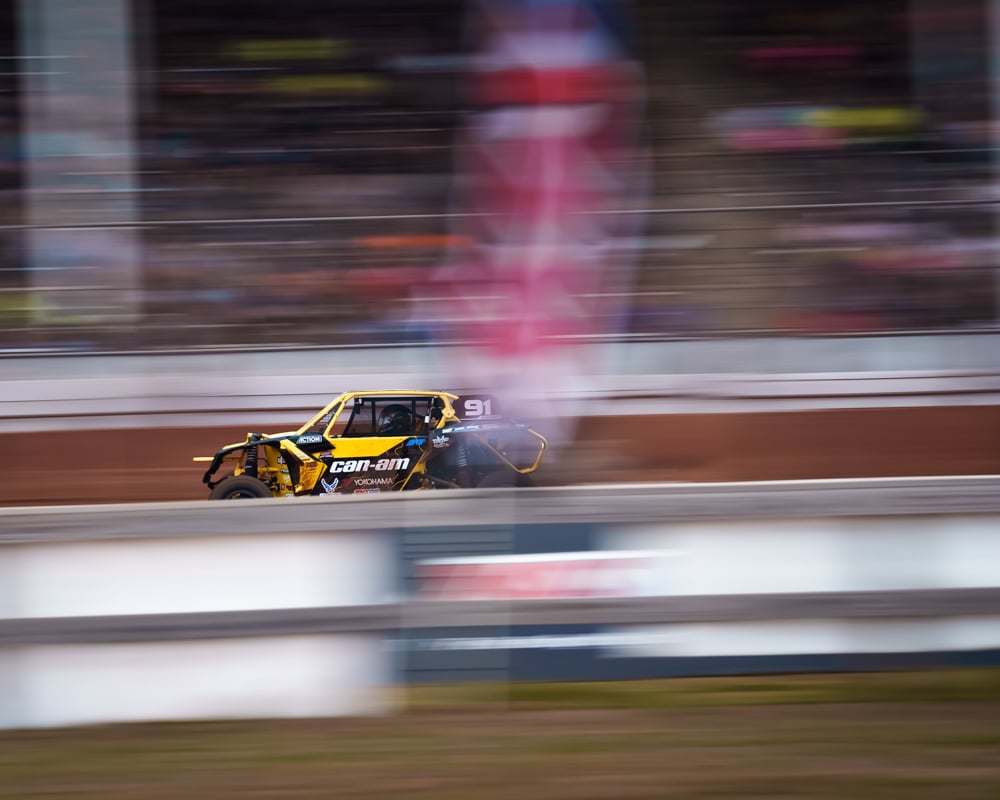 The first round of the Short Course Championship Off-Road series kicked off in Wisconsin at Antigo Lions Roaring Raceway, where Can-Am Factory racer, Kyle Chaney, took the win in the Pro Turbo SxS class against a stacked field in Maverick X3.

Starting in second, Chaney made quick work of the field and found his way to the lead through the first turn and never looked back, bringing home the win by driving a smart and smooth race on the rough and challenging racetrack.

“This track was really rough, but my Can-Am Maverick X3 X RS performed flawlessly, so all I had to do was drive smart and be smooth,” said Kyle Chaney of Can-Am Factory Racing. 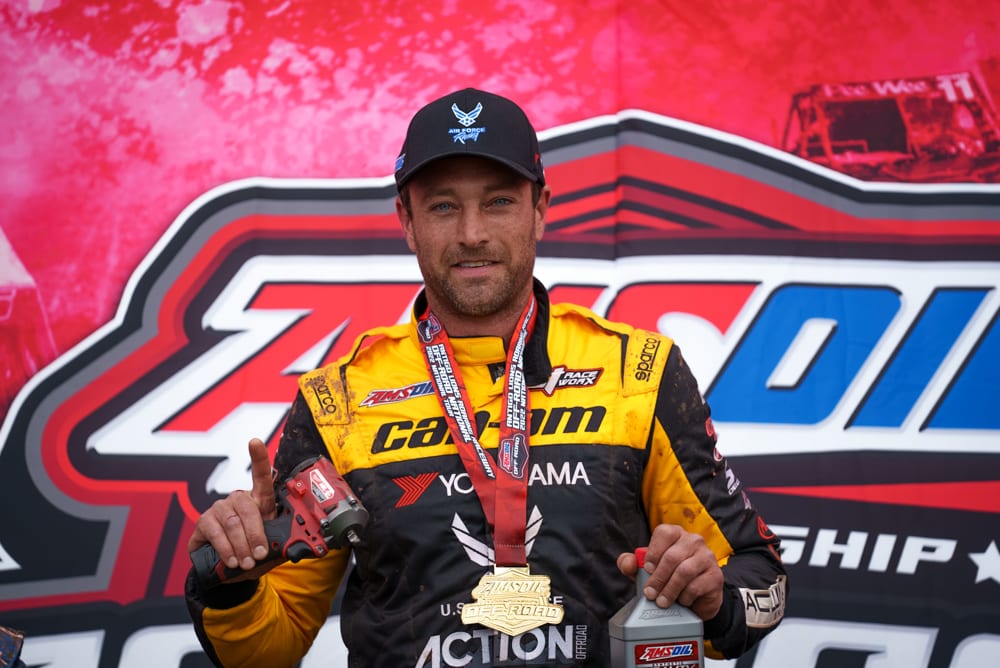 The Can-Am Factory Racing team will look to keep the winning momentum and will be back in action for the Best In The Desert series at Vegas to Reno, from August 10-13. 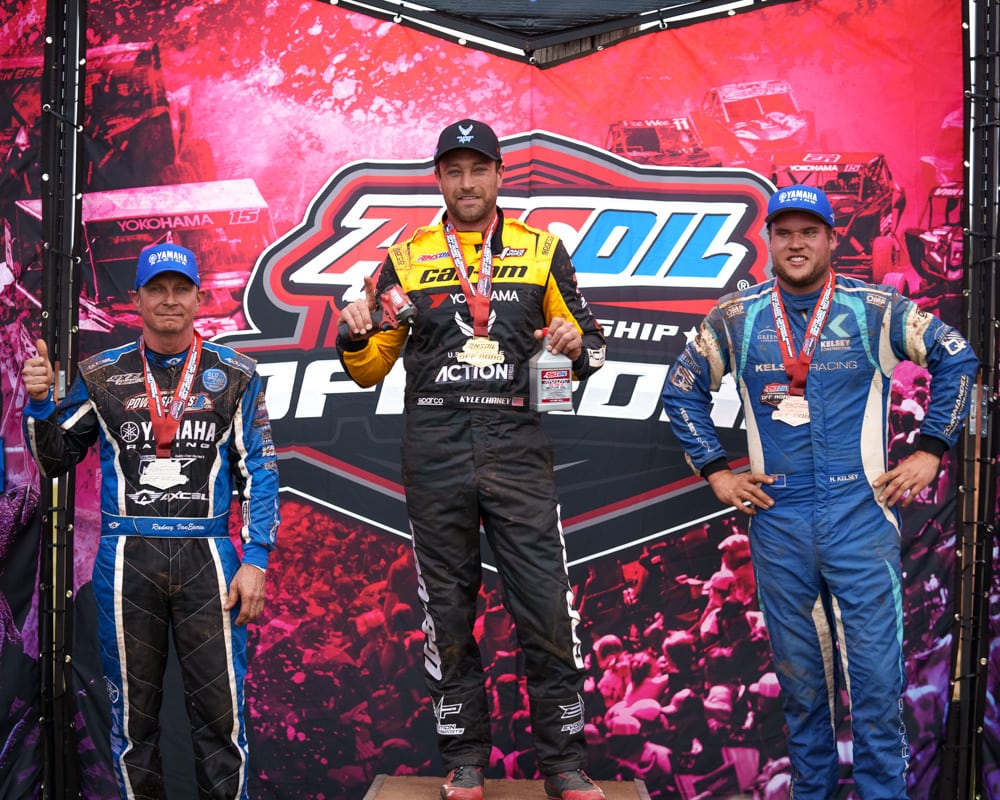 Polaris is ‘Betting on a Sunny Day’ for National Get Outdoors Day
June 8, 2022 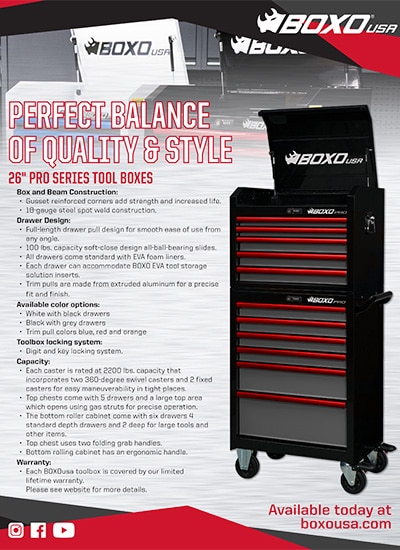 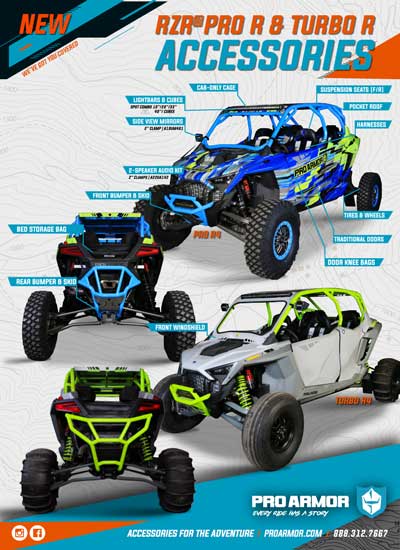 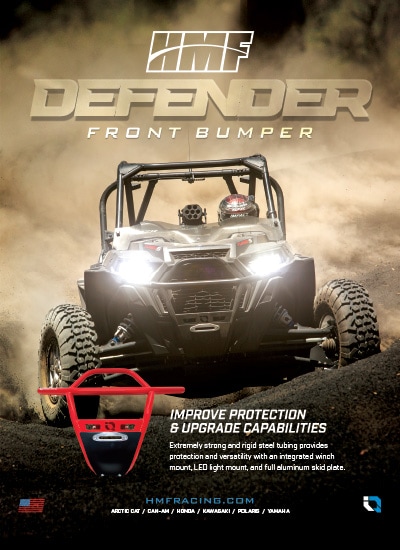