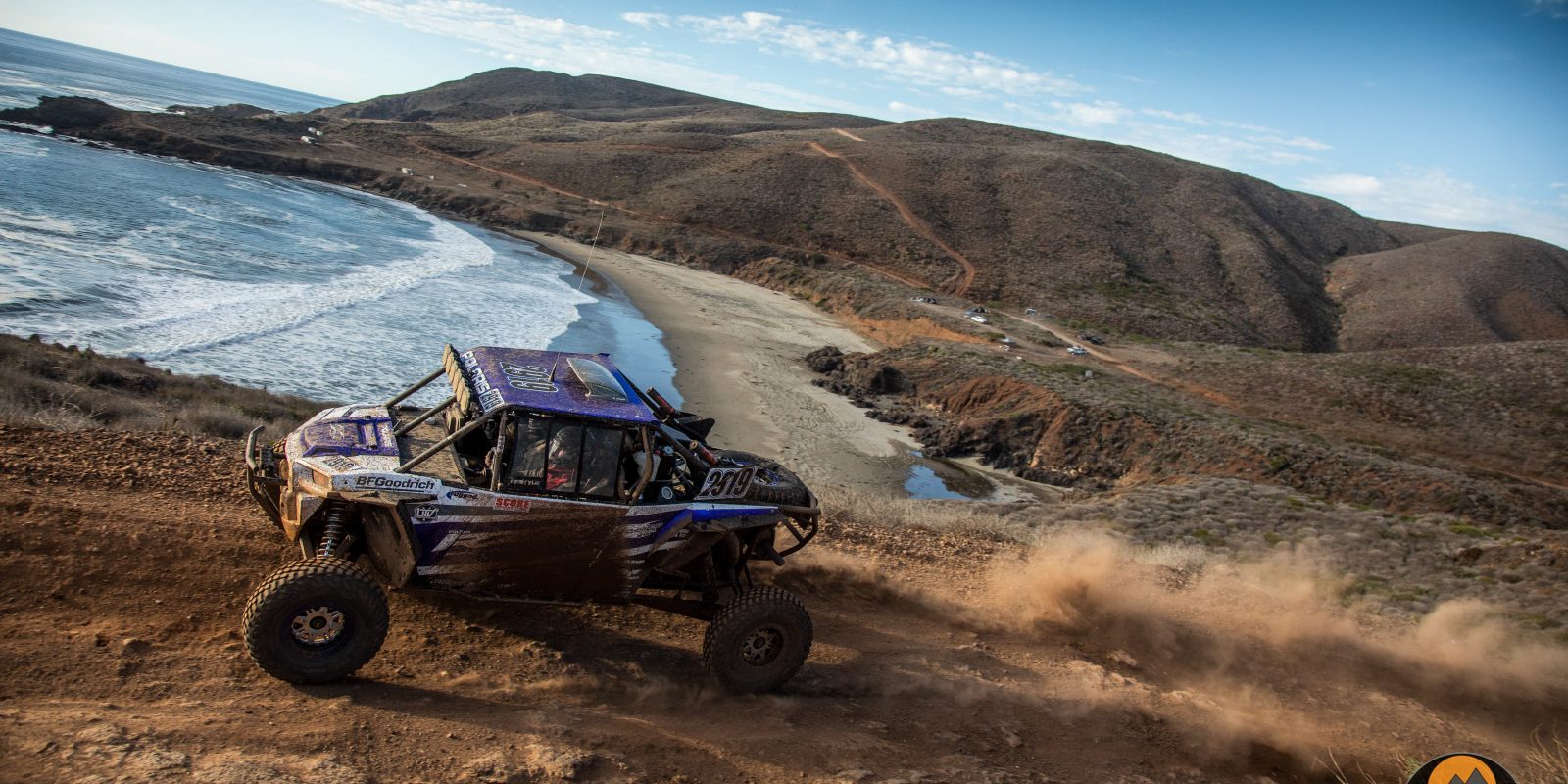 Justin Lambert and Kristen Matlock Shine In The Baja Mud-Fest

For only the second or possibly third time in the history of the SCORE Baja 1000, the race was postponed for 24 hours so that repairs could be made, and water diverted off the race course. Usually some rain before the race is a godsend due to the dust, but 4 inches of downpour was a little too much for the desert to handle. UTV’s can go just about anywhere, but they can’t drive over 5 feet deep chasms with vertical edges, or float through normally dry washes that are flowing rivers; something had to be done. 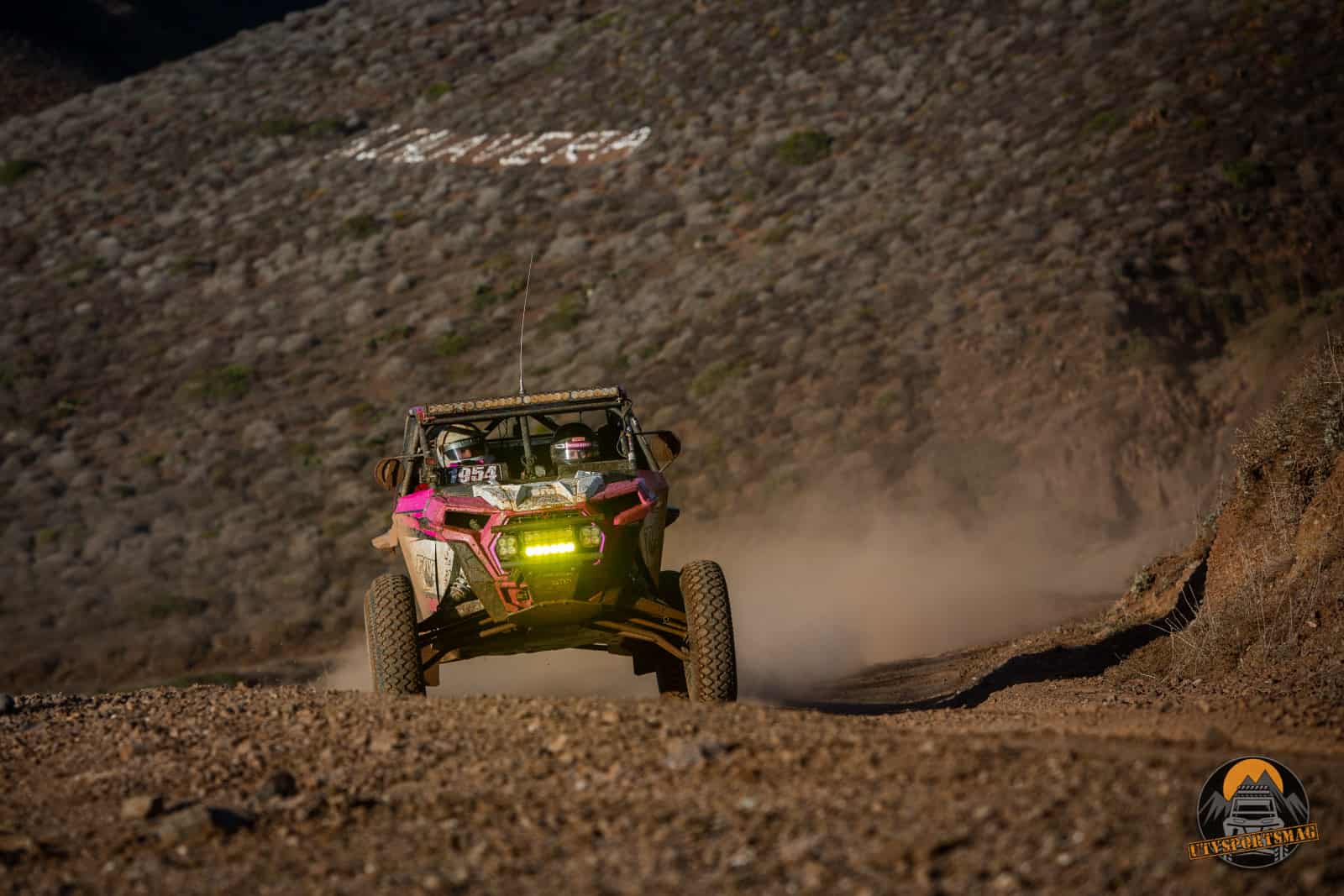 Even after repairs were made, and some of the water subsided, there were still many pools of deep water, and signs of the aftermath throughout the course. All that flowing water moved a lot of rocks, and washed away the impacted dirt exposing their sharp edges. The big trucks dug deep ruts in the turns which the UTV’s fall into; slamming the side walls of their tires forcefully into those exposed sharp rocks. The thick mud gets everywhere, clogging up coolers, fouling up the brakes, and adding substantial weight that can throw off suspension settings, and put additional strain on every part of the steering system and drivelines. That’s a heavy toll in exchange for no dust. Kristen Matlock summed it up well in her post race comments when she said, “I thought I knew Baja well, until the rains came.” Many parts of the course were unrecognizable after the deluge. 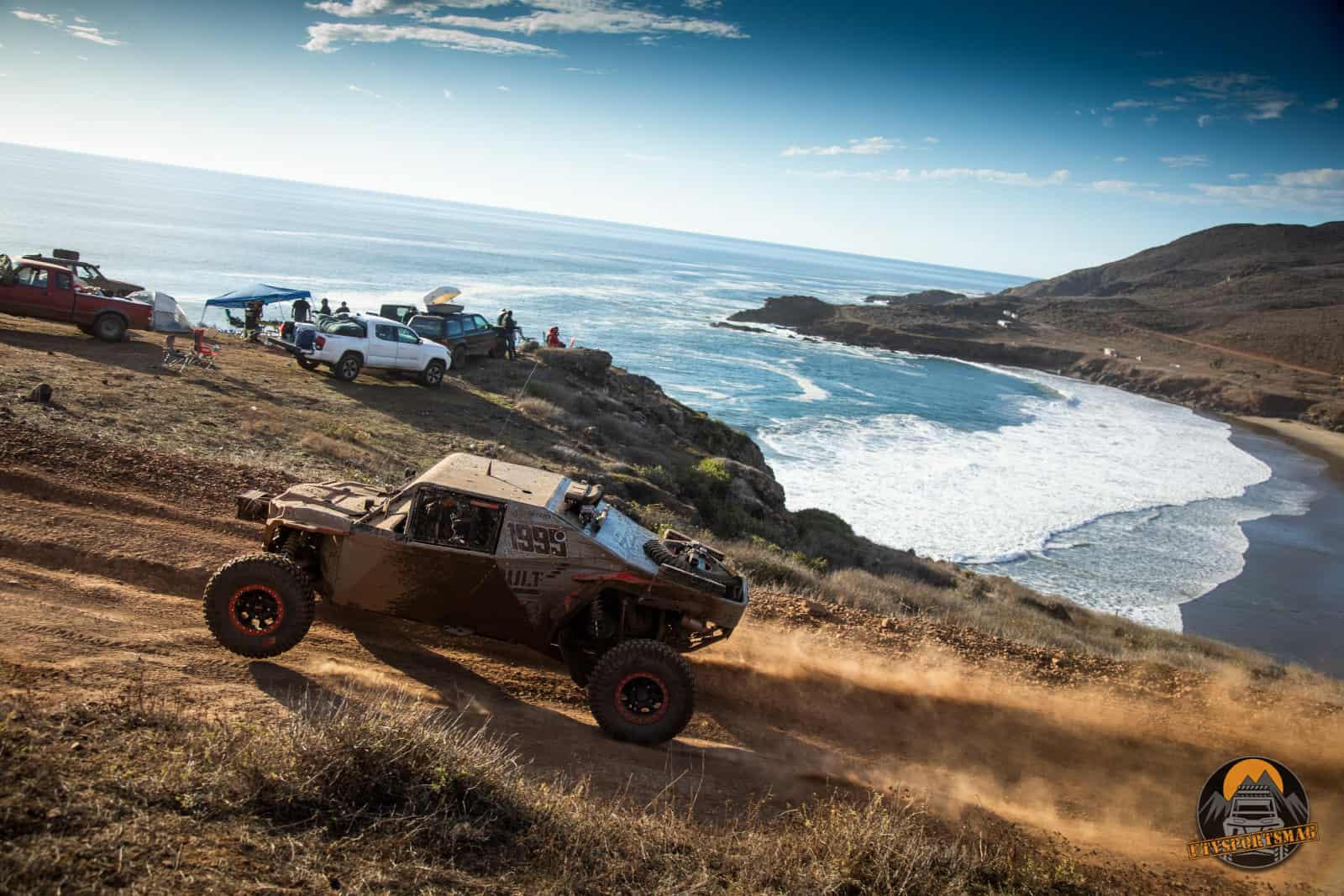 Speaking of Kristen, she managed to put everything together this time, and took her first Baja 1000 victory on only her 4th attempt. Every time she has driven the race, she’s gone the entire distance without a relief driver; this year a staggering 802 miles on a course full of pure contempt for the racers. She worked her way through the pack in the roughest and gnarliest sections of the course; going over the summit, and the Mike’s loop. In the mountains, the roads get narrow, rocky, and extremely twisty. 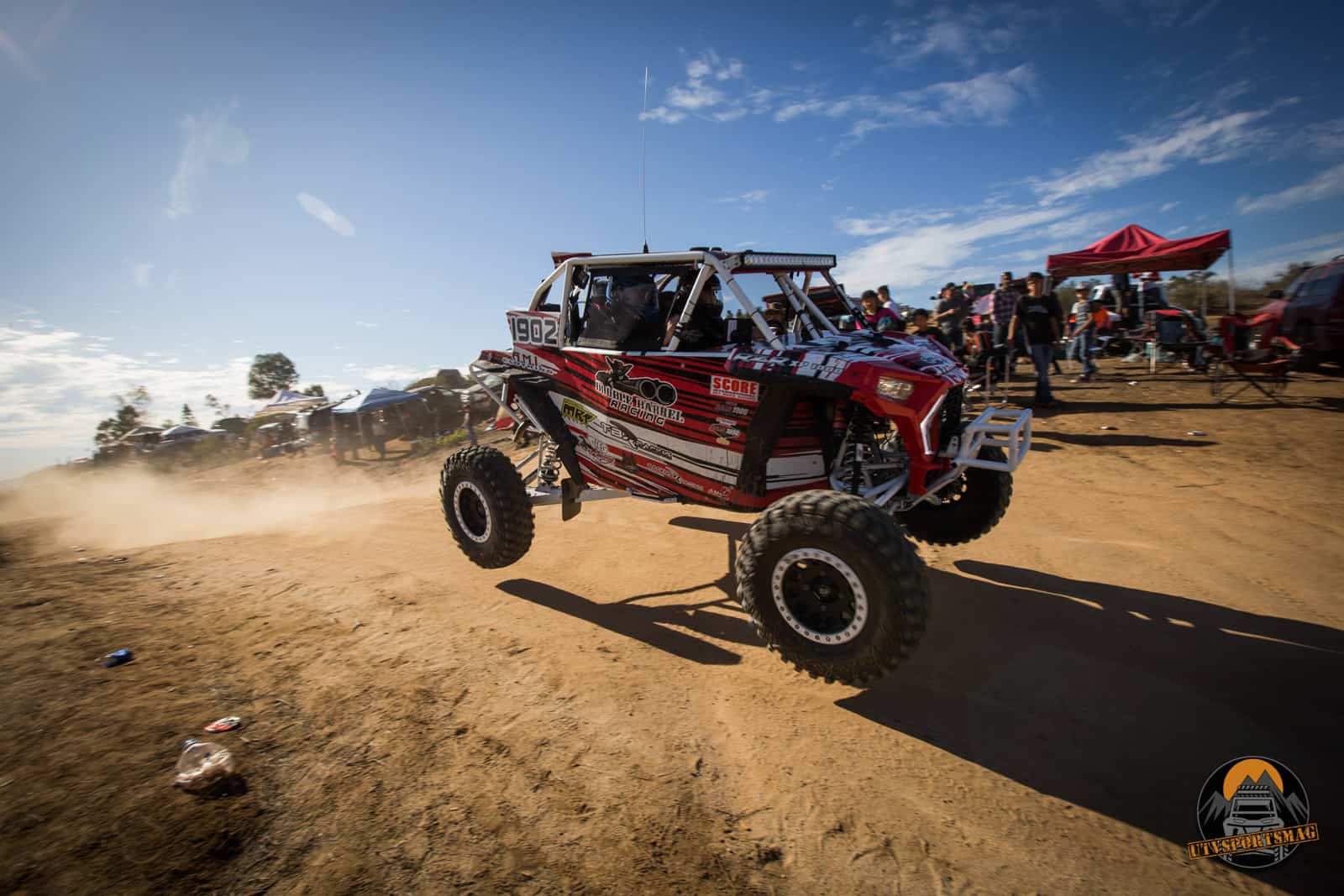 Many of the turns are next to sheer cliffs that offer no margin of error. If you hang a wheel off the edge, it might be the last thing you ever do. It takes guts to push it on those trails. Her main competition, like all year long, was Kaden Wells; the two are locked in a battle for the championship, results of this race will determine that outcome. Wells came home second, and Canadian driver Trent Backus was third. 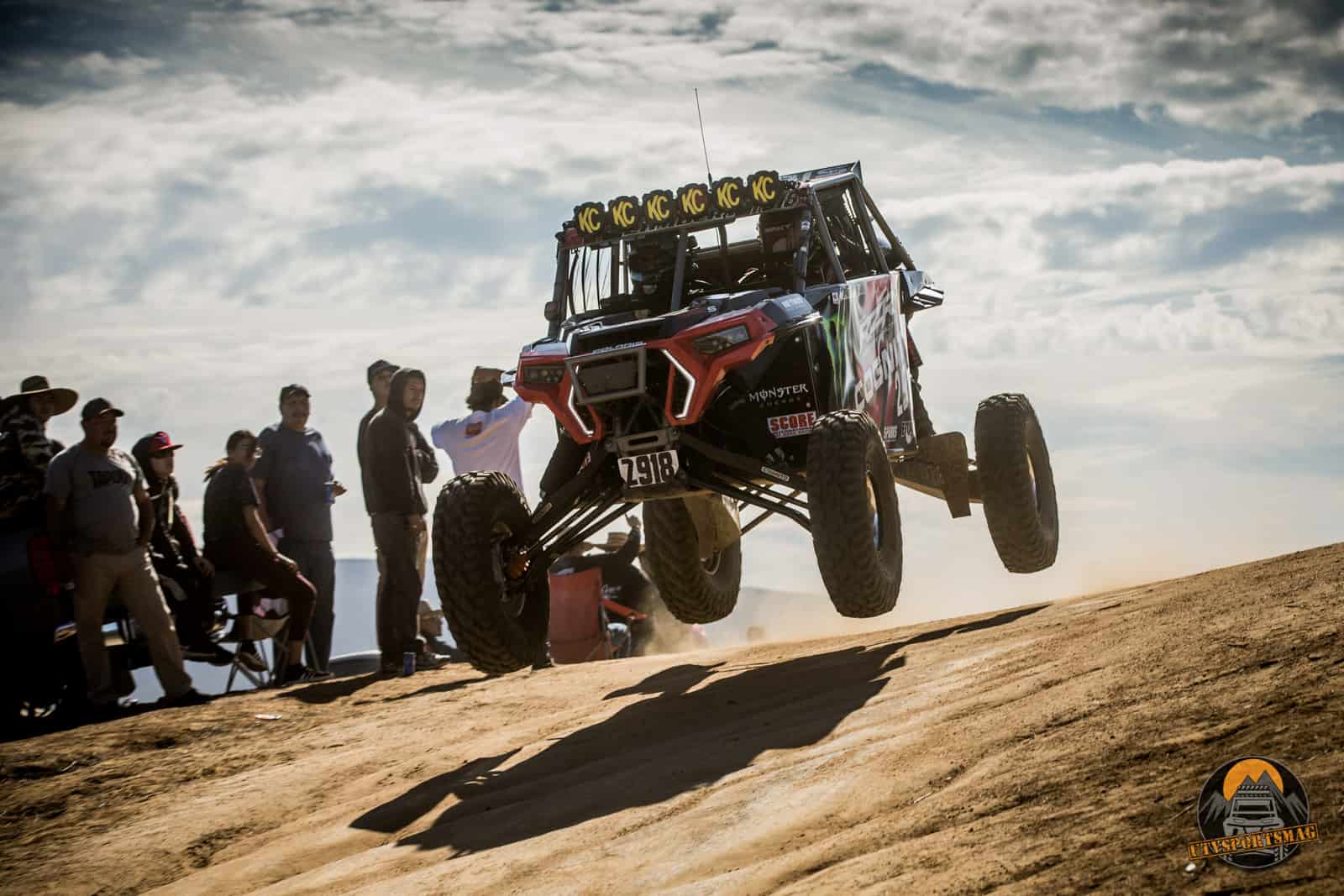 In the Turbo class, Wayne Matlock did what he normally does, get out front and sets a punishing pace that dares everyone to chase him down, or break trying. Those who rose to the challenge in the early going were Wes Miller, Mark Burnett, and Brandon Schueler. As the race went on, Matt Burroughs, and Justin Lambert made their way into the top 5 to challenge for the win. 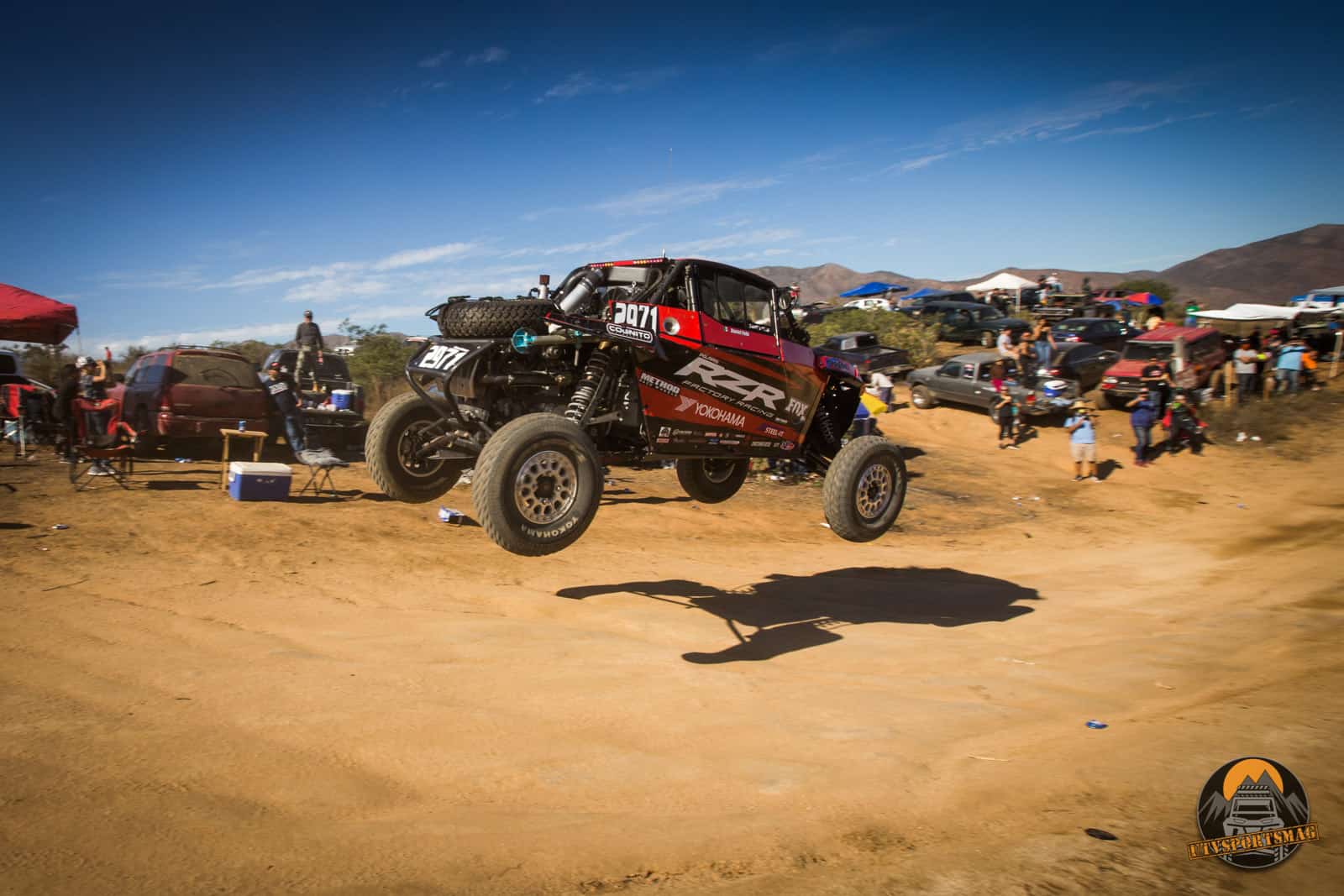 It looked like Matlock would prevail, but you just can’t count out Justin Lambert. When he’s on, he is tough to beat, and he was on at the 2019 SCORE Baja 1000. After roughly 21 hours of racing, Lambert edged out Matlock for the win by about 19 minutes. Burroughs got a well-deserved podium finish in 3rd place. Wes Miller was 4th, and Brandon Schueler rounded out the top 5. 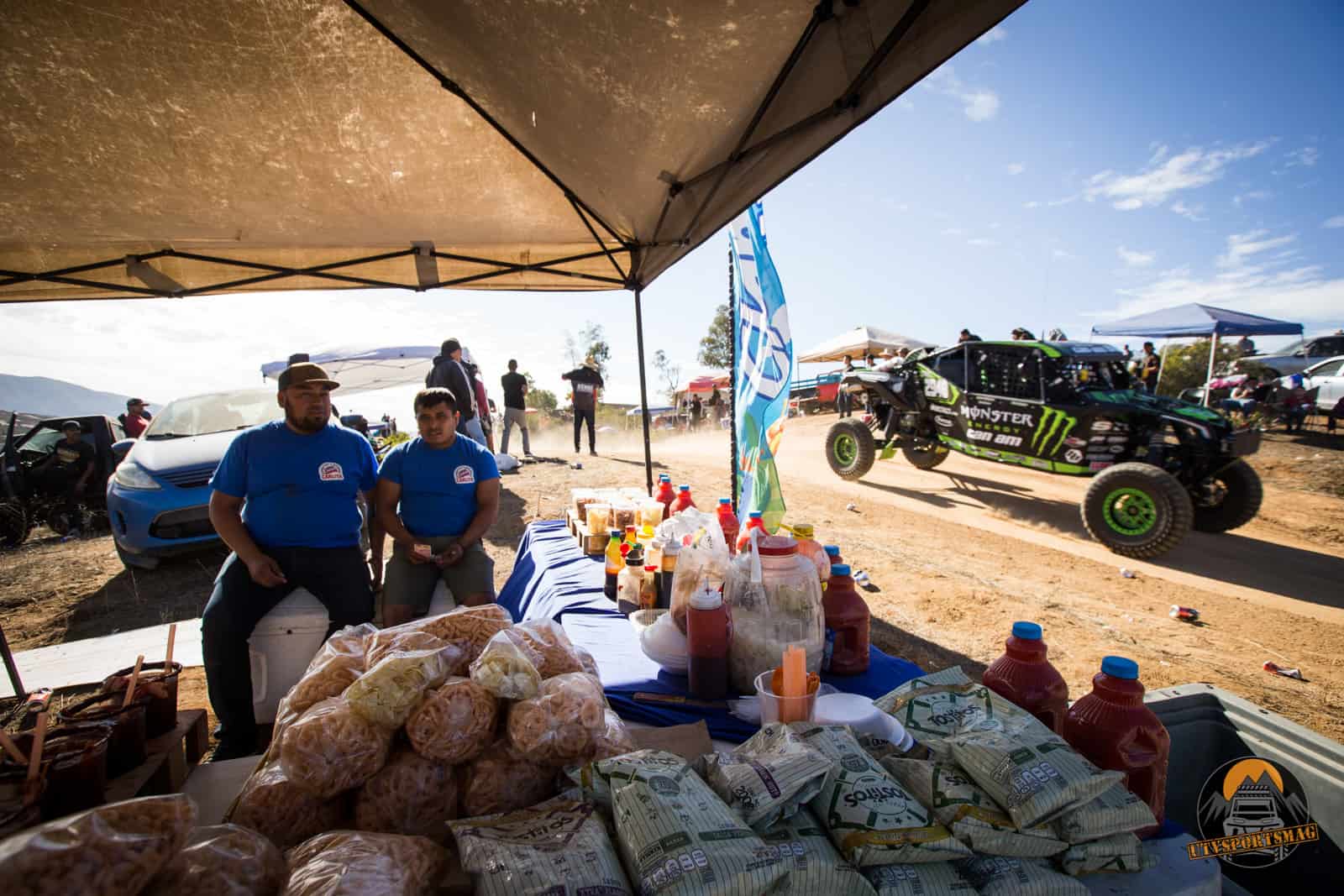 In the unlimited class, Herman Johnson took the top spot in his Can-Am X3 followed by crazy Canadian long-jump champ Al McBeth in second, and Jesus Mendez in 3rd. 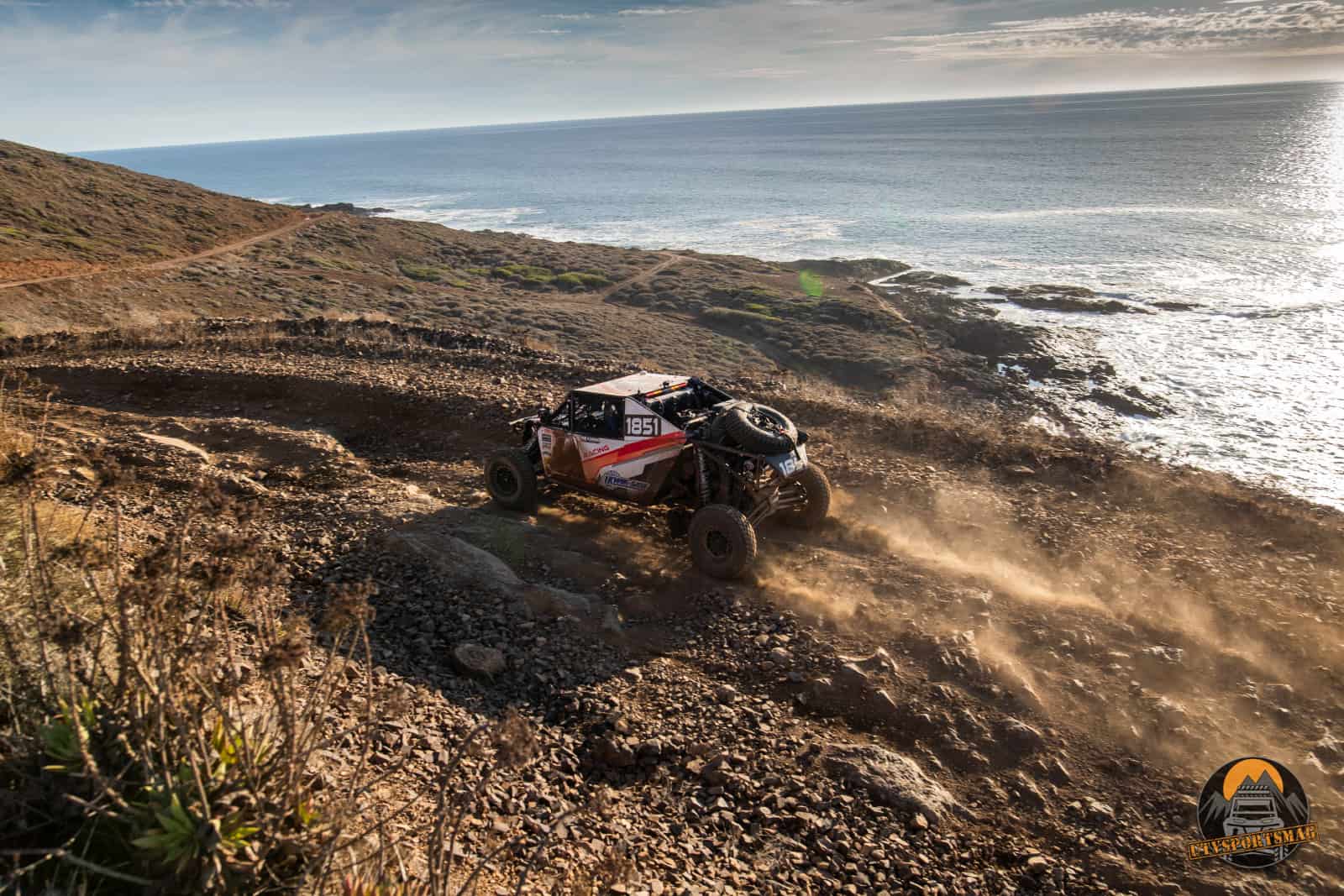 Every Baja 1000 is the toughest ever to many competitors, but this year’s race will stand out as one of the most challenging in history. Mother Nature put her stamp on this race, and let everyone know that she rules the day when it comes to off-road racing. Nobody wins unless they first survive the course. 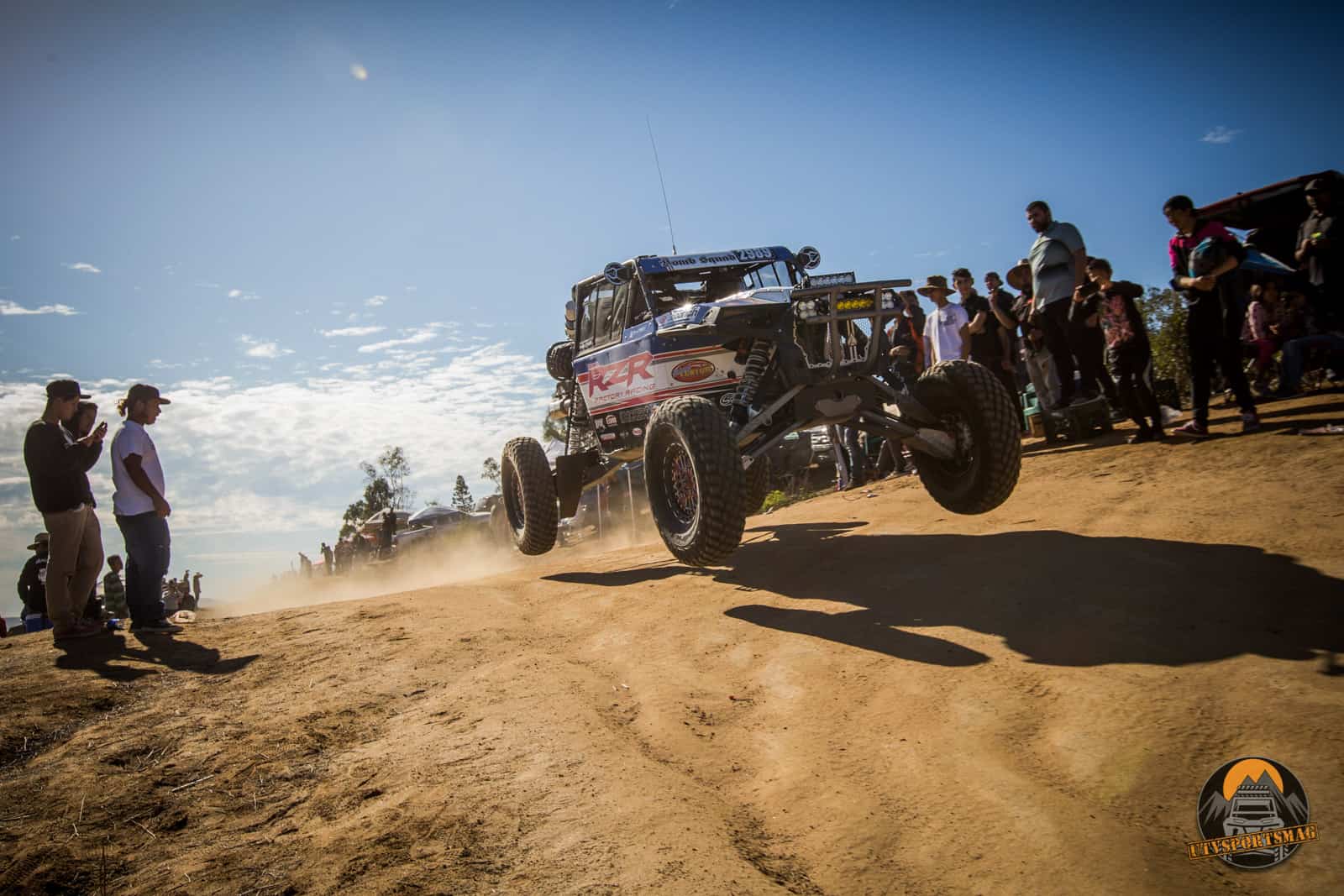