The Look Of Dedication and Determination 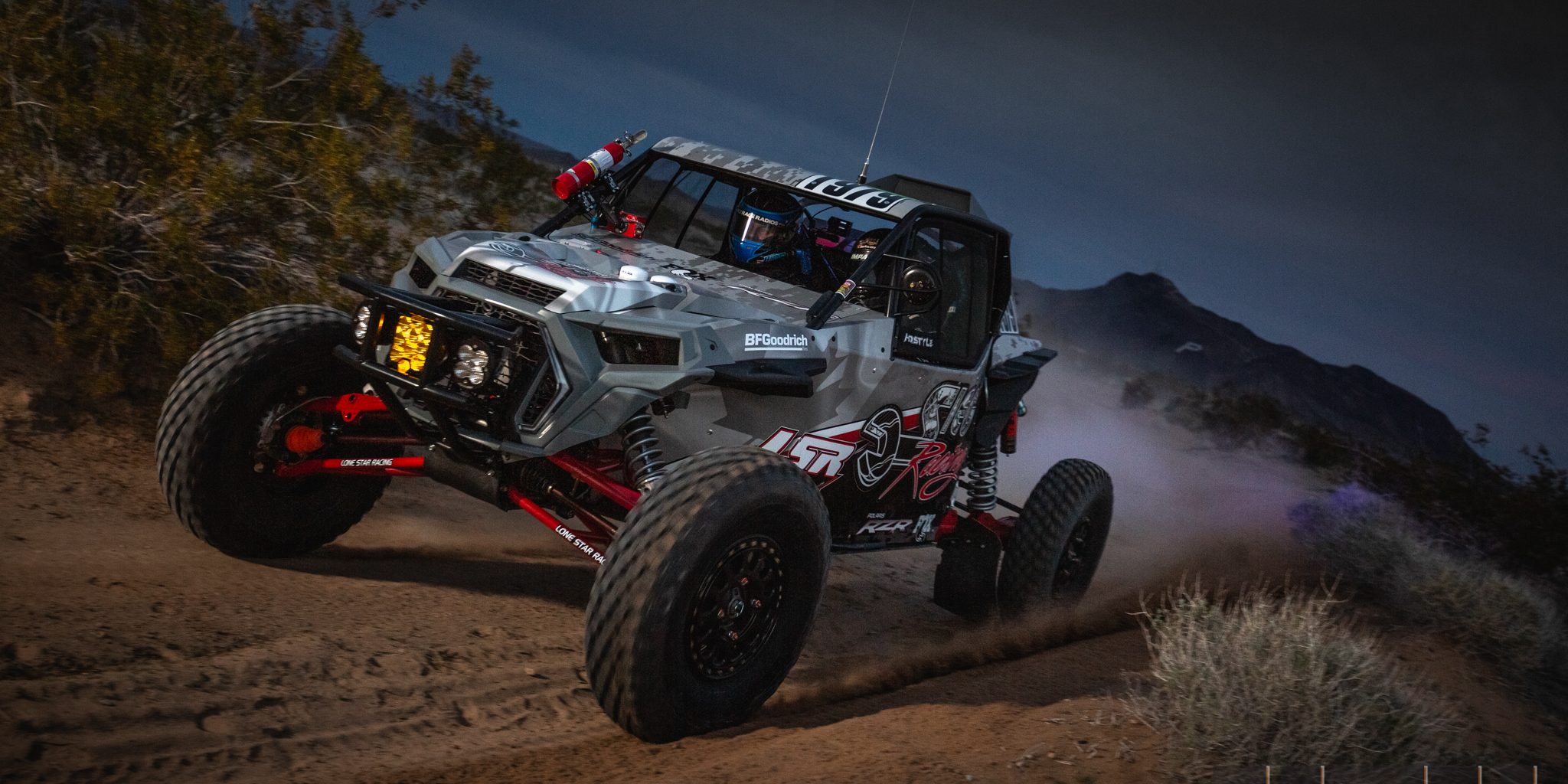 The Look Of Dedication and Determination

A 24 hour of LeMans winning crew chief and author of titles such as “Tune To Win” and “Engineering to Win”, Carroll Smith, was very good at delivering a clear and direct message. “There are many different types of priorities in motor racing, the first…being how much you are willing to sacrifice in order to get to where you want to go.” Smith knew, if you wanted to win and be great at anything in life, you had to give it 110% and not let anything get in your way of getting there. In the era of social media, instant gratification, and participation trophies, motorsports as a whole tries to hold true to its founding principles, run what ya brung and if you get beat, go back to the garage and work harder to win the next race. Social media likes to show the glitz, the glamour and the money of the sport, but it doesn’t show the late hours, sleepless nights and travel it takes to get from race to race. This is a sport where hard work and sacrifice can still beat corporate money and a long heritage of racing. Sieg Racing is the prime example of that. 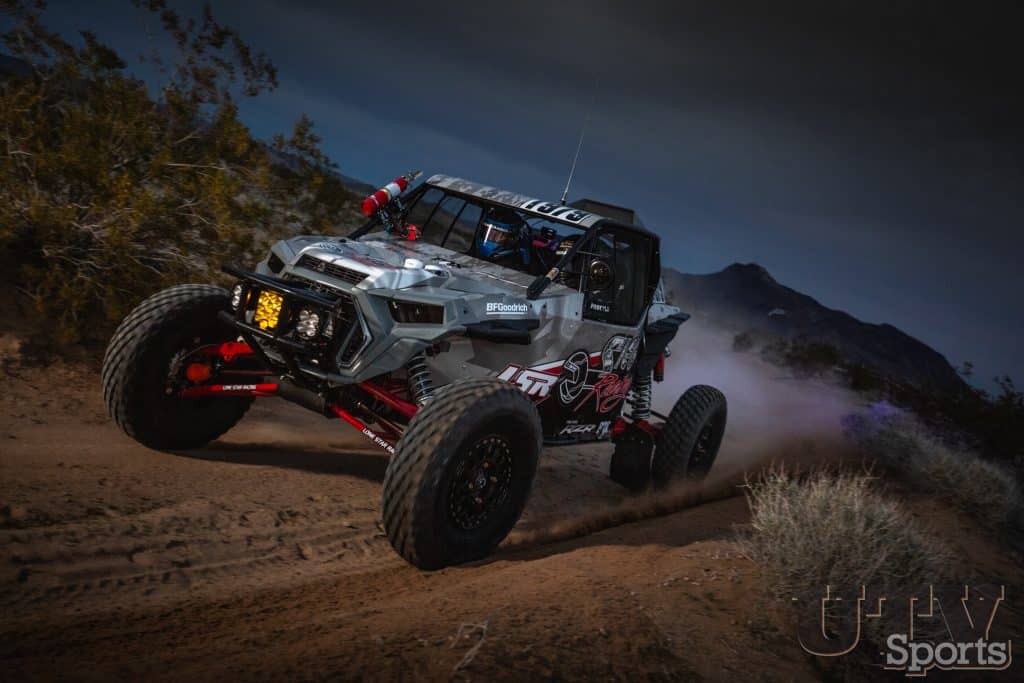 In 2015 Tyler Backus had the genius idea that he wanted to tackle the infamous SCORE Baja 1000 and he knew that with a simple phone call, his good buddy Mike Sieg would be by his side for the adventure. Armed with two 2016 Polaris RZRs, they would spend many long nights and early mornings building a racecar and a prerunner; they were taking this venture very seriously. For those based in the southwest of the United States this isn’t an abnormal story, but Backus and Sieg were plotting this adventure from the great white north, where desert racing is virtually an unknown. There were no local shops or people in their area that knew anything about desert racing, so with no local knowledge they turned stateside. A phone call to Lonestar Racing would set them on the correct path. 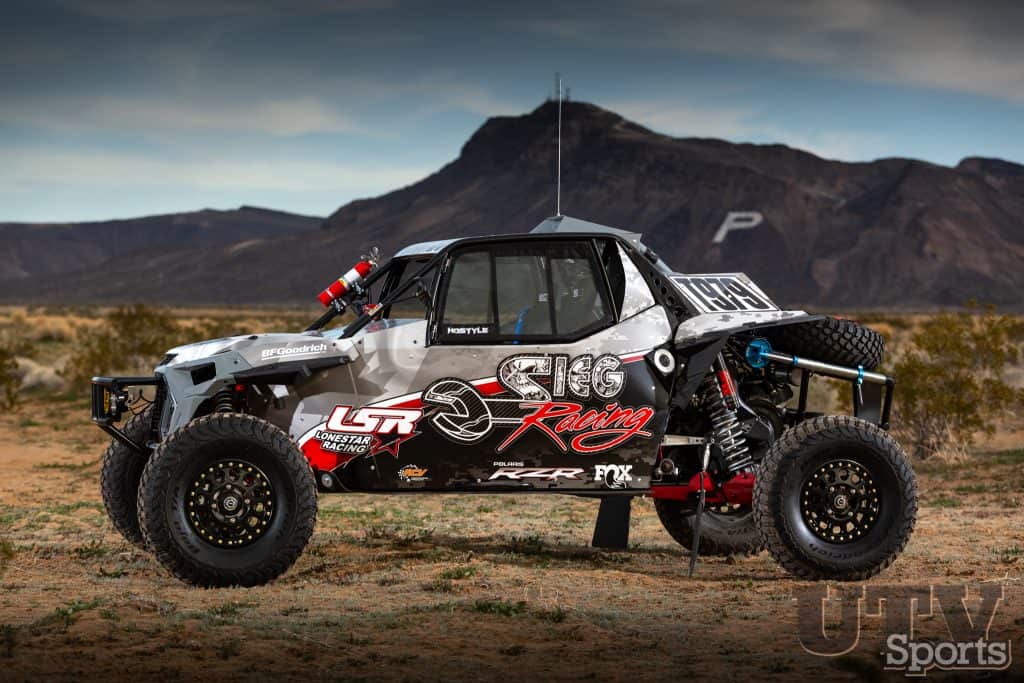 With 20 years of racing and chassis design under their belt, Lonestar Racing would make the ideal company for these rookie desert racers to partner with. Sieg exclaims “ We managed to get both units built ourselves in Canada with many phone calls and help from the guys at LSR that we had never even met. This is where desert racing and my strong relationship began with LSR. The Baja 1000 is a big race for our first race, but we are proud to say we finished it.” From his first green flag, Mike Sieg was hooked and needed more as his abilities as a driver began to flourish, he needed a vehicle that would take that abuse and keep up with his increasing speed. 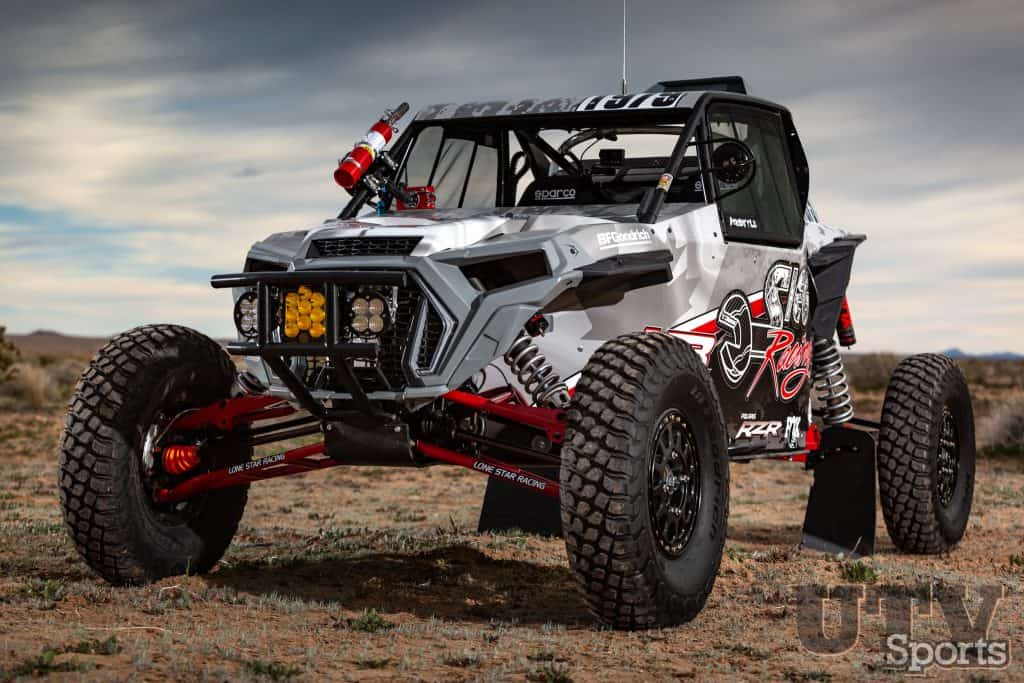 In Sieg’s mind, there was only one company that he would allow to build his dream racecar and that was Lonestar Racing. “Lonestar has really become an extension of my family and the team is always eager to go race or even just hang out,” said Sieg. A 2019 Polaris RZR XP4 Turbo S was commissioned and Lonestar Racing would be the architect and builder behind it. There would be a few things on this car that aren’t “standard”. No racecar is standard, but Sieg wanted some very specific things to help him win, and once again LSR was eager to make that happen for him.

The stock Turbo S was a great platform to start with, but LSR knew they could improve upon it and make it indestructible. The 168hp turbo engine and transmission were plucked from the stock chassis and the work really began. An all new tube chassis was designed making sure to keep the BITD rules in mind. Taking weight and strength into consideration, Lonestar Racing added strength in places like the rear shock mounts and other areas of the chassis, while keeping things as lightweight as possible. Once the chassis was off the jig table, it was time to hang the suspension components. Already building some of the strongest components in the industry, LSR just pulled front a-arms, trailing arms and radius rods off their production assembly lines. There was no need to reinvent the wheel here, but some slight modifications were required to make sure the co-driver could jack the car up quickly if needed. Fox shock, Method Wheels, and BFGoodrich Baja T/A KR2 tires would make this one stout rolling chassis. 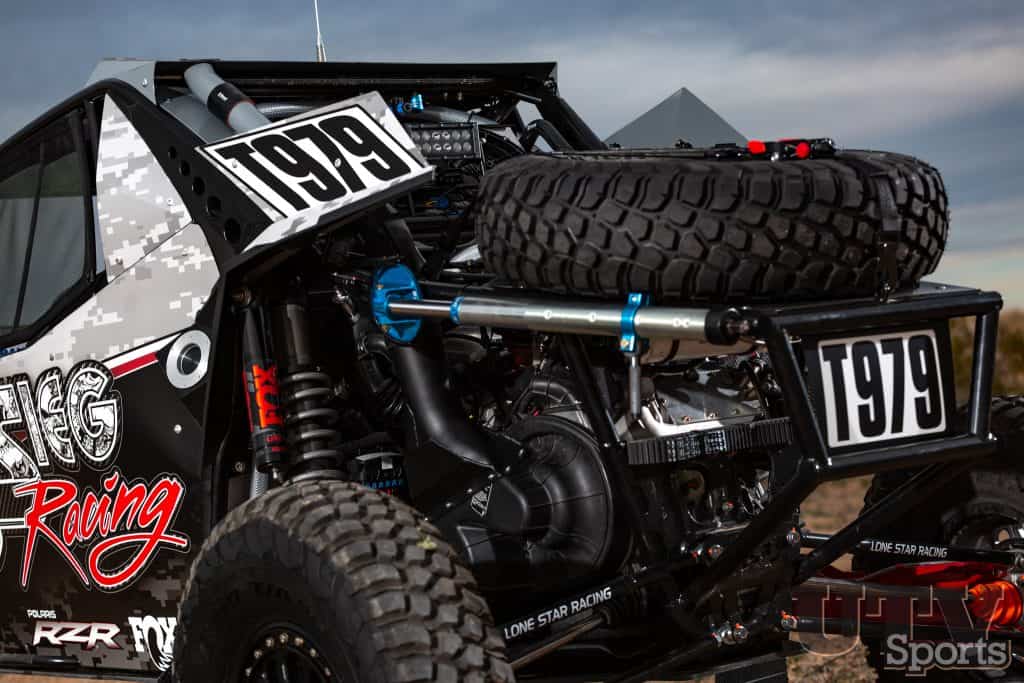 There is a time in every chassis’s life where the beautiful fab work is covered by the body, and this is where Mike Sieg had a lot of input. Most racecars lack visibility from the cockpit and being “vertically challenged”, Sieg knew this problem would only be worse for him. Sieg and LSR spent ample time getting the body to sit lower on the chassis, while making sure that driver and navigator had the best possible view of what was coming at them. Now that they could see clearly, it was time to lay out the dash. If you have ever bounced through the desert in rough conditions and tried to push a button, hit a switch, or simply focus on the GPS, you know it can be daunting. LSR and Sieg kept the K.I.S.S. mentality in mind when they built this car, Keep It Simple Silly. To start, two large Lowrance GPS systems were installed so both driver and navigator would have clear confirmation they’re on the right track even in blinding dust conditions. To closely monitor the vitals of the UTV, Sieg went with a large AIM dash mounted right in the middle, with the Rugged Radios communication systems right below it. A Switch Pros panel kept the switch configuration neat, tidy, and easy to use, while the PRP harnesses keep the racers secured into the SPARCO seats. Once all the details were finalized, LSR got to work to finishing this beauty for the 2019 BITD season opener in Parker AZ. Sieg Racing made their way south a few days early to get some much needed test time in the freshly built masterpiece. A few tweaks to the FOX Shocks were needed to fit Sieg’s driving style, and then AirDam Clutches stepped in to work their magic on efficiently transferring power to the bullet-proof RCV Performance Axles. All of that big turbo horsepower is then reliably put to the ground through the very sticky BFG’s. As raceday was upon them, Mike Sieg and now Co-Driver Tyler Backus strapped in and prepared to give her hell. The whole team has had a lot of sleepless nights, hours upon hours of travel time, and have put in so much work for this moment. Sieg Racing charged to the front and when the dust settled, they would finish with a very respectable 9th place in a stacked field. Not only is that one heck of an achievement for a brand new car, but it also grants them a top 10 start at the Mint 400. What started with Backus getting his buddy to go race one race, has now turned into a full-fledged attack on the 2019 season. With the dedicated support of LSR, Sieg Racing is driven to win with no desire to receive a participation trophy, they want to earn it every single step of the way, and are more than willing to make the sacrifices needed to make that a reality. 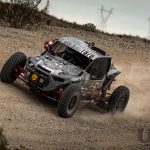 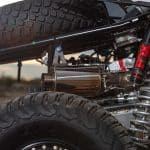 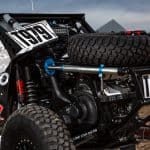 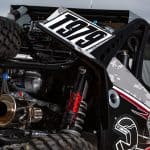 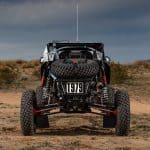 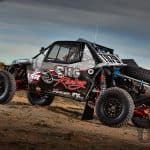 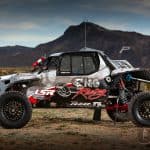