Putting Fun Back Into Fundamental 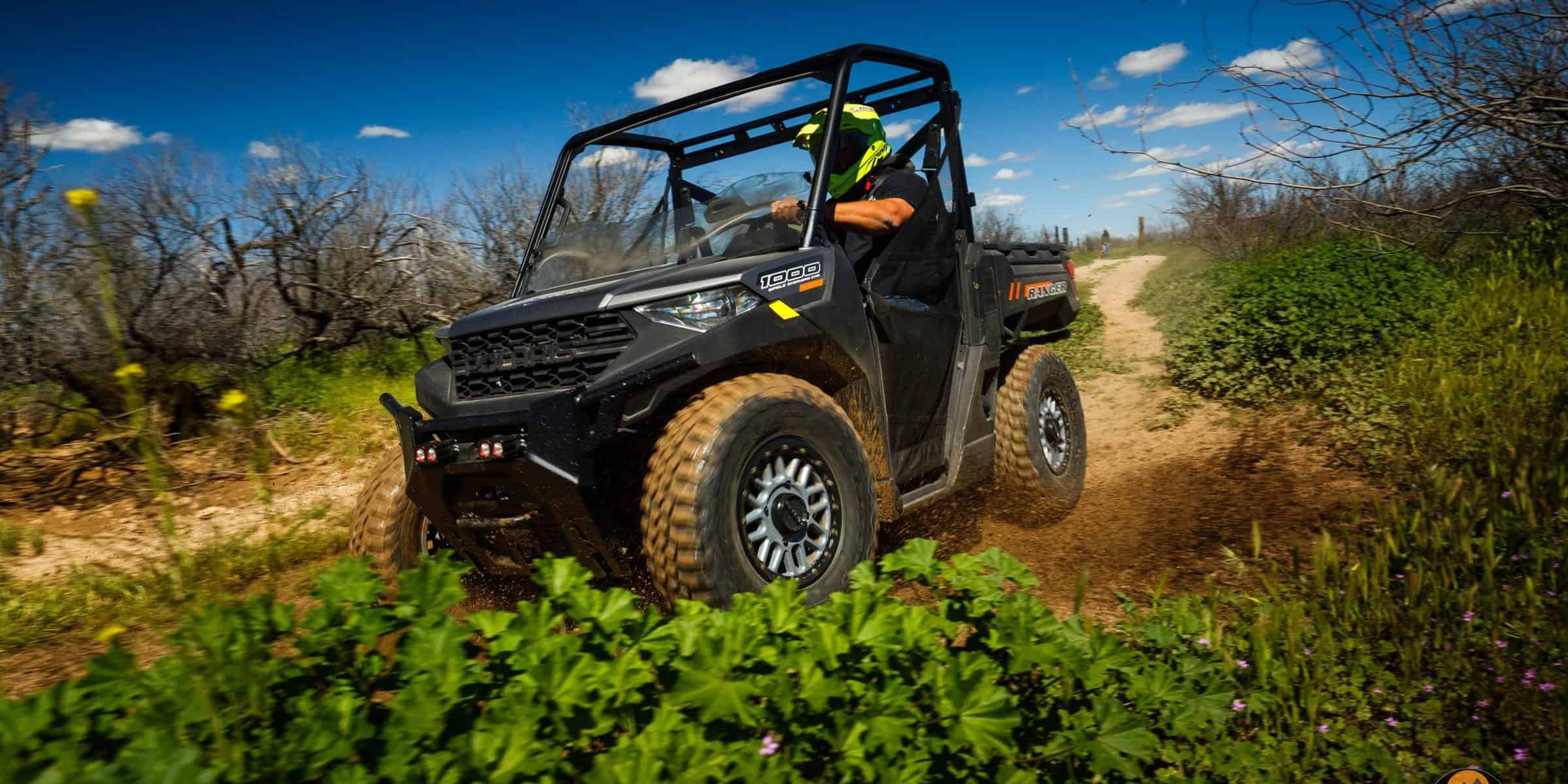 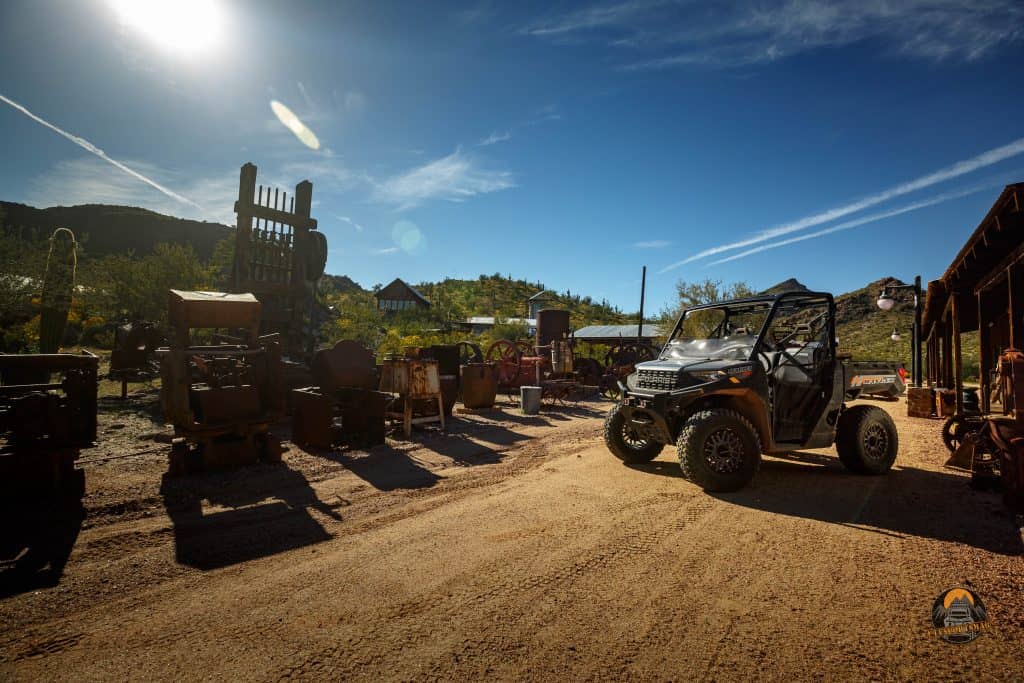 Putting Fun Back Into Fundamental.

Time And Time Again, The RANGER 1000 Makes Work Of It All.

There’s no doubt that our attraction to the UTV can be identified as fulfilling the need for heart-pounding throttle induced action constantly pushing our comfort level to its highest limit, or sometimes beyond the limit. Even though everything we drive we look to push that edge as far as it goes, we understand the drive is not always about thrill-seeking merriment. Quite often, the principle is form and function, with a touch of fun thrown in. The new RANGER 1000 is a perfect testament to this.

We have had ample seat time in the newest design of America’s best selling UTV, and we’ve found it has far more purpose than originally thought. It is well known that the utilitarian has its place in agriculture, manufacturing, ranching, and other various task-oriented industries. Stepping into those roles on a short term basis has allowed us to understand just exactly how well this machine can do its job and still bring that fun factor. 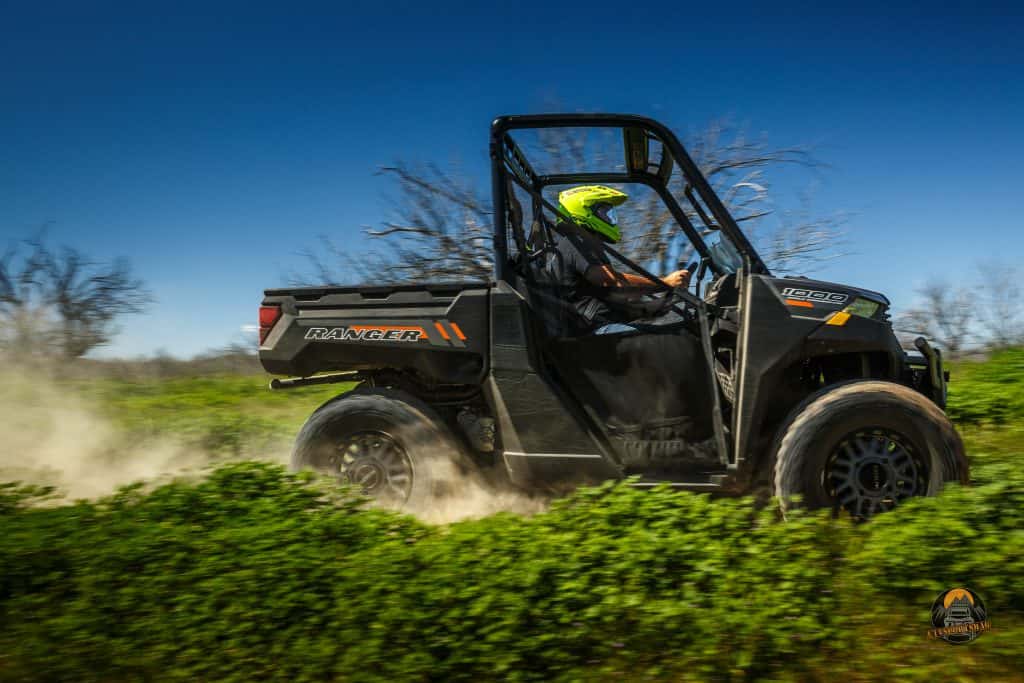 There’s something to be said about the convenience and comfort the RANGER 1000 delivers from the minute you grab the key. If you look back at the August 2019 issue of UTV Sports Magazine, you will find all the details about what it entails, what we’re adding in this round is just exactly what we think of it after real-world use. And, it may surprise you how this go-fast team sums it up.

This UTV has truly become one of our go-to units for what life throws at us. We’ve found benefit countless times in the ability to grab gear, jump in, and get out in a hurry. Smooth, quiet, reliable, capacity, easy access to ample storage… It’s not the electrifying ride we generally share about, but there is plenty of understated appreciation. We’ve run it through its paces, from tasks around the yard to lending a hand at photoshoots… It has been ready and willing each and every time. We’ve found a few upgrades to further its capability, some lights for those after-dark tasks, a fresh set of 30” tires to increase ground clearance, a rear bumper for added protection, and a Klock Werks Flare windshield to redirect the incoming airflow. That’s it, as they say, “Keep It Simple, Stupid!”

Recently we took our trusty steed to the grounds of Flying E Ranch in Wickenburg, AZ. We knew it would be perfect – a little hard work and some fun around the property. The company we were in was a no-excuse regime of hard-working hands-on cowboys. With decades of ranching under their belt and a stubborn work ethic, we knew the RANGER would be criticized and critiqued to the fullest extent. With no further delay, we put the machine to work. Hauling hay, moving tools and cargo from one place to another, transporting feed, and pulling loads. And that was all before lunch! We took the reins for most of it, but the Stetsons were intrigued and wanted in. It didn’t take long for acceptance to set in, the RANGER again found a way to make itself useful and impress even the hardest working old-timers of the group. “Wouldn’t mind more of these around here, it takes a little bit of the hard out of hard work…” was muttered at one point. We couldn’t help but smile and nod. 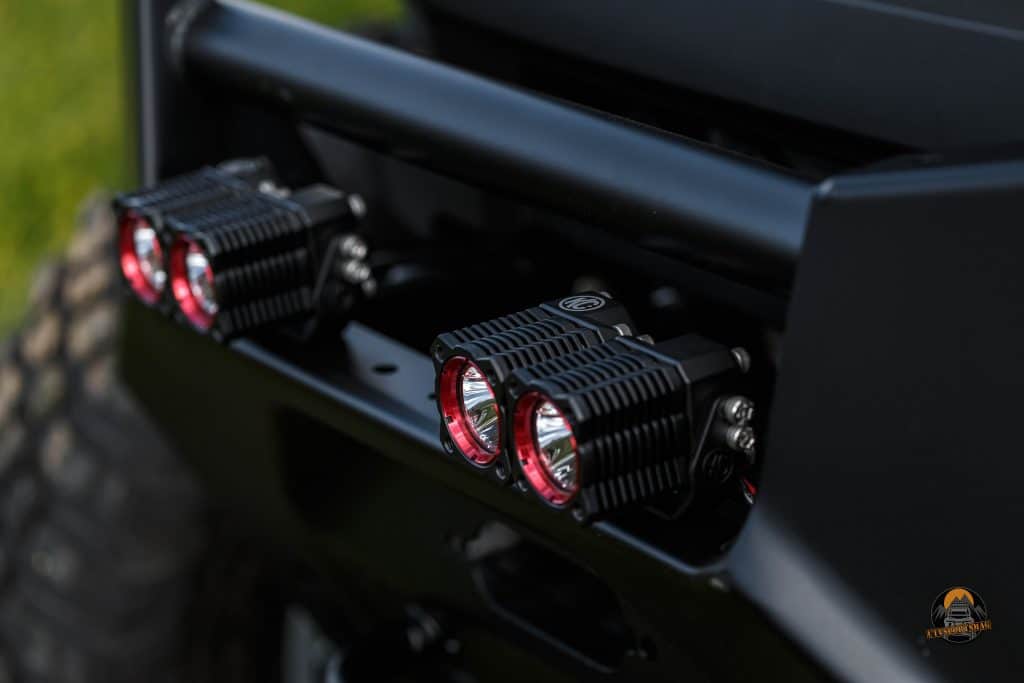 After it proved itself as one of their own, we jumped in and made our way around the ranch grounds. The quiet ride lent well for our guide to speak normal volumes and narrate our locations. A few stops along the way to maintain the grounds, but we ended up going for 40+ miles and not a complaint in the group. There were RZRs and other UTVs in the troop, but those had one purpose for these guys – fun and games. Respect was earned, just like a cowboy at heart, with RANGER’s work hard, play hard presentation.

We know that it’s fun and exciting to drive with 170+ hp behind you, blazing the trails and elevating that adrenaline level, and that will remain true for a long time coming. When the time comes to work as hard as we play, we know that we have a platform that just makes sense. We can definitely see why the RANGER side-by-sides are the best selling UTV in America. It worked hard for that title. 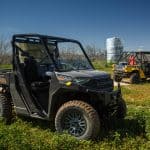 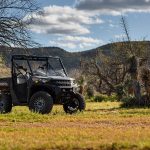 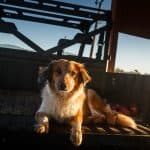 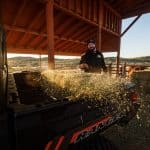 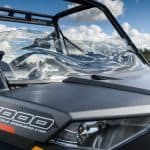 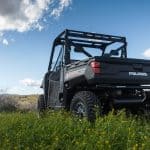 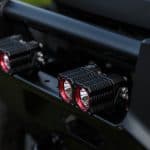 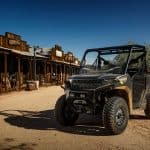