You are here:
Feature StoryOn The Track 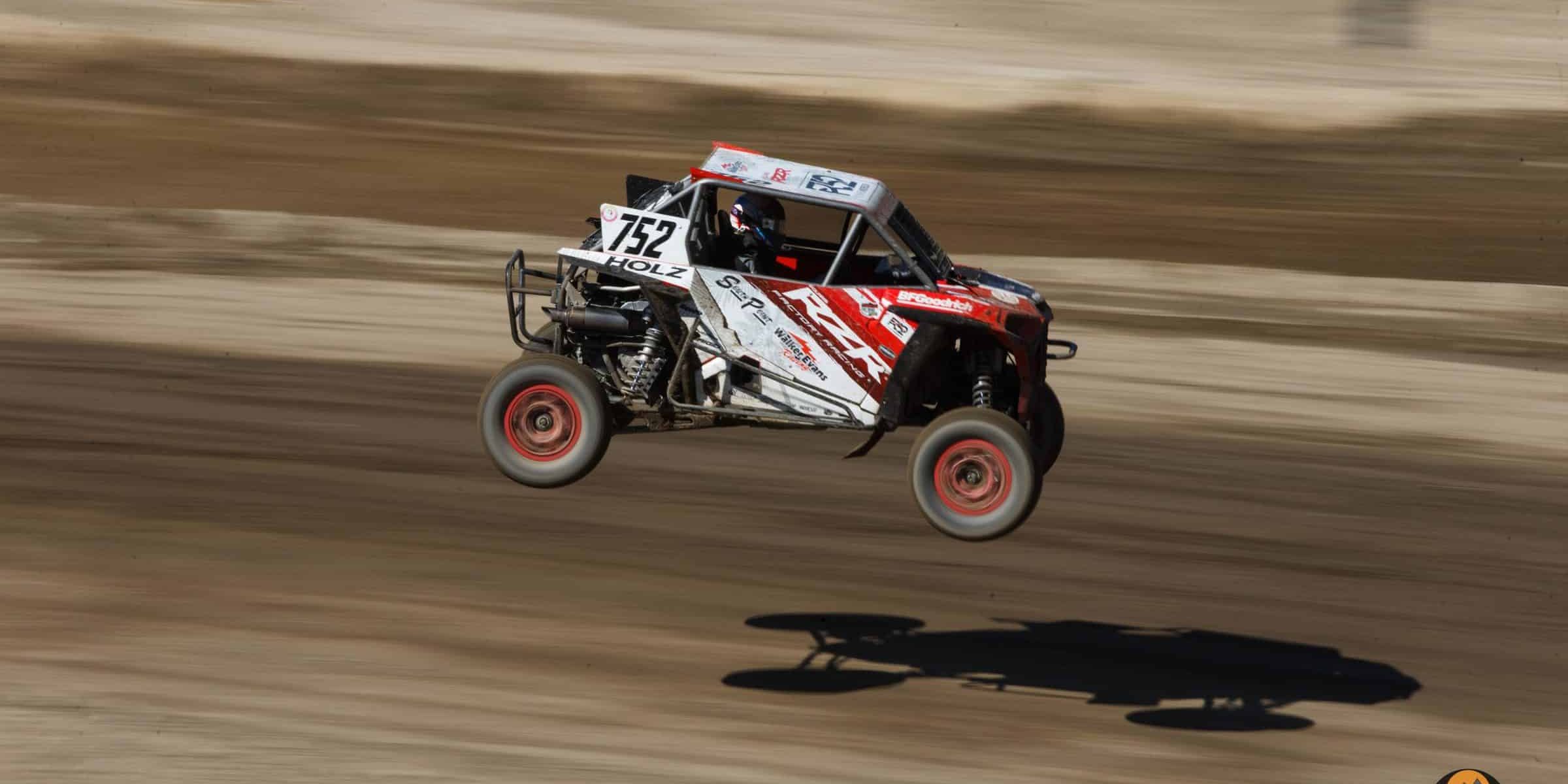 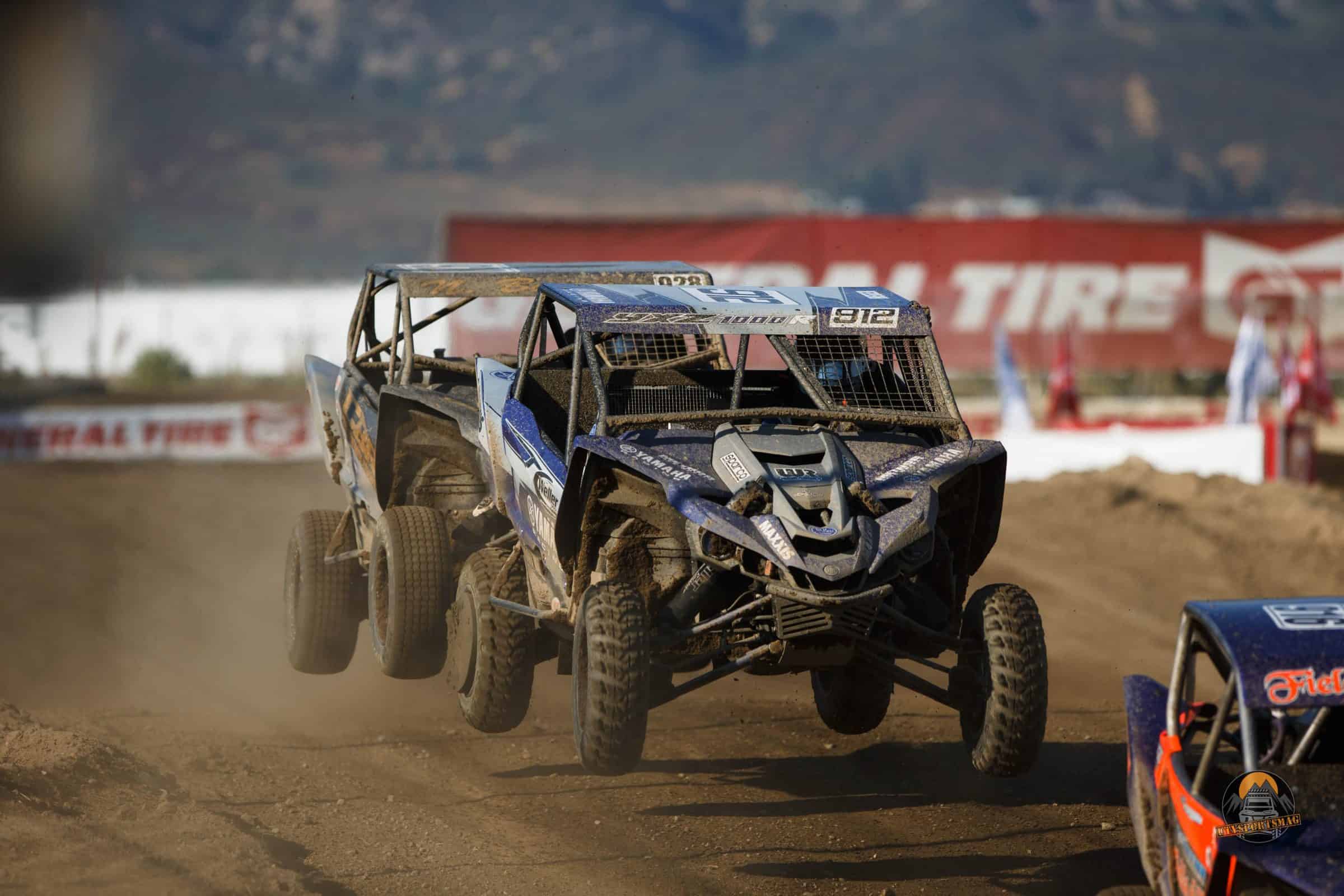 The rivalry between the West Coast and Midwest is officially underway as the Lucas Oil Off-Road Racing Series finally held their first event out at the famous Glen Helen Raceway in San Bernardino, CA, July 25th and 26th.

The LOORRS series typically starts in March each year but Covid-19 had other plans. LOORRS kept having to push dates back as each month went by and with no clear end in sight, the decision was made to put off the start of the season to late July. Originally Reno, NV, was supposed to be the first race, but with Nevada having a spike in cases, it was moved to Glen Helen. Restrictions were put in place which included having the races with no fans. With no spectators in the stands, LOORRS live-streamed their races for free for the first time on their Facebook page so fans could still get a taste of the action.

While the Midwest typically has larger numbers in the UTV classes, there is no shortage of talent on the West Coast, and the racing is always exciting. In the Turbo class, which would be the equivalent to Pro Mod in COR, returning champion Corry Weller set off to defend her back to back championships in her Can-Am. Weller took no time showing just why she has won two championships in as many seasons, qualifying both days on top of the pole.

On Saturday’s race, it was Weller from start to finish as she crossed the finish line with the only clean UTV out of the nine that started. A muddy track gave other drivers issues as tear-offs began to come sparsely which didn’t affect Weller at all. Ronnie Anderson did everything in his power to get around Weller, coming close at times, but just didn’t have enough for Round 1 finishing second. Chance Haugen who held off hard-charging Trevor Leighton and Keith Brooks for the final few laps rounded out the podium. 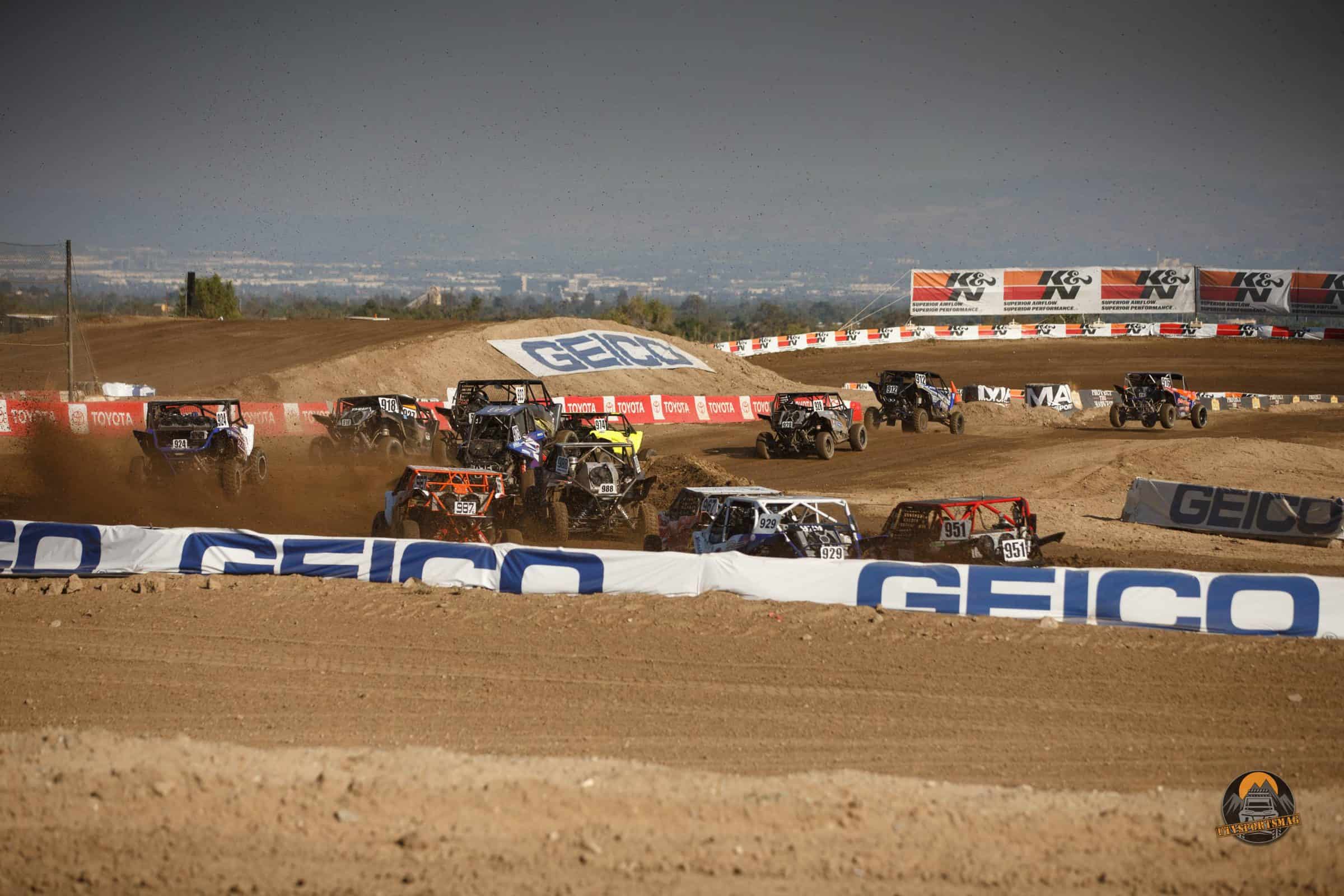 The Turbo UTV race on Sunday wasn’t so cut and dry for Weller. Starting once again in the front row next to Anderson, she wasted no time grabbing the holeshot and putting down consistent lap times in the lead. After the mandatory caution, Weller held the lead, but Anderson found that extra gear he needed to take over the lead. It was short-lived, though, as Weller wouldn’t have any of it, putting on an impressive pass on the inside of turn one with a few laps remaining. The two would finish in the same spots as the previous day followed by Robert VanBeekum. 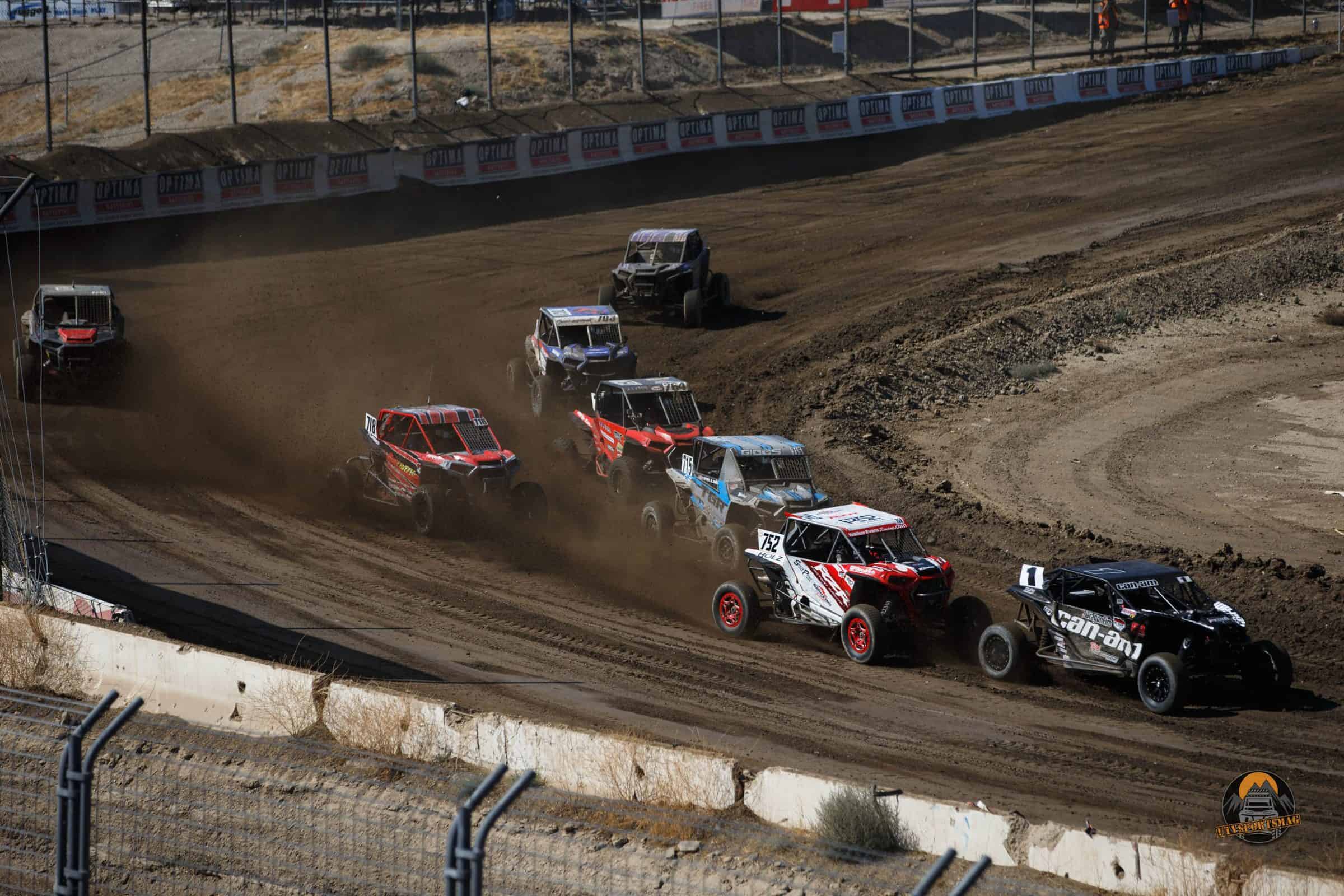 The Production 1000 UTV class was much stronger entry wise with 18 total drivers signed up for the event. Much like Weller in the Turbo class, Myles Cheek sent out a message by taking the number one position in qualifying both days. The Production class is a sea of Yamahas, but Cheek was able to post up as top qualifier in his Polaris RZR RS1 for bragging rights.

Round 1 was all Cheek after starting in the front row after zero inversion, and lap after lap, Cheek was showing just why he was the top qualifier. Multiple restarts due to yellow flags on the course would give Brock Heger who was running in second a chance to put pressure on Cheek, but he just was the driver to beat on Saturday, taking home the win. Heger would finish second followed by Robby Hornsby, giving Yamaha two out of the three podium spots.

Sunday for Round 2 saw Cheek start on the sixth row alongside Heger after pulling a number six earlier in the day. That gave Hornsby the chance to redeem his third-place finish the day before, who started on the pole and left turn one in the lead. Hornsby drove great for the first half of the race holding off the entire field, but by the time the mandatory caution came out, Heger was able to battle his way through to the front. Heger drove the rest of the race with a vengeance, not making any mistakes, taking home the win for Yamaha, followed by Cheek. Cheek may have lost Round 2’s battle but so far is leading the war as he left the weekend the points leader. Hornsby was able to finish strong taking home another third-place finish. 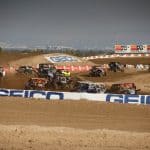 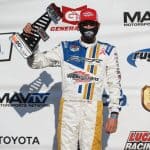 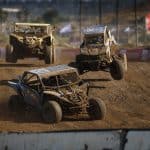 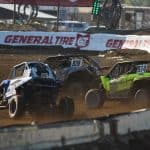 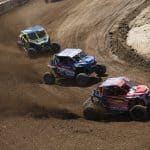 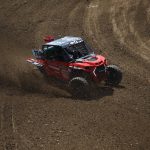 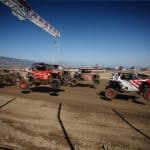 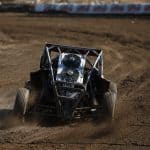