Hero For A Day 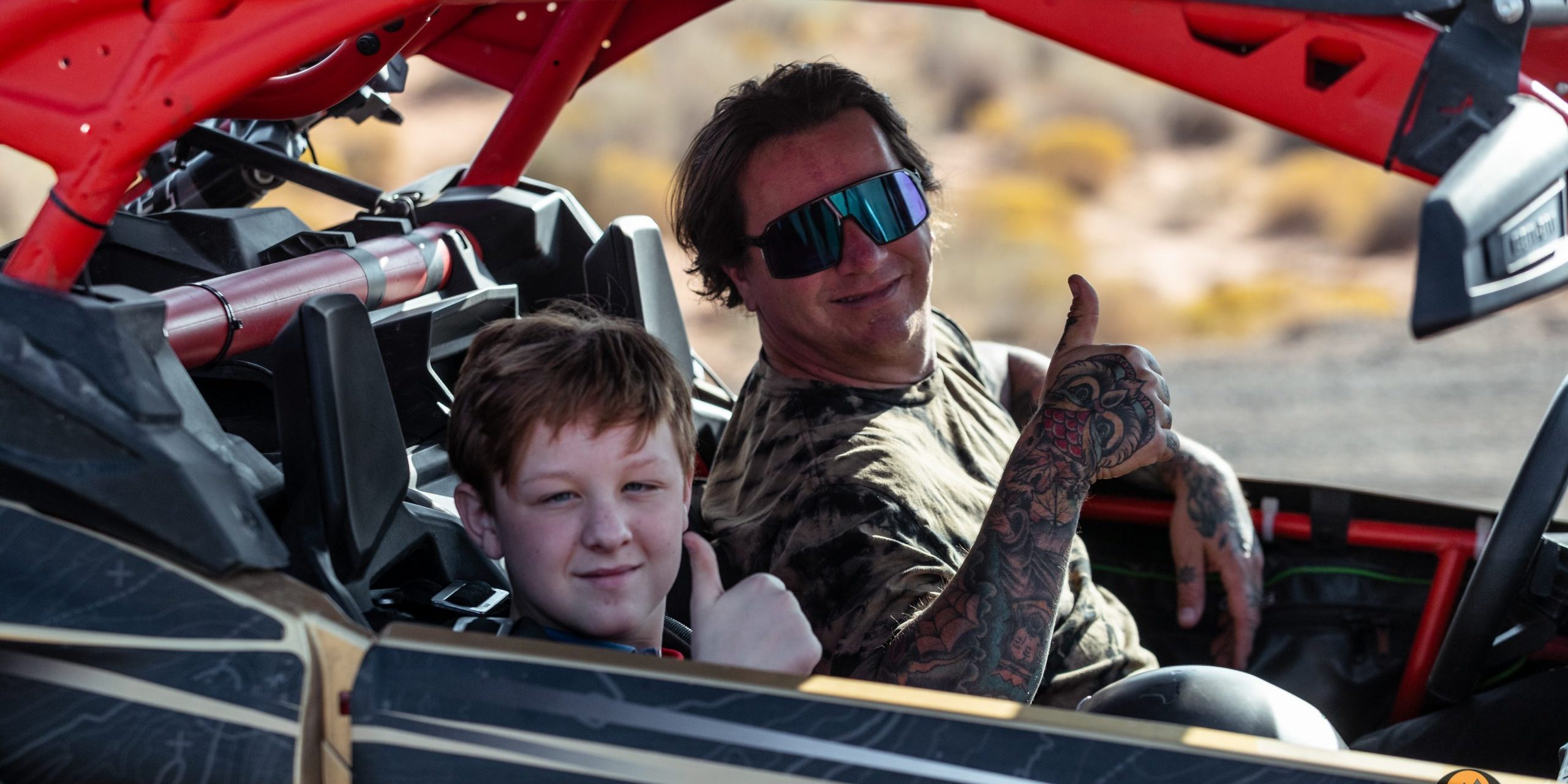 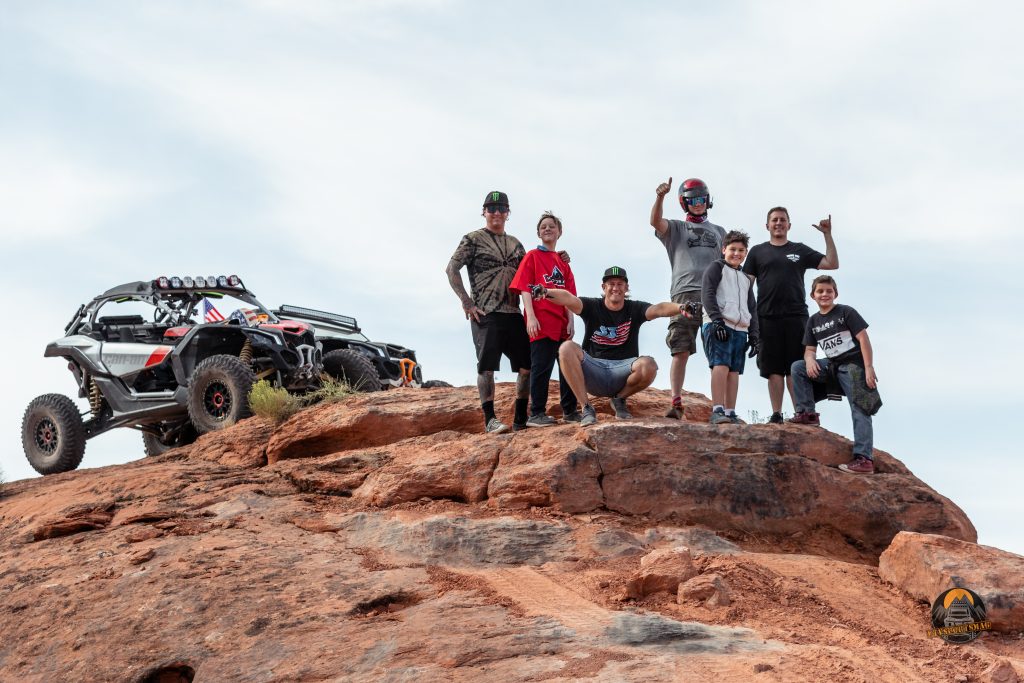 Oftentimes we take for granted the subtleties of life such as being able to walk, or even type, as I am now. We don’t always think about it, but not everyone can go for a hike, ride a bike, or a jaunt on a horse. When it comes to embracing mother nature, many people need some type of motorized access to traverse dirt roads and other terrains of the great outdoors. For these people, the vehicles they travel in become an extension of their body, allowing them further entry to the world around them.

In consideration of this, Trail Hero, along with the help of partners from both the Special Education Department of Valley Academy Charter School and the Red Rock Center of Independence (RRCI), worked together to organize a charitable ride for those who otherwise would be unable to get out and enjoy remote locations in real nature. Of the one-hundred and twenty people who were in attendance, twenty of them were participants from RRCI, thirty were children who were students of Valley Academy, ranging from fifth to eighth grade, and the remaining attendees consisted of volunteers from our great off-road community. 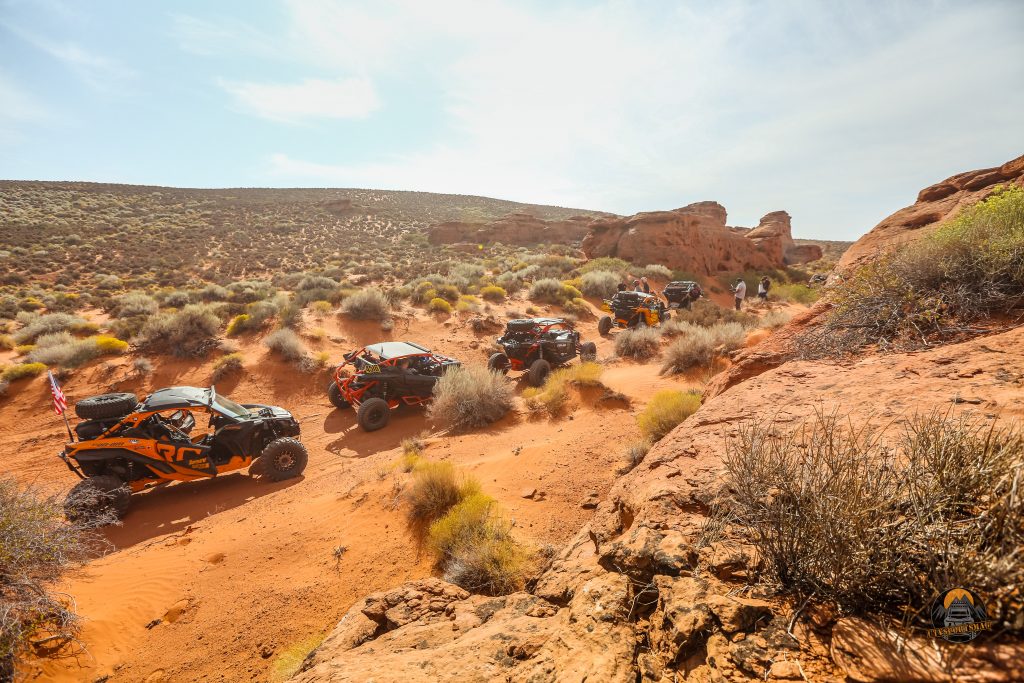 In order to make this ride (Hero For A Day) happen without collecting any money as far as donations or profit, it meant finding genuine people who simply care about sharing the off-road experience. Fortunately, they weren’t very hard to find. If there is anything that can be said about enthusiasts of the off-road community, it’s that they not only want to have fun, but they want everyone else to tag along on the fun train as well. It’s not just a group of people who come together to enjoy an event, either. This community is packed full of individuals who will take just about anyone in and consider them an extension of their family. That’s what living the off-road lifestyle with others is—one big family.

There is so much positive support when it comes to this event that all it takes is a social media post and drivers and people come pouring in. In fact, so many people wanted to help that there weren’t enough participants to match it. Characters from all across the map came to offer a helping hand in making this ride possible. Even big names like professional racers Dustin Jones, Casey Currie, and Hubert Rowland made an appearance. The guys hyped up the crowd right from the get-go and made it fun by engaging with everyone, which really set the mood right before the ride. 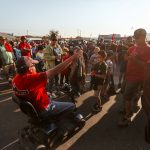 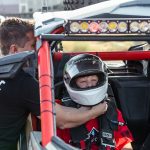 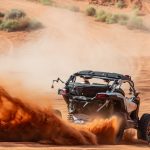 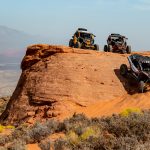 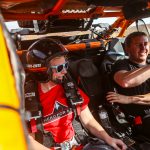 The morning of the ride, everyone was to meet at Lonny Boys BBQ in Hurricane, Utah, for breakfast. From there, the group set their sights on Sand Hollow State Park. Anybody who has been to the area can boast of riding a multitude of landscapes not normally seen in one place, or for most, in one’s lifetime. 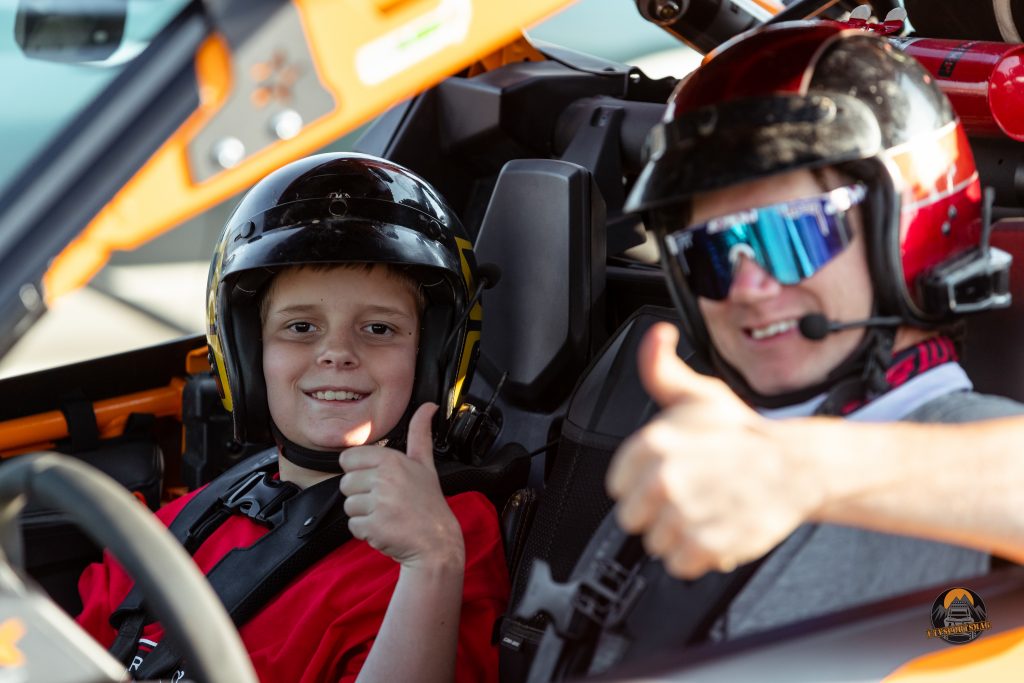 The caravan would be led by an important man by the name of David Adams. David plays a pivotal role in organizing the ride and helping with the planning of the location and stops. For this year’s ride, the trail was to follow close to the majority of West Rim and SandStone Cliffs. It was called the Mountain Tour for its scenic view of the mountainous landscape among other things thrown into the course. 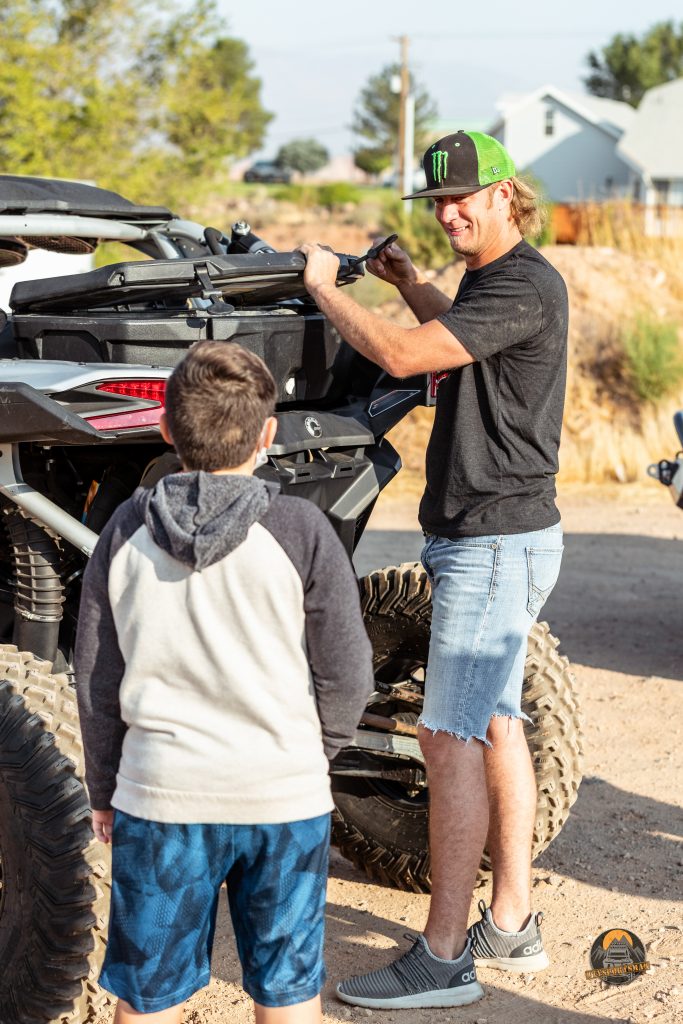 From the original departure time to the end of the ride, it took about five hours in total—a long time to be sitting in a UTV that’s thrashing through daring terrain for some. Fortunately, there were a number of spots selected along the way which gave lots of opportunities to get out and mosey around. This provided chances to swap into different vehicles if some wanted to go up different obstacles or explore to somewhere else nearby.

Overall, the cars traveled at a relatively slow pace being that some participants cannot be jostled around. There were some that were helmeted and put into UTVs and others who rode in Jeeps. No matter their chariot, the purpose was to provide a positive experience to the attendees. After seeing the smiles all around, we hope to see more again next year. 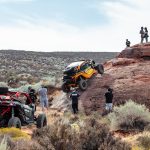 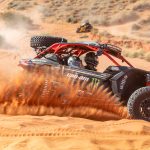 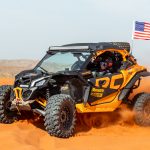 The Progression of a Platform
November 1, 2020