Celebrating 50 Years Of Racing at Crandon 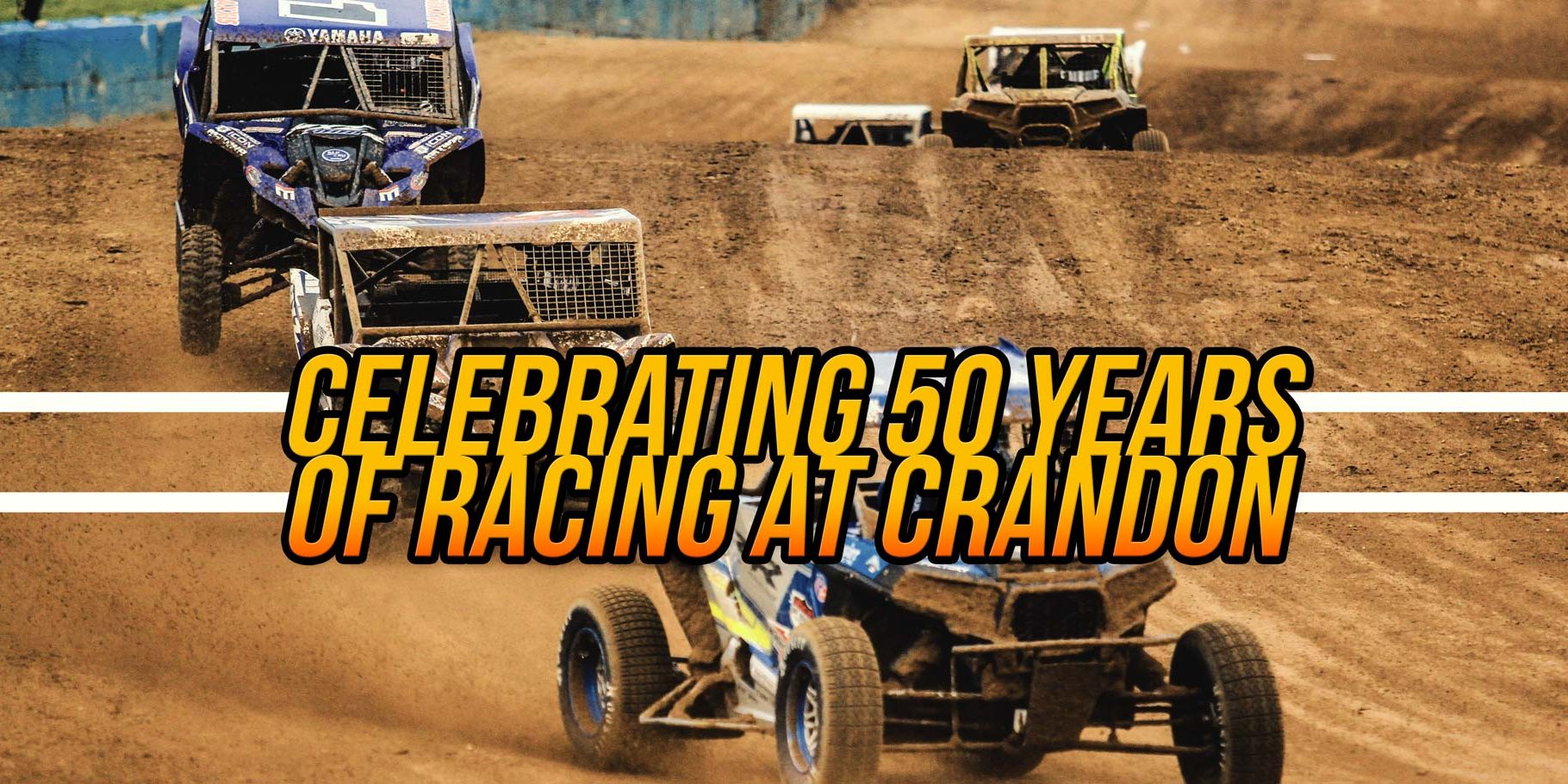 Celebrating 50 Years Of Racing at Crandon

Many people have never heard of Crandon or even know where it is. For reference, Crandon is a small town in Wisconsin located roughly two hours north of Green Bay. The population is just under 2,000 residents. So, what goes on there that so special? Every Labor Day weekend some 45-50 thousand people descend on this small American town to watch some of the best off-road racing in the country. It is a family and friends’ tradition for many. Camping spots are sold out the day they go on sale, and the town has only a few hotels. People reserve rooms a year in advance. Some even rent houses for the weekend. Why Crandon? The track is fast and has wide sweeping turns perfect for passing. Crandon has a legacy, as some of the best off-road racers have cut their teeth here and they all dream of racing Crandon. It is the most prominent race on their schedule. Some describe it as the Daytona or Indy of off-road racing. Others even refer to it as the Super Bowl of short-course. 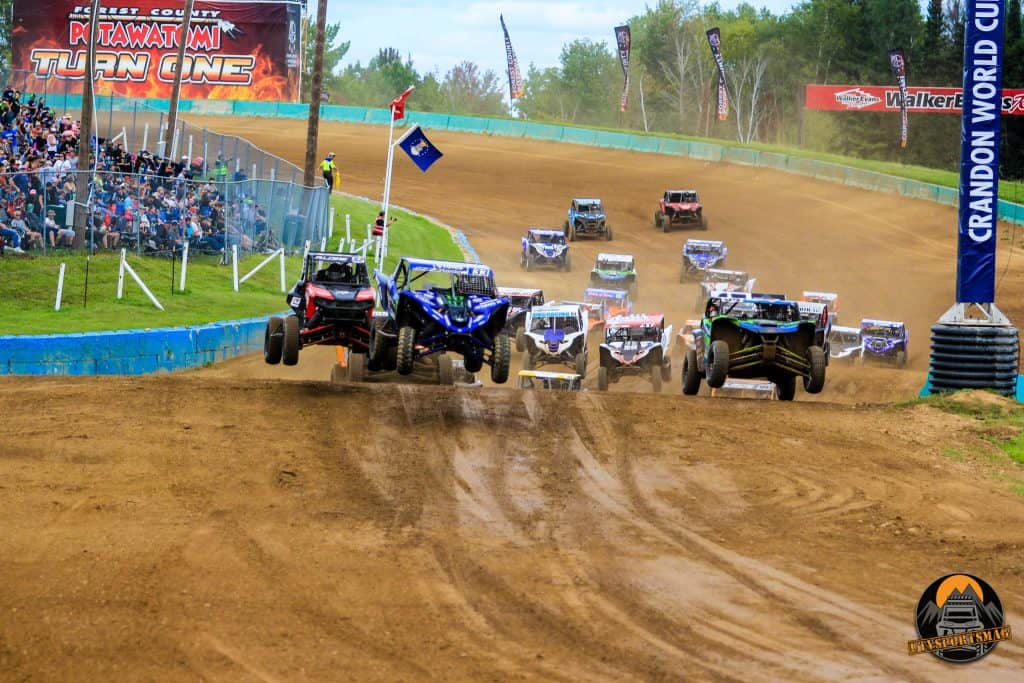 It all started with a group of people in Crandon who had seen the first Baja race televised in 1967. This began America’s love of off-road racing. The volunteers had an idea to bring Baja racing to the Wisconsin Northwoods. Of course, in Wisconsin, there wasn’t a cactus to be found. The terrain was very much different from Baja. Volunteers cleared trees and laid out a 25-mile muddy course that brought people from all over with modified dune buggies, motorcycles and other off-road vehicles. That was the start of a Labor Day tradition that still exists today at Crandon. These days, the course is more organized and the track a lot shorter. Racing is sanctioned by USAC and president Cliff Flannery who runs operations with a board of directors that also serve as track officials during the racing weekend. There are permanent structures on the property along with grandstands that are sold out every year. Concessions stands sell beer by the six-pack and Wisconsin’s famous cheese curds. This year a Ferris wheel was even brought in for added entertainment. Races are televised on national television. Crandon International Raceway has come a long way. 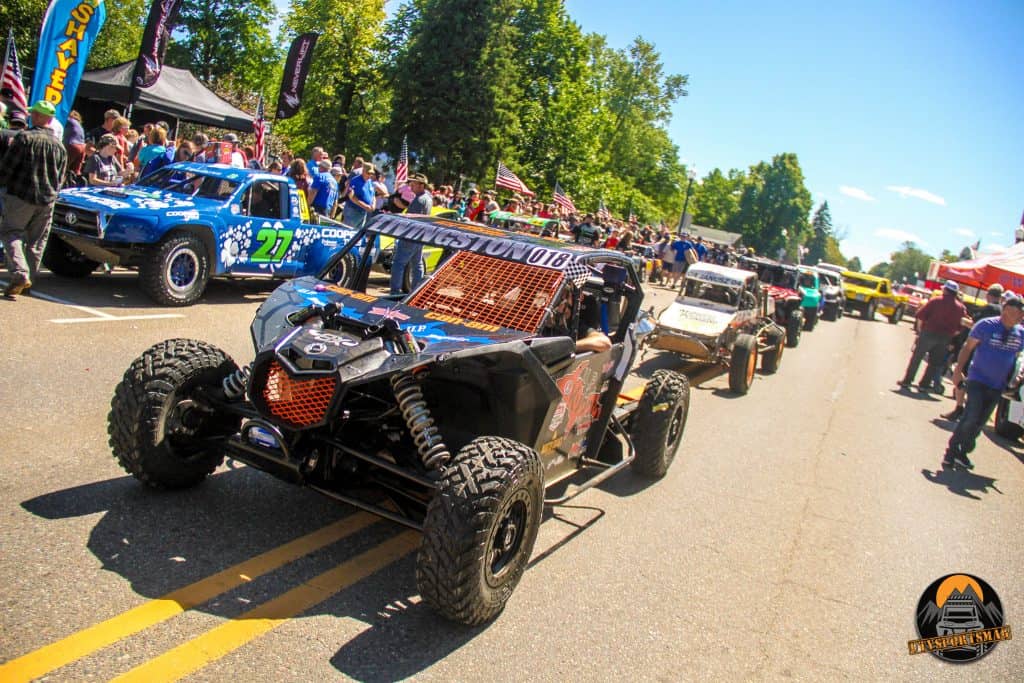 While racing has been happening in Crandon for 50 years, an evolution of UTV racing has blossomed in the last few years. UTV racing started on the west coast in the early 2000’s with the Championship Off Road Racing Series (CORR), and many credit C.J. Greaves for making it popular in the Midwest. Greaves, who has raced everything from Super Buggy to Pro-4 landed a factory deal with Yamaha driving a YXZ 1000R. A Pro stock UTV class was created by the former TORC series at Crandon. Many sportsman racers quickly jumped into the class due to it being affordable and competitive. It wasn’t long before C.J. Greaves would claim his first Pro Stock UTV championship in 2017. There are now three separate UTV classes that run throughout the weekend. This year saw record entries in all classes. There were 42 entries in Pro Stock UTV alone. There were 33 entries in the Pro Mod class. A tell-tale sign the UTV classes at Crandon are healthy and growing. There was even a race of champions with some of the biggest names in off-road racing running Polaris single seaters just for fun. 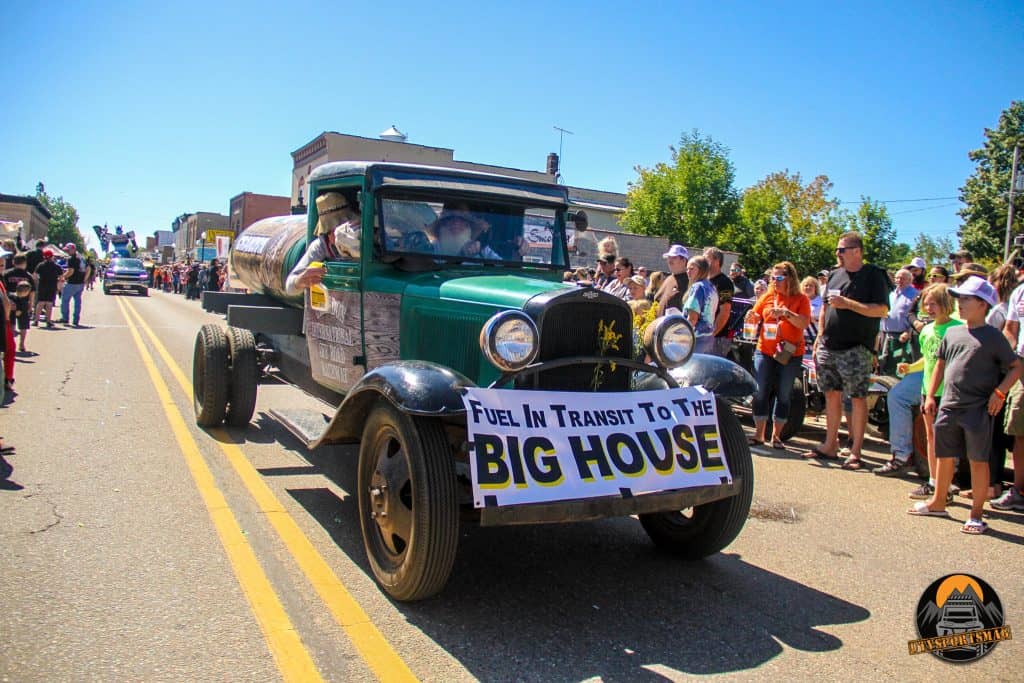 Festivities in Crandon always kick off with the parade. Race vehicles are escorted from the track to downtown. Fans from all over meet their favorite drivers and get autographs. Some teams even have free stuff to throw out. At precisely noon the parade begins with the local VFW chapter carrying the United States Flag. They are followed by dozens of decorated vehicles paying homage to Crandon racing heritage, firetrucks, people on floats throwing out candy to the kids, large logging machines and local marching bands. The race vehicles then follow behind in their own parade back to the track. Crandon wanted to go big for their 50th anniversary. The idea was hatched to host a rock concert, but not just any rock concert. Kid Rock was brought to rock the house for thousands of fans. It has been said that Kid Rock is the biggest celebrity to come to Crandon. The concert was so big, streets were shut down near the track to prevent traffic congestion. This year it would be a west coast racer from Orange County, California that would give CJ Greaves a run for his money in the Pro Stock class. Myles Cheek led the race wire to wire in his factory backed Polaris RZR earning his Crandon World Championship ring and a spot in Crandon’s history books. Florida native Tim Farr was the winner in the Pro Mod Class. The historic 50th anniversary of Crandon off-road racing has come to close and the founders could never have imagined it would be this big. Next year, the tradition will continue as Crandon goes into its 51st year. One can only imagine what a new era of people will cook up for the next 50 years of racing. 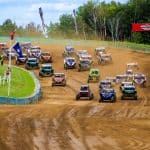 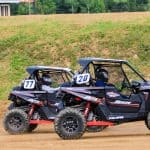 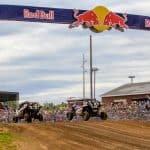 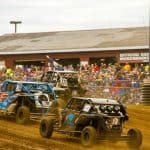 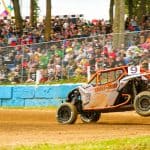 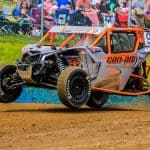 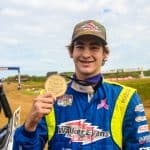 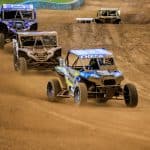