Southern Rock Racing
The sport of recreational rock crawling and hill climbing has evolved quickly in the southeast to what is being called “rock bouncing”. High horsepower buggies built to launch up insane climbs, and fast. The Southern Rock Racing Series was formed after seeing these guys out on the weekends putting on a show and decided to put together an organized racing series that would allow these guys to do what they enjoy, only with the added organized safety aspect, excitement and risk/reward of competition. 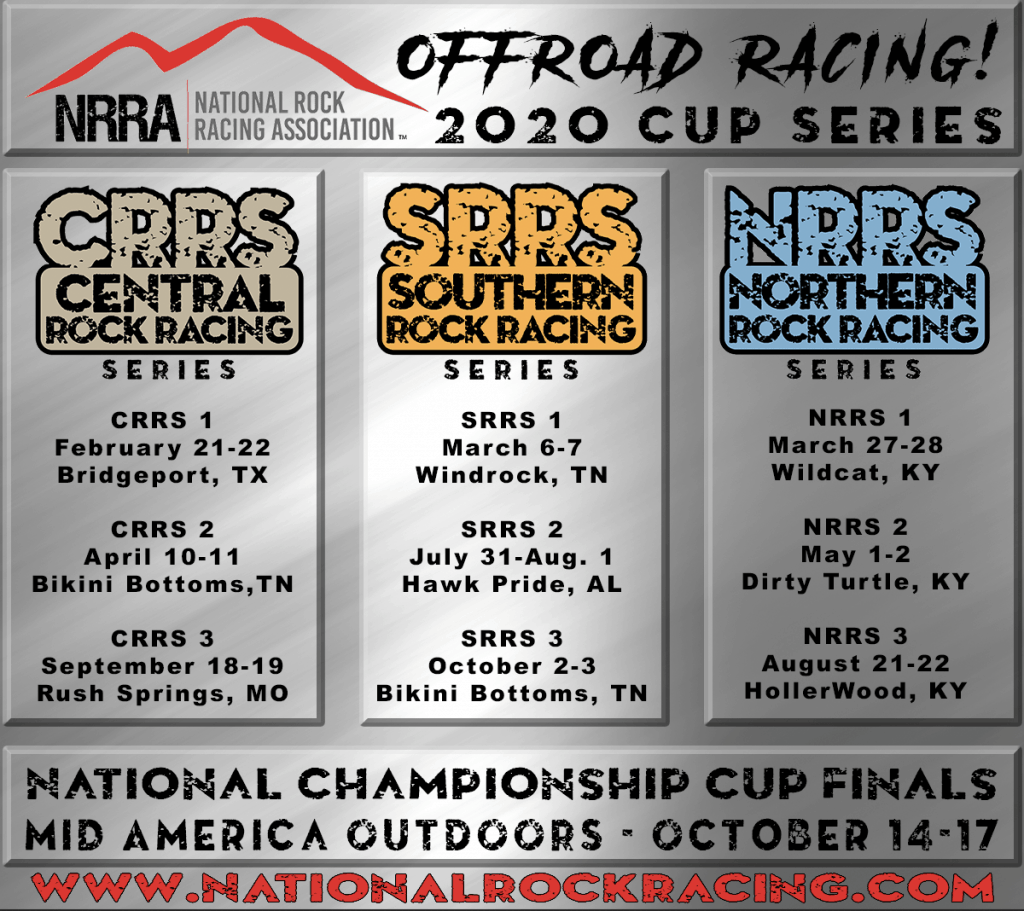